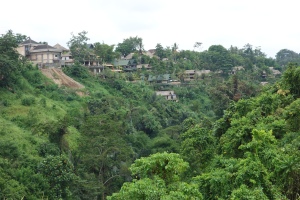 Today I got a bit further out of Ubud, escaped the Japanese tourists and got caught in a monsoon that would kill a normal man. I’m not normal, though, as evidenced by the fact that I went out with my hair in pigtails like some sort of superhero. Having not learnt from previous experiences, I just pointed at a spot on the map and walked there, in what turned out to be a seven-hour mission through horrendous conditions. 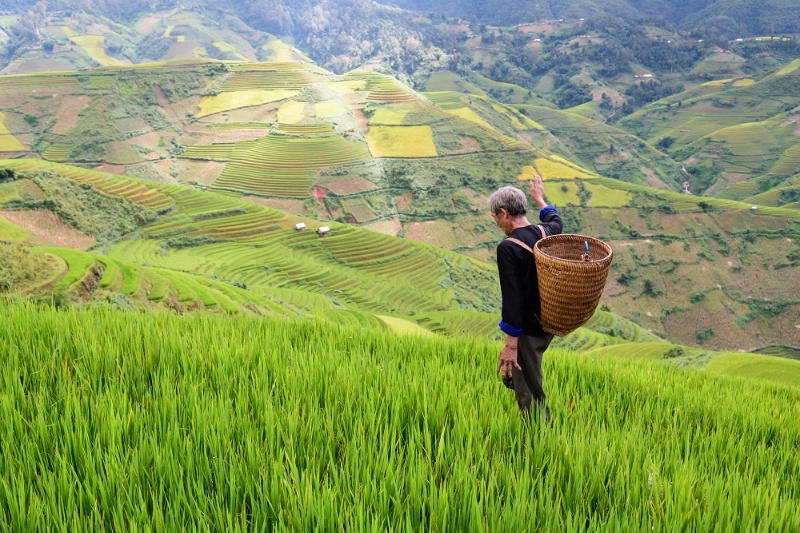 It all started out well, with great views of canyons, rice paddies (what are they, Asian Irishmen?) and villages. The walk was quiet, beautiful, and reminded me of why I love travelling – not to sit around pools or stand in front of monuments, but just to walk around and experience things. It’s strange, and sad, to think that the majority of Australians who come over here never leave fucking Kuta, when all of this is so close. Oh well, we do have more than our fair share of dumb shit tattoo fucks who just want to sit around and drink piss. 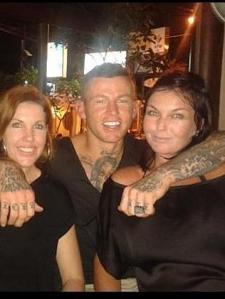 Fuck, Schapelle, leave some nasi goreng for the rest of us. And Mercedes, good luck in the Melbourne Cup.
Then, when I was about 10km from home, the rain came in, and it was heavier than one of Crissie Swan’s arse cheeks. I ducked from tree to tree, before finally finding refuge in an abandoned restaurant. Which, uh, turned out to not be so abandoned, so I ordered a nasi goreng (just $1, or one-sixth of the price at most tourist trap places and a trio of lukewarm Bintangs. That’s another difference with Ubud – the beer isn’t anywhere near as cold as in Kuta. You don’t have to drink it while tattooed roid midgets thrust their pin-dicks around you, though, so it’s all good. 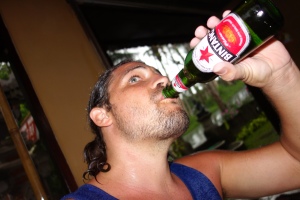 I left the guy who served me a $1 tip, and he almost cried with happiness. I wasn’t being overly generous, and the total price of the meal and drinks still came out at around $7, but it showed a different side to the locals, one that can be lost if a person is to spend the majority of their time in tourism centres, or at Australian-owned restaurants, or anything like that. It showed that, not only do the people here have so much less than us, but are so grateful for small things, and that’s not something the comes through in the areas that see more westerners. I guess I’m saying what a million other people have said, but what we’ve got right there is empathy. 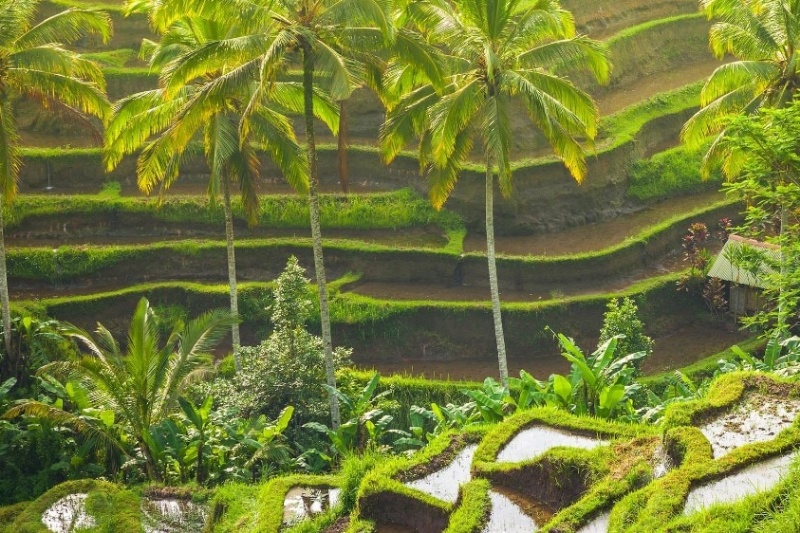 I’m out in the sticks and the power’s on and off like Steady Eddy on a trampoline, so hopefully this will go through. Alright, let’s end this with a picture of a monkey stroking his cock. 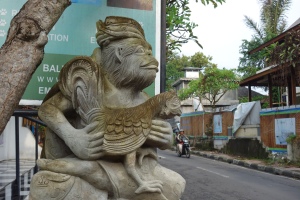