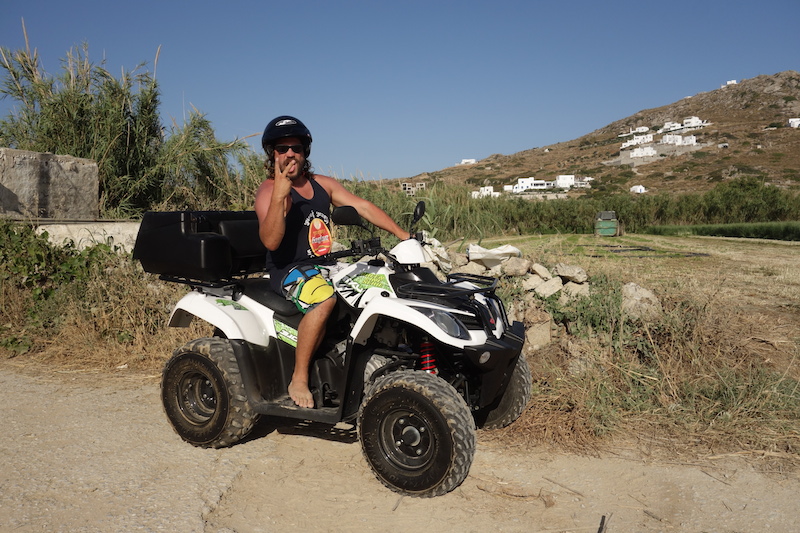 I’ve spent the last three days on the Greek island of Naxos sitting around in my undies, drinking beer and doing my best to convince sexy Euro women to take off their bikini tops so that they don’t get tan lines (they don’t take a lot of convincing, by the way, especially when The Row Show is the one doing the pleading). So today I decided to get out and see some more of the island, and since Naxos is the size of Meshel Laurie’s’s left arse cheek, I decided to rent a quad bike.

I would’ve rented a quadriplegic, but I’m on holidays, so I don’t need to have my vegetables. 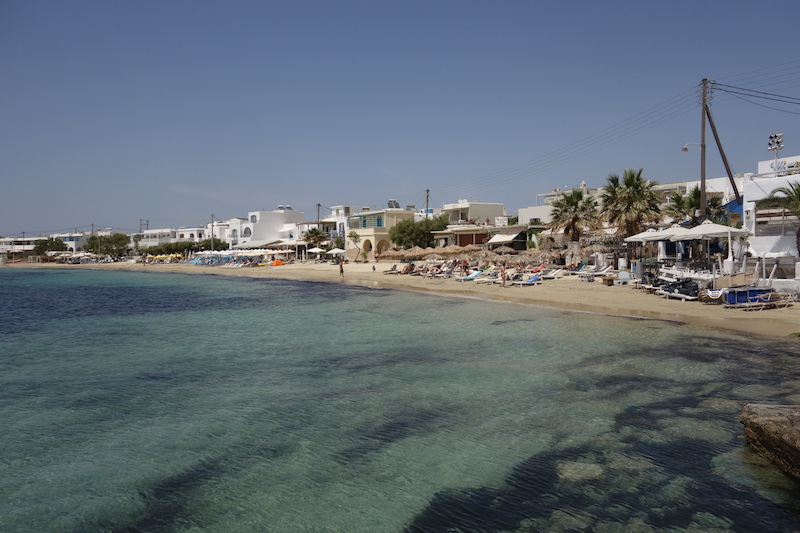 Anyone who knows me is painfully aware that I’m no good with cars or machines or anything like that. The last time I went go-karting I was lapped by a wombat and I regularly crash my mobility scooter, so the chances of me being a natural on a souped-up, four-wheeled monkey bike were as low as a midget’s ballsack. But, after driving up the street with the brakes still on and bringing Naxos’s main street to a crushing holt, I finally worked out what to do and was on my way! 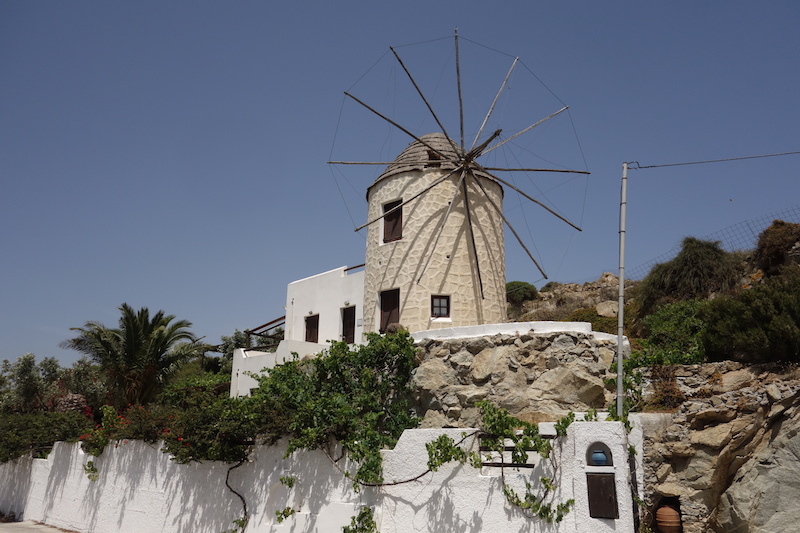 Zipping around on a quad really is the best way to explore the islands, so forget about hopping on a bus or walking. The roads are mostly empty and usually in pretty good nick, and I had a great time darting up alleyways and discovering villages and beaches. I got lost time after time but that didn’t matter, because I always ended up somewhere cool. I stopped off at half-a-dozen awesome beaches down the western coast of Naxos and swam in them all – you can thank me later for that one, ladies. 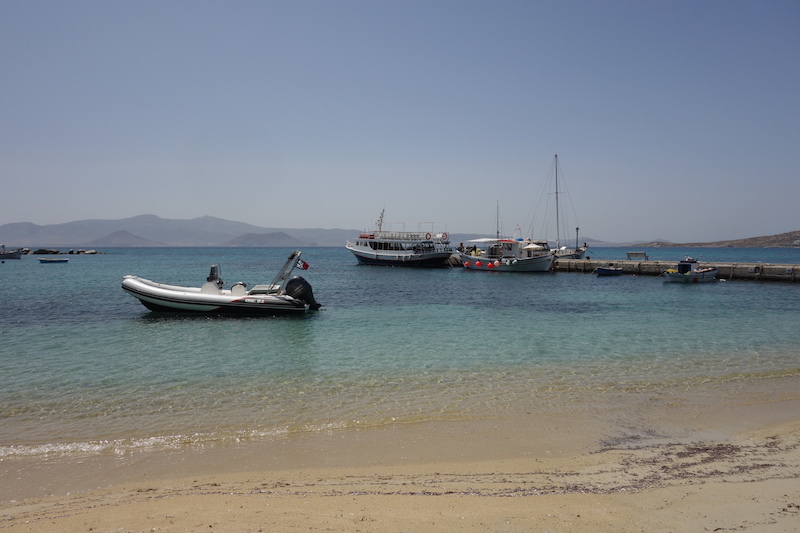 It’s a beautiful island, exhibiting everything from the clearest beaches you’ll ever see, to rocky hills, ancient villages, and steep mountains. Flying around on that bike was such a brilliant way to spend a few hours, providing a great sense of freedom on one of my last days before heading back home (boo hoo). Unlike most holidays I’ve been on, I really don’t want to head back, but I guess it’s time. 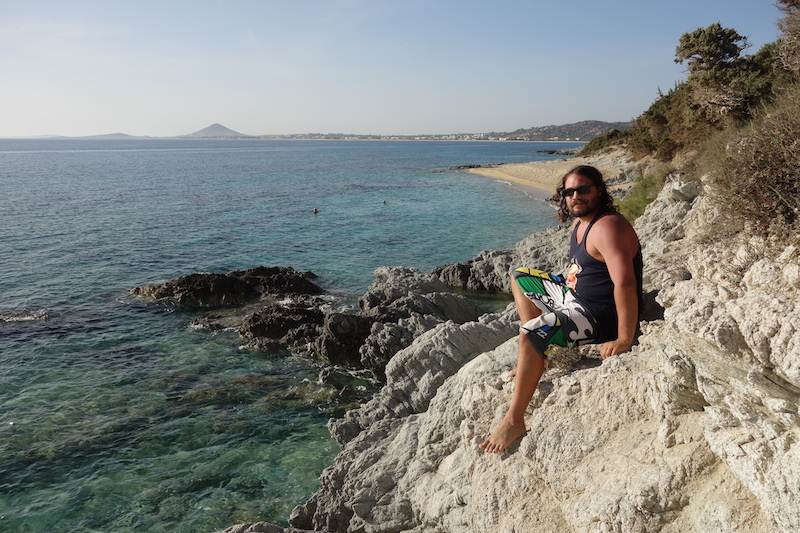 I’ve been thinking about what life will be about when I get back, and there are plenty of options – and none involve working too much. I already have a paragliding trip in Indonesia planned for later this year, and I’m hoping to spend a few weeks driving up the East Coast of Australia, hanging out on beaches and fucking around (much like I’m doing at the moment, really). But don’t worry, I’ll still be Drunk and Jobless in Europe for another week or so, which means there’ll be plenty more adventures of the fuckwit kind!