Forget about lying in the sun  and save the ladyboys for another day, because it’s time to get stuck into what I came to Bali to do – a shitload of paragliding. And thanks to the legends at Cloudbase and the Hindu Wind Gods, that’s exactly what’s been happening.

The skies above Nusa Dua have been swarming with gliders for weeks, and when our crew rocked up it made for a bloody awesome spectacle. There were as many as 37 pilots in the air at a time, and I’ve never even seen that many at the same time. Once I made it into the air, though, it was incredible, and I never wanted to come back down. I soared over resorts (I spent a lot of time above one in particular, because there was a really good-looking sheila lying by the pool), beaches and temples. 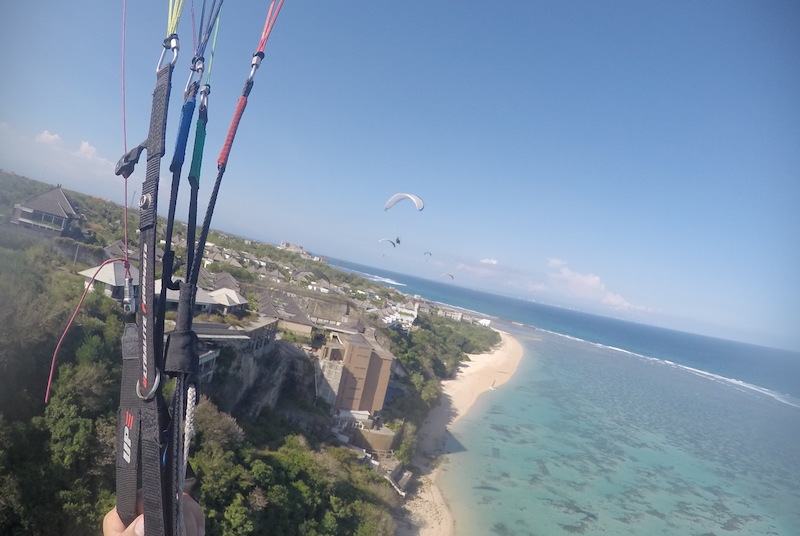 There are also some mad Chinaman and kamikaze Japs flying around attached to glorified shopping bags, with little concern for their welfare. The same rules apply in the air as they do when driving – just stay the fuck away from the Asians, because they’re only ever a minute away from doing something stupid, and you’ll be sweet. While it took a bit of getting used to, learning how to fly in difficult conditions is important when it comes to becoming a better pilot.

I’ve already clocked three-and-a-half hours of flight time over the first two days, which is mental, and that number is going to grow massively over the next two weeks. I’ve also made my first-ever top landing attempt (an utter failure) and my second (a massive success that brought tears to the eyes of all who witnessed it – and a few ‘oohs’ and ‘aahs’ from the local female paragliding groupies). 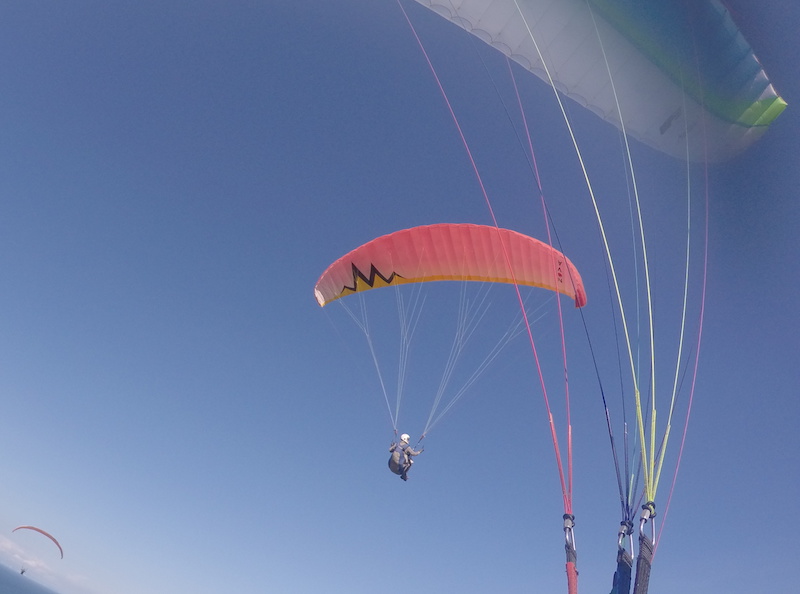 Those watching on included a little Indo bloke who hangs out on the hill selling DVDs (of course), cigarettes (not surprising) and Viagra (whaaaaaaaat?) Honestly, mate, the last thing I want to worry about whilst avoiding suicidal Chinamen at 100m above the ground is maintaining an erection.

After a very long day of flying, the crew piled into buses, Bintangs in hand, and headed back to our resort, where we had a quick splash in the pool and then piled back into buses, fresh Bintangs in hand, and rolled out to dinner. It was lucky the company was so good, because the meals took about an hour to arrive, and the bill about an hour and a half to settle. Ah well, it’s a small price to pay to be able to paraglide in such a fuckin’ great place. 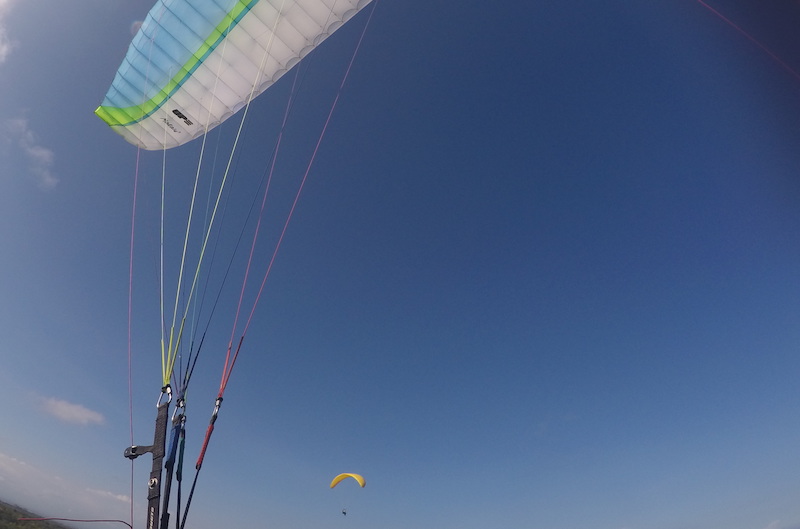 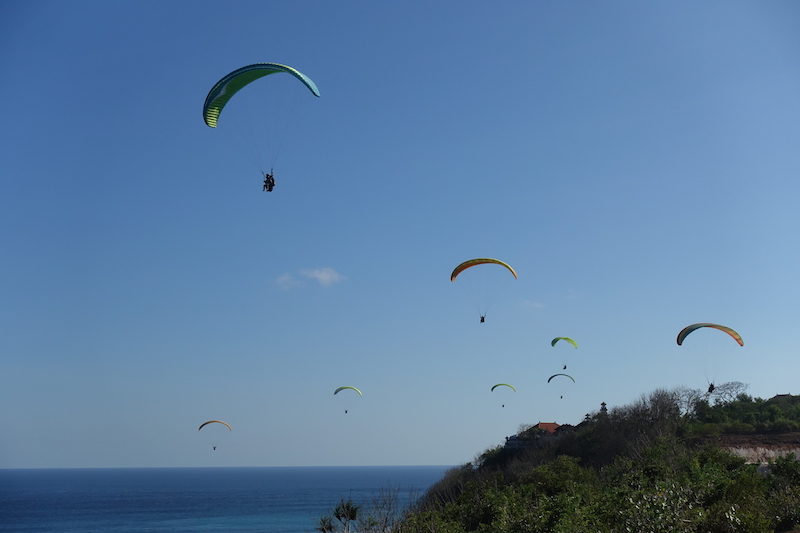 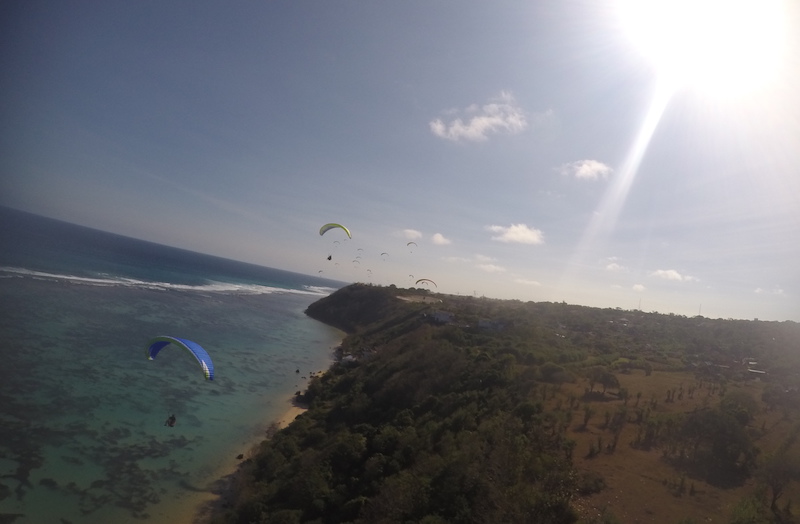