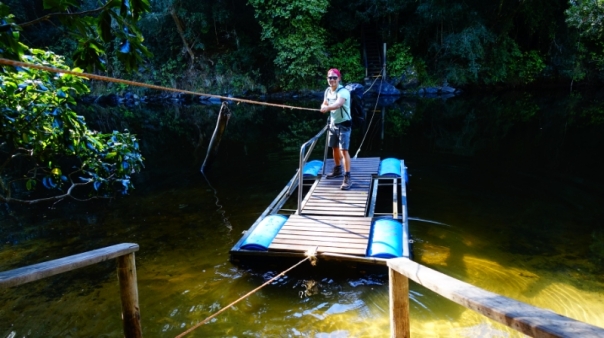 I loved my time in Mossel Bay, but after the locals realised I wasn’t family, it was time for me to leave. The name of one town along South Africa’s Garden Route really stood out to me, so I jumped in the Jimmy Savile Mobile and drove at a reasonable speed towards the tiny village of elegantly-titled Wilderness. I’m happy to report that Wilderness is the Wilder-best – it’s a top town and everyone should go there. Book your holiday now. 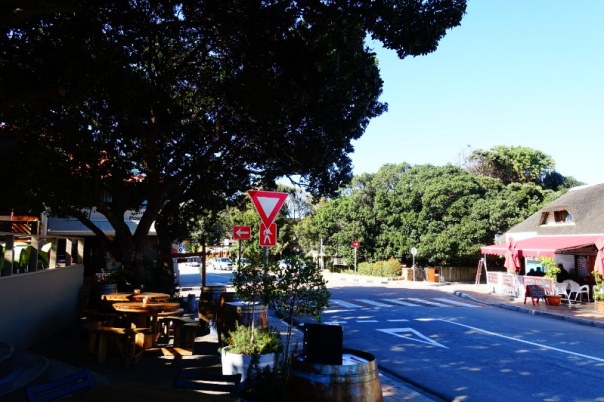 My first stop was the very top of the hills above Wilderness, at a place called The Map of Africa. It’s called that because the river below kinda sorta doesn’t at all creates a map of Wyong the African continent. It’s a nice lookout, but there’s something better about 50m up the road. No, not the poor-people slums to the south, the other direction!

The paragliding launch at Wilderness is fuckin’ exxo (that’s the first time that expression has been used since 1991), and there were plenty of thrillseekers hanging around waiting for the wind to come on. It didn’t, and the flyers were left to pack up their delightful gliders, but I was happy to see that my chums from Cloudbase Paragliding have expanded to South Africa. What’s next, fellas? Botswana?

Wilderness lives up to its name by having a large wilderness area not far from the centre of town. The awesomely-named Giant Kingfish Trail winds through dense forest and races along a shimmering river towards a large waterfall. There’s even a little rope-pulled ferry to use to cross the water. It’s a really nice 8km round-trip, and the scenery was ver similar to what I’m used to back in Australia. I was half expecting some bloke to walk out of the bushes with a packet of Twisties in his hand and me for a smoke. 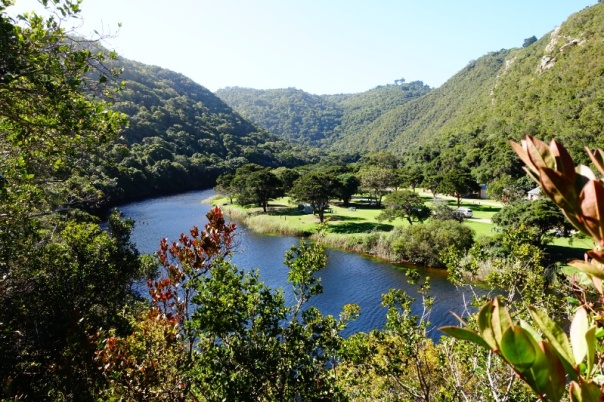 I ended the day at a backpackers in Plettenberg Bay, smashing beers at the bar and listening to one of the employees talk about his experience with ritual circumcision. It was fucking horrific. He was taken into the bush at 18, tied up, drugged, mutilated, and thrown into a hut with no water and minimal food while he bled out. He fought infection and thirst for the next week, only to discover that three of his friends had died from the same trials, and that he faced a life of medical complications because of what had happened. This shit’s still happening across South Africa.

In response, I asked a German girl from the hostel to check out my circumcision and was asked to leave the bar. It seems nobody has life-affirming reactions when it comes to conversations about my penis. 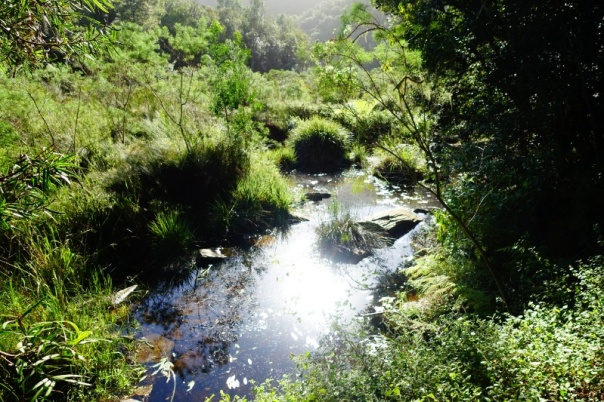 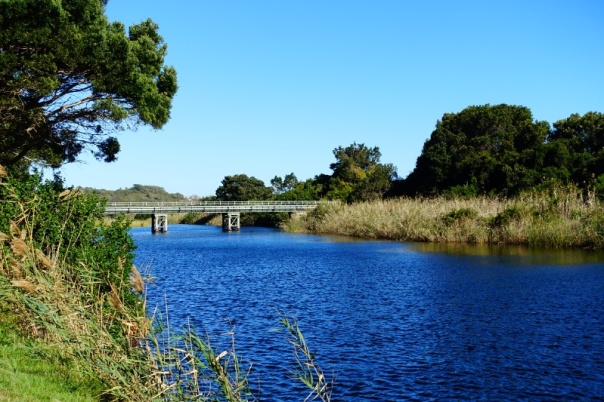 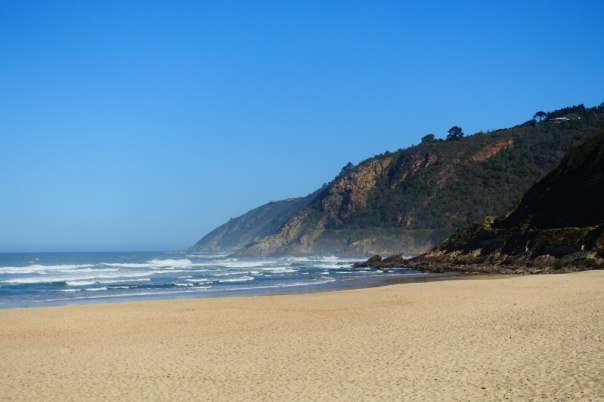