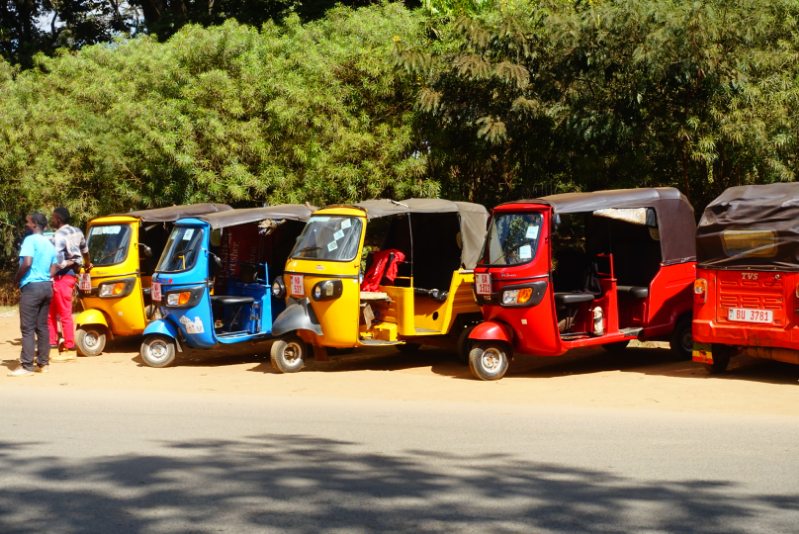 The ride there from Zomba was a nightmare and took around 11 hours, crammed into a bunch of different buses with squealing babies and assorted farm animals. I was stoked to find climb aboard a fairly new-looking coach in Blantyre for the second half of the trip, but then it sat by the side of the road for more than two hours until it was overcrowded enough to leave. Are the Malawians getting public transport advice from the NSW government or something?

Lilongwe is an unusual city. There’s no real city centre, with the 700,003 inhabitants sprawled across a massive area. Parts of it feel more like India or southeast Asia than Africa, with tuk-tuks running everywhere and curries bubbling away. Like most African cities, there aren’t a lot of tourist attractions, but dodging the countless gaping holes in the footpath is an interesting way to pass the day. 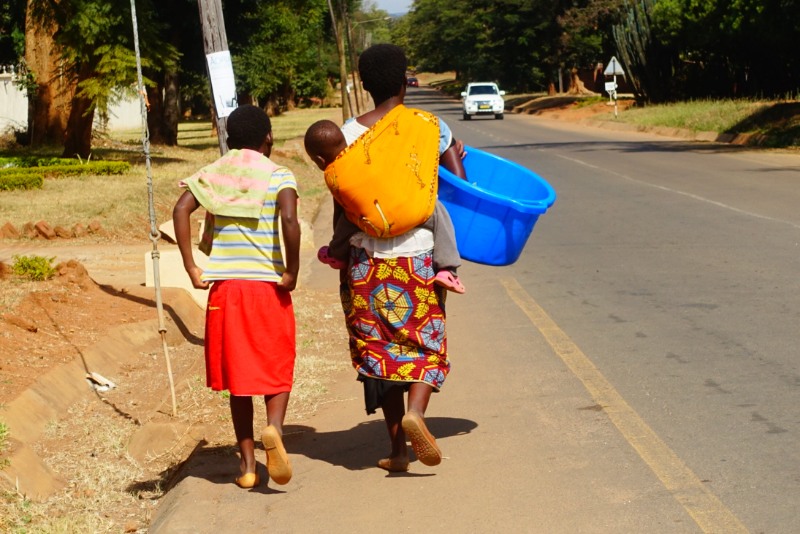 There are also heaps of signs for witch doctors, offering to do everything from bringing back lost lovers to finding dogs. Most of the signs are about penis enlargement, so I stopped by one of the witch doctors to see what he could do to make my doodle bigger. I was slightly disappointed when all he did was hand me a copy of Penthouse and point me towards the nearest toilet, but it definitely worked for a few minutes. 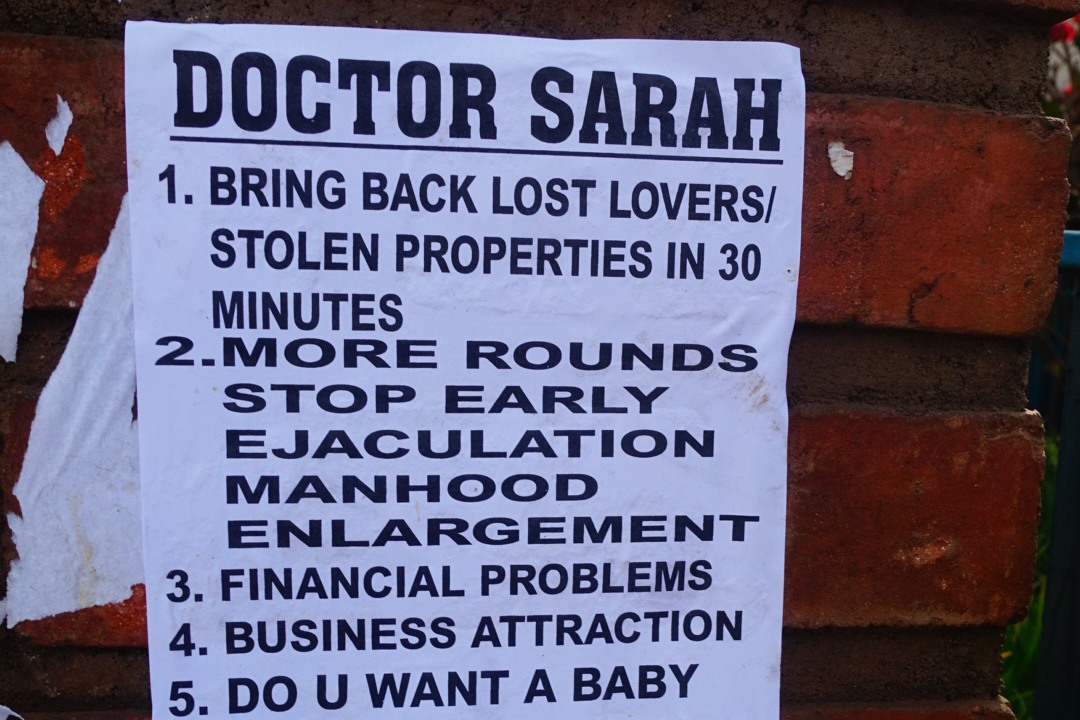 I’m writing this at the airport, waiting to fly out to Tanzania, and I’m genuinely sad to be leaving Malawi. This country is stunning, frustrating, exotic, backwards, cultured and wild, and the people unbelievably kind and friendly. It’s been a huge week with brilliant new friends and challenging experiences. I feel changed for having been here and reluctant to leave, knowing that I probably will never be back.

I’ve spent time with interesting people who are walking completely different paths to my own, and it was a privilege to walk beside them for a moment or two. Meeting cool and inspiring people is the best thing about travelling, but constantly saying adios to them is probably the worst. Ah, I’m getting sentimental. Or maybe it’s just the bilharzia talking. 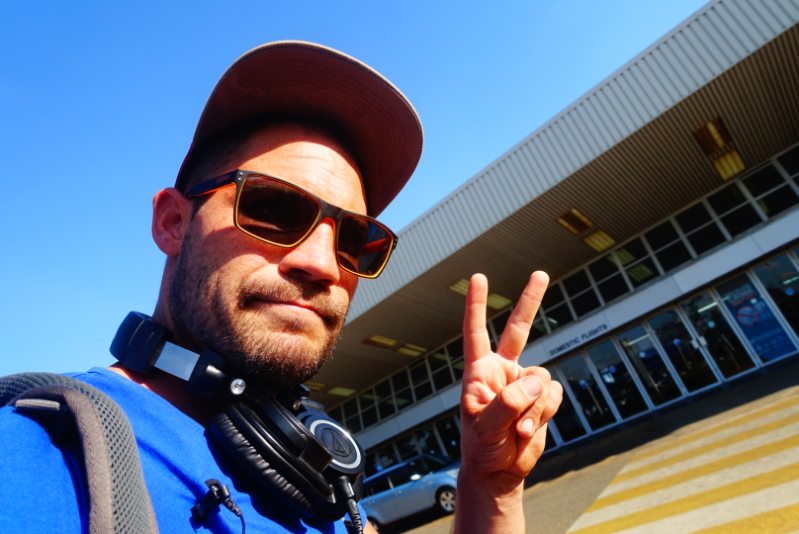