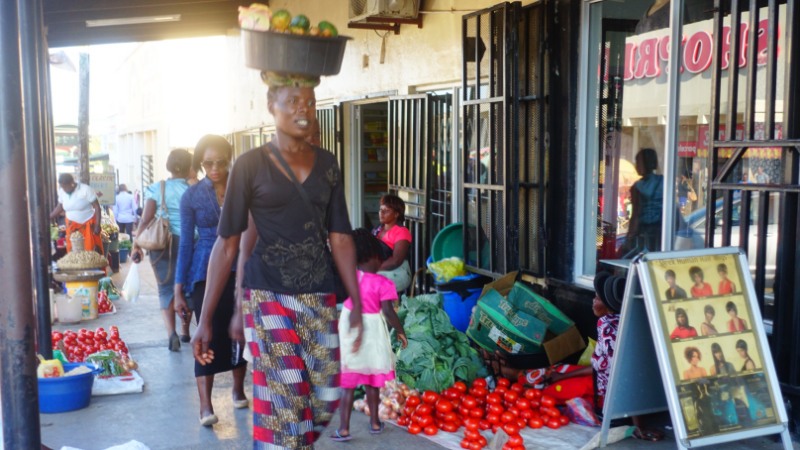 Zimbabwe is falling apart and there are beggars and troublemakers everywhere, so I decided to cross the birder to the relatively stable Zambia. Livingstone is the most prosperous city in this dusty, landlocked country, and I had a top time exploring it while waiting to jet off to Malawi tomorrow… right up until the zombie apocalypse broke out and I nearly had by brains sucked out of my skull by a bloodthirsty ghoul. 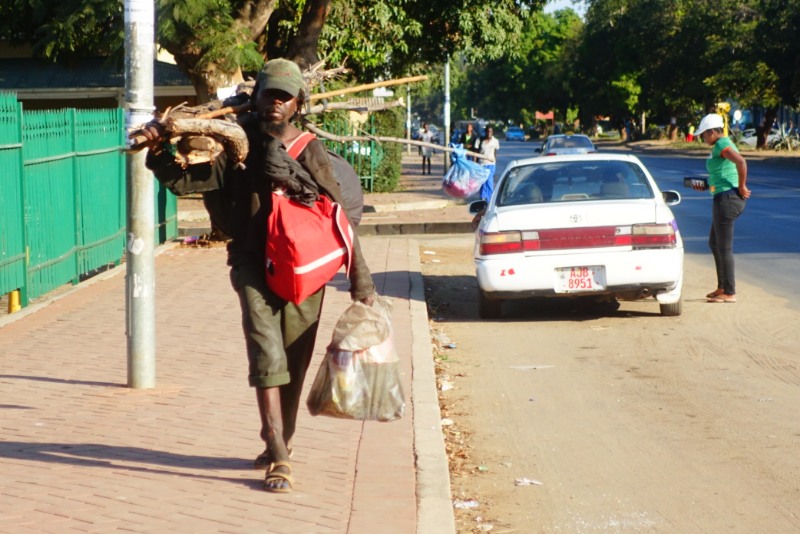 Livingstone isn’t full of tourist sites and won’t rival Prague or Cape Town as the world’s most beautiful city, but it offers a vibrant and authentic look at the real Africa. It’s relatively safe (when not overrun by swarms of undead monsters) and is small enough to explore on foot (but keep a chainsaw handy in case you need to dispatch a recently-reanimated ratbag). 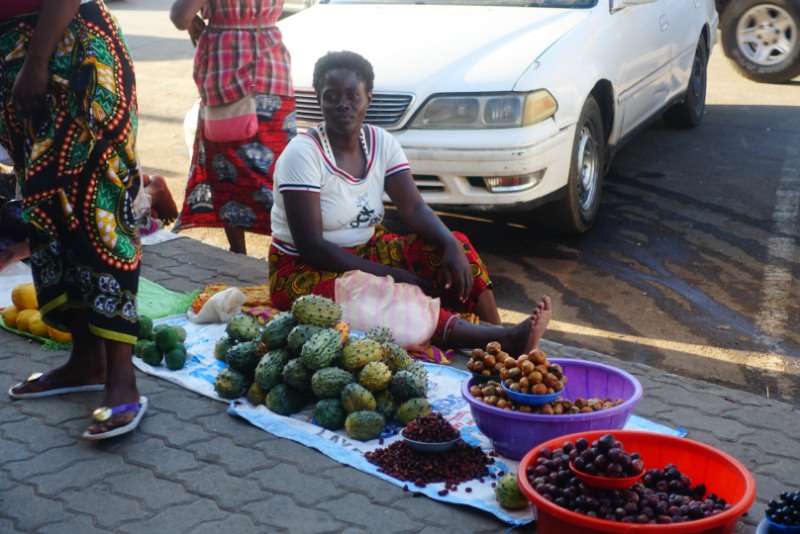 Livingstone’s best known for its proximity to Victoria Falls, but unlike the associated town on the Zimbabwean side of the Zambezi, it feels like a proper city and not a tourist hub. There are run-down markets, expensive restaurants, colonial buildings and people carrying shit on their heads. It’s got a bit of everything. 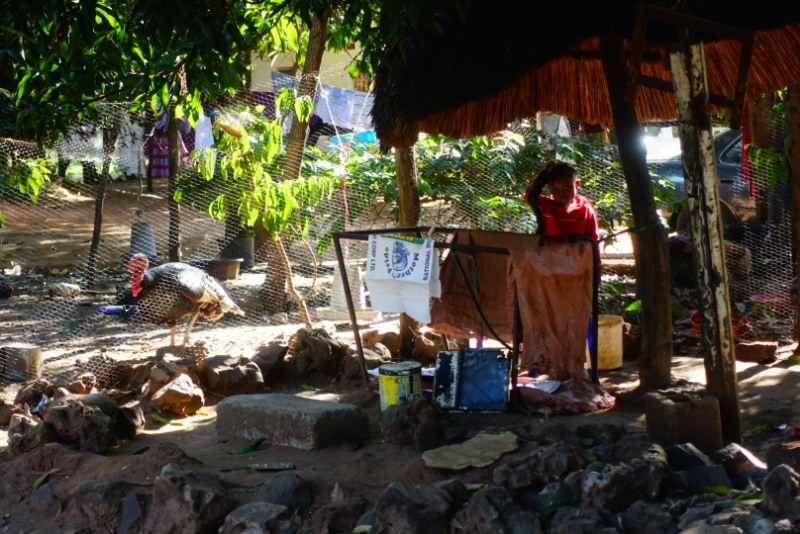 I was minding my own business when a putrid, flesh-hungry zombie stumbled out of an open drain and started dragging itself toward me. I stared into it’s dead eyes and smelled it’s rancid odour, and nearly shat myself when it stumbled towards me on broken legs. I turned to run, stumbled, and let out a scream as the thing reached out for me. 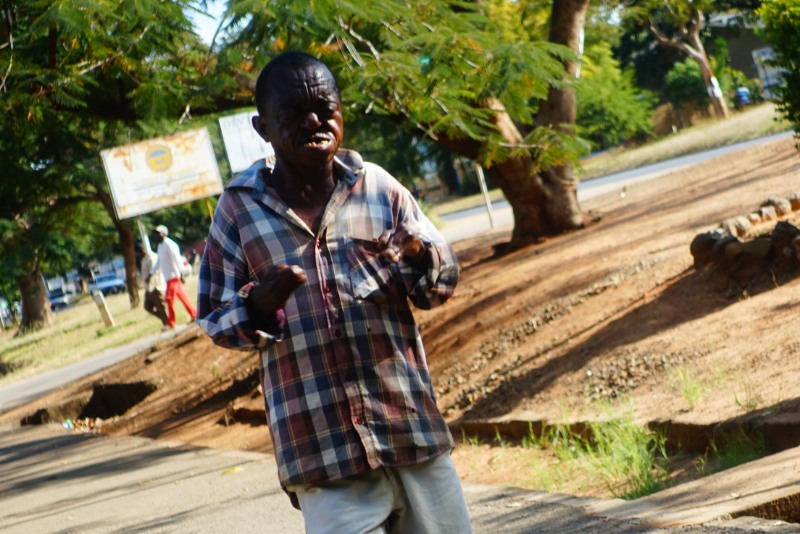 A tough guy pulled up in a ute, jumped out and smashed the zombie across the face with a piece of wood, but the creature wasn’t even stunned. It snarled at the would-be hero and then leant in and sank its horrid teeth into his neck, sending blood spraying into the air like a fountain. I was soon drenched. 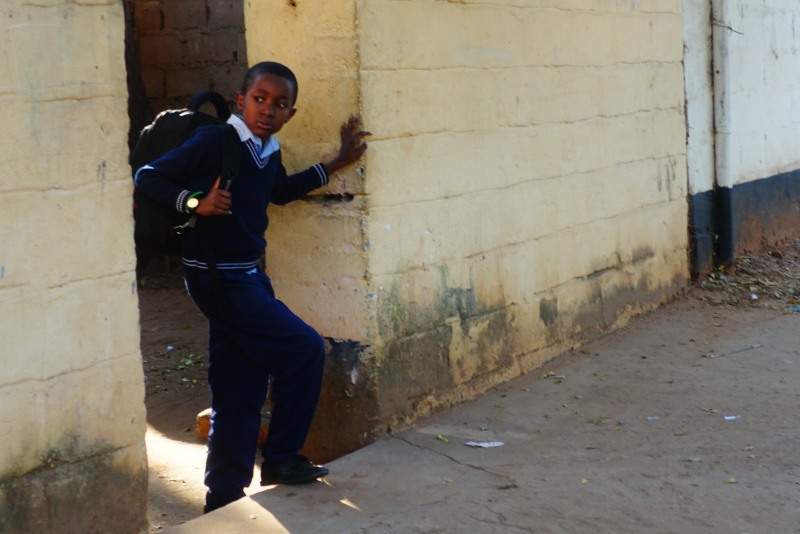 Somehow I got back to my feet moments before the zombie could pounce on me. I kicked it in the nuts, which did nothing, then followed that up with somw perfectly-executed punched that knocked the monster backwards. I scooped him up, keeping his teeth away from my flesh, and then hurled him into the street just as a semi trailer roared past. The zombie splattered on the front like an overripe watermelon. It’s a good thing I escaped, because I never got my anti-zombie shots before coming over here. 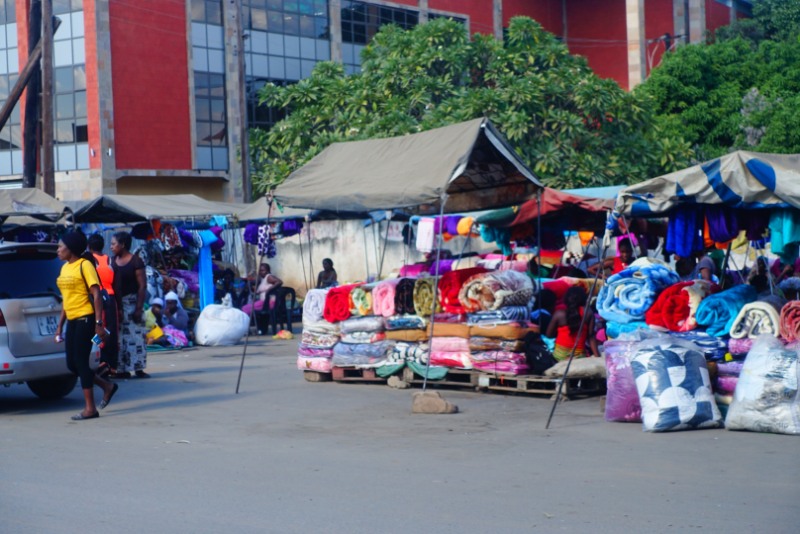 I looked down at the dead man who’d tried to help me, then saw a beautiful African woman step out of his ute. She looked at her dead husband, then at me. No words needed to be spoken, and she fell into my arms. We kissed passionately, and then we headed back to my hostel for several hours of passionate lovemaking. It’s not easy being a hero to people around the world, but it can be rewarding.

One thought on “Night of the Livingstone Dead”