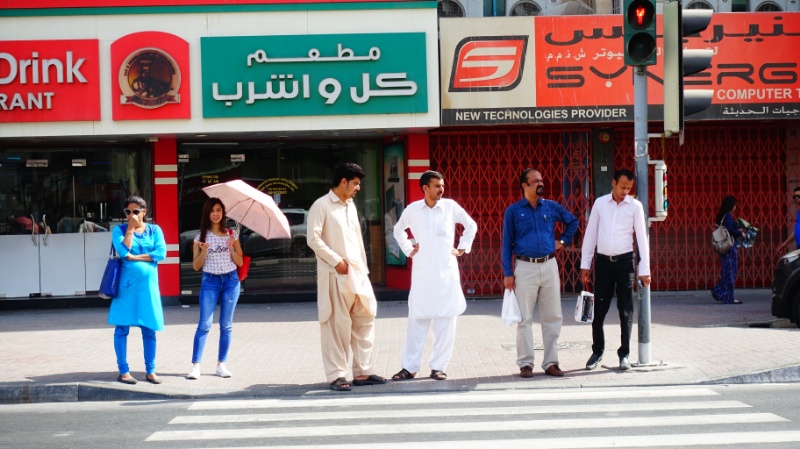 I’m at 35,000 feet with a beer in my hand and another seven under my belt, on my way to the Democratic Republic of South Africa. It’s there that my journey will truly begin – not only will I be wrestling rhinos and gulping malaria tablets so that I don’t die, but I’ll also be tracking down the mysterious Prince Imotep Bobongi of Nigeria, who has promised me a large sum of money. None of the movers and sheikhers I met in Dubai had ever heard of him, but I’m not letting that put me off. 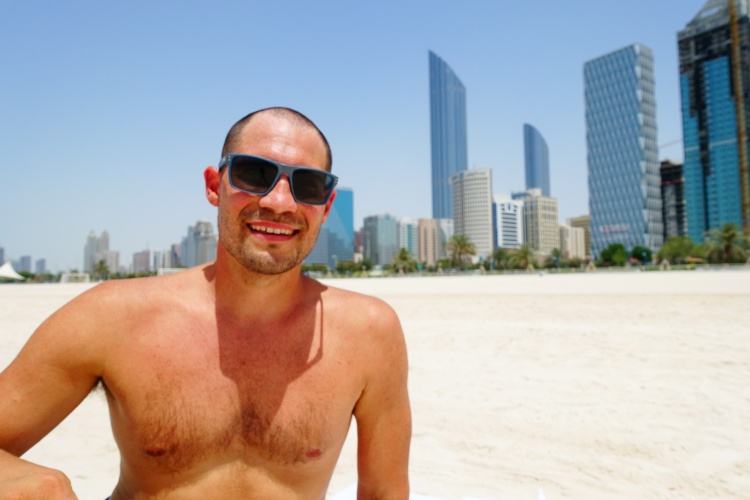 Dubai was certainly an interesting place to visit, but it should be obvious from my earlier blogulas that I wasn’t enraptured by it. That’s not surprising – I’m backpacking around, looking for hills to climb and ruins to explore and bars to get smashed in, and Dubai is aimed squarely at families and rich pricks who want to sit by the pool all day. I’m not the target market, so my opinions shouldn’t turn off those who are. In saying that, the UAE isn’t for the adventurous, and isn’t meant to be. 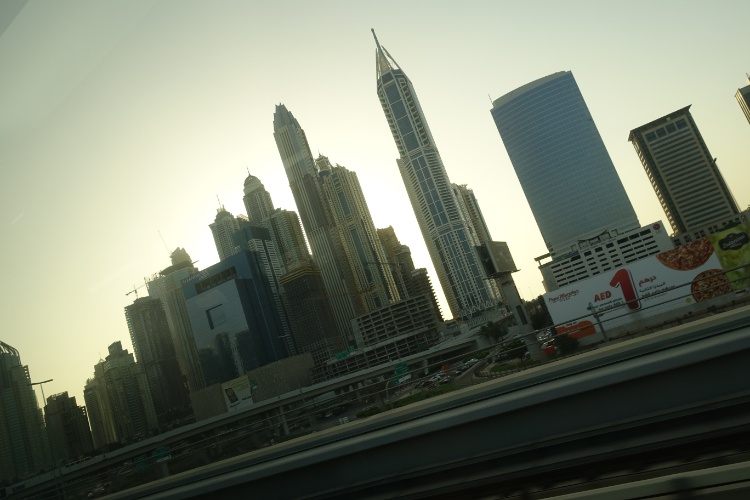 Being Australian and not being a fat cunt, I like to walk everywhere and see what I find, but that doesn’t really work in the Emirates. I clocked up 62.37km of walking over three days (I’m not even making that up – and Mum, I did it all in thongs. Sorry) but I didn’t see as many interesting things as I would in a five kilometre stroll in Riga or San Francisco. It’s all very new and functional. 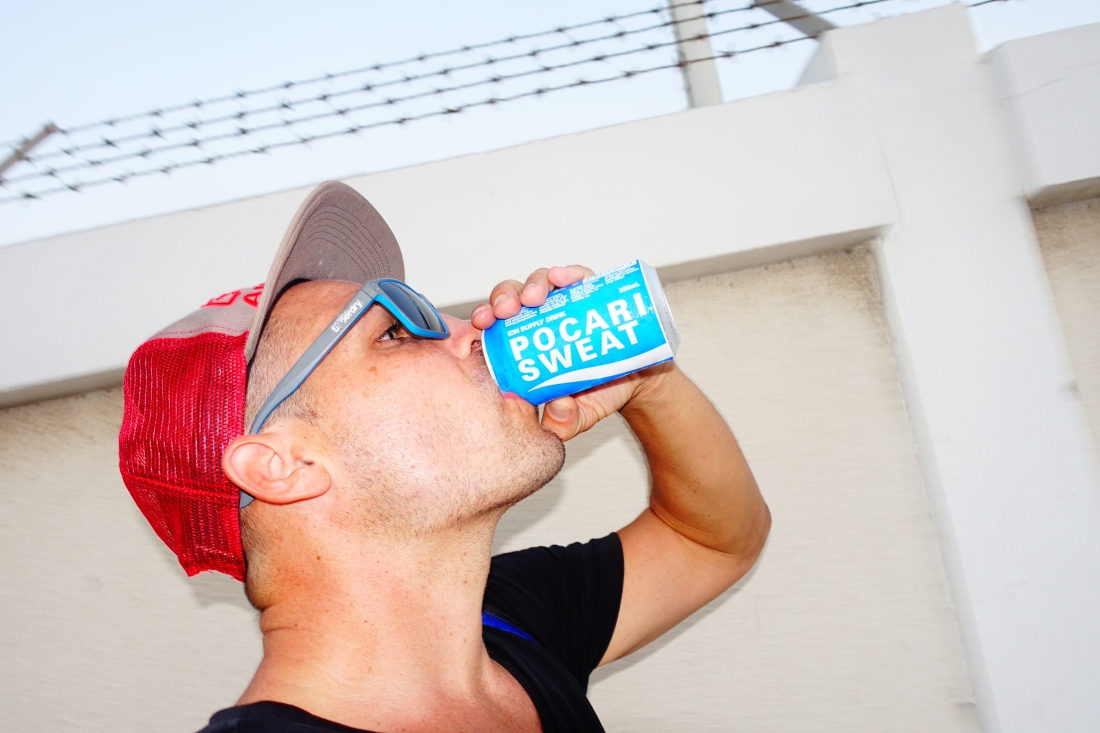 In saying that, there’s plenty to see and do if you’re planning to stop there for a few days and are willing to travel around. Burj Khalifa was every bit as impressive as I’d hoped it would be, and it stands proudly beside (well, more like stands over) the world’s greatest buildings, such as the Eiffel Tower, Oriental Pearl Tower, and Gosford City Council Building Block B. I’d wanted to see this stunning structure with my own eyes ever since it was announced, and it didn’t disappoint. The beaches, epic shopping centres and massive developments are also worth checking out if you’re into that sorta thing. 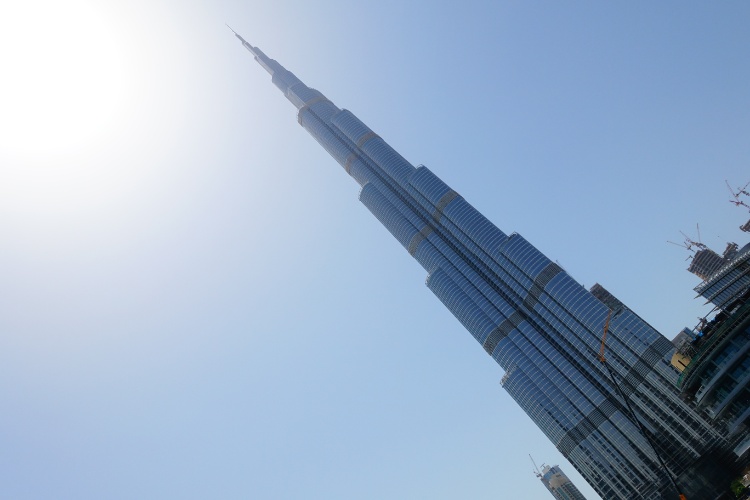 It’s a city without a distinct personality, and in many ways it reminds me of Las Vegas. Both are hot, dusty metropolises that have no real reason to exist where they are exept for a major commodity, and both are incredibly superficial. I guess the main difference is that I was able to get so smashed in Las Vegas I kissed Boy Meets World star Ben Savage, and Dubai is the most sober city I’ve ever encountered. I find it hard to trust a city I haven’t passed out in. 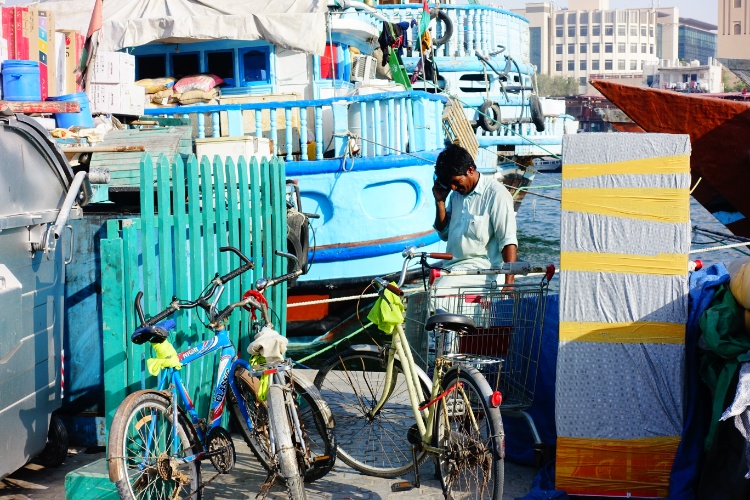 For me, it was the old town that was most interesting. It has all the good things about India (the food, happy men with moustaches who like to talk about cricket) without the bad (insane crime levels and five billion people on ever street corner). Alright, so it’s missing the Taj Mahal, the jungles of Southern India and a million other things, but you get my point. 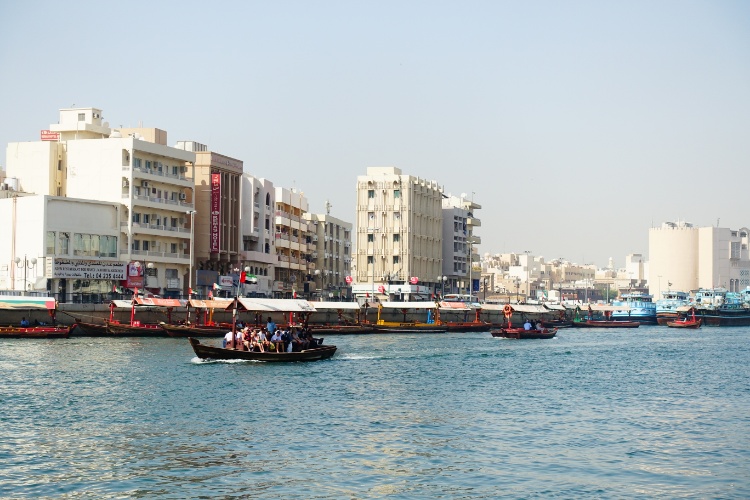 The food in the old town is exceptional, and was a definite highlight for me. Curries, kebabs, pizzas and other awesome stuff are readily available and as cheap as my ex-girlfriend. I almost had to ask them to roll me home after dinner a few times. Dubai is home to heaps of 12-star restaurants and apparently that Gordon Ramsey knob-gobbler owns a place, but the street food is where it’s at. 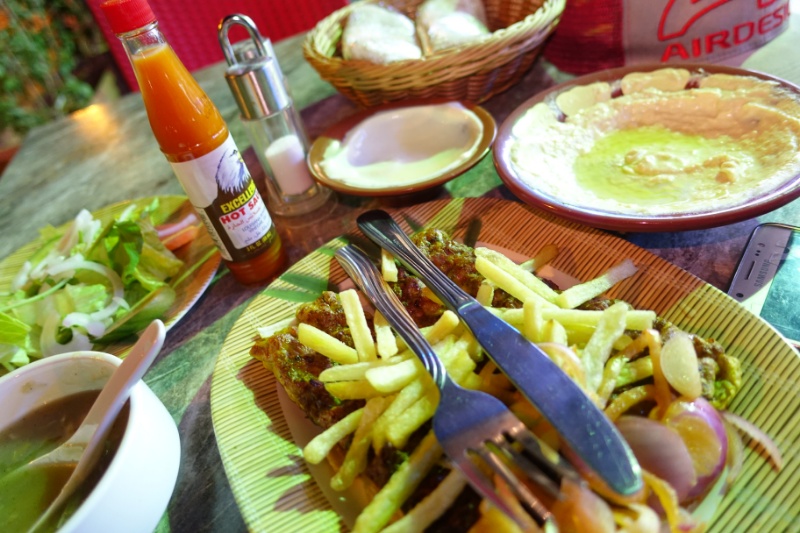 Is Dubai a place I’d recommend for a holiday? Fuck no, but it’s a decent place for a few days break on the way home from a more interesting destination. That’s it for the stopover, now it’s time to explore the cradle of humanity, an ancient land with millions of years of history. They don’t have a ban on alcohol in Africa, either, so I’m hoping to spend tonight getting shitfaced and hooking up with sheilas who sound like they have speech impediments. Bye bye. 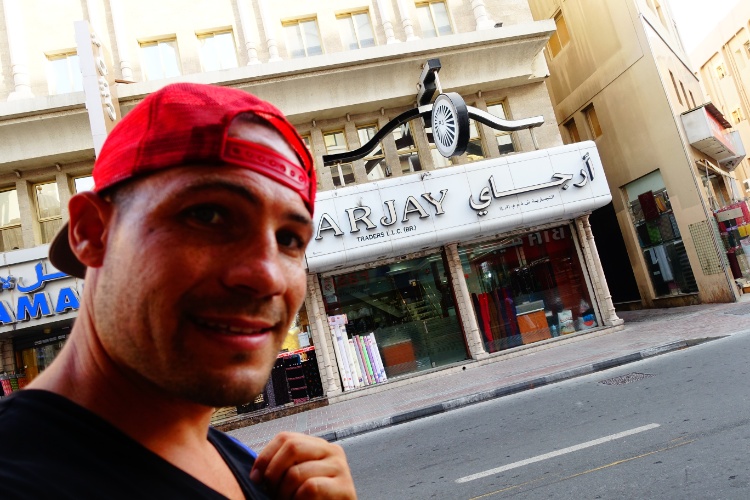