I’ve been to some oddly-named beaches over the years – Tasmania’s Eggs and Bacon Bay stands out – and I think I’ve found the weirdest of all time. It’s called Flick en Flack, it’s on the west coast of Mauritius, and it’s a pretty groovy place to hang out and smash a few beers. Just look at these photos, it’s awesome. Mainly, though, it’s fun to just say the name over and over again. 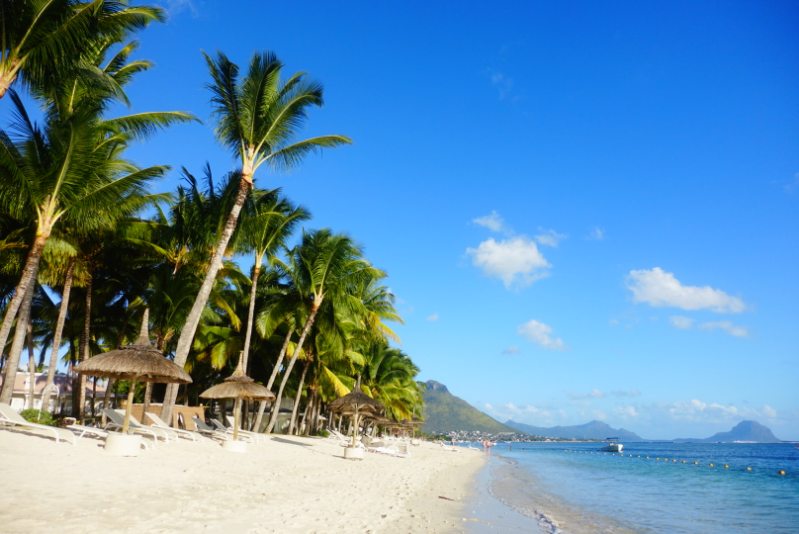 There’s one long beach that stretches for kilometres, plenty of palm trees, clear water, and golden sand that is mostly free of rubbish and dead birds. There are a few resorts along the water, which means there’s no shortage of plump Russians slowly turning crimson in the tropical sun. I can’t afford to stay in any of the resorts, so I’m looked down upon by the rich Europeans sipping their expensive cocktails, but I figure I won’t be the one having a heart attack in the next two months, so I win. 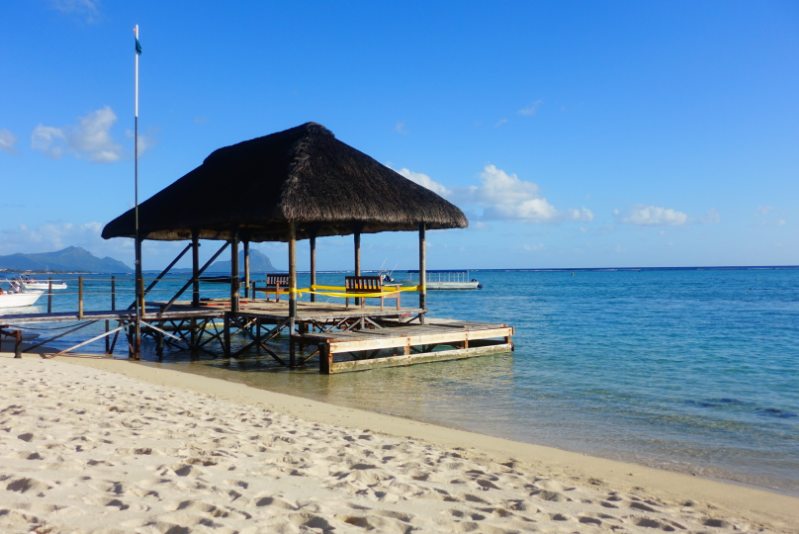 Yep, Flic en Flac is a top little town, and I reckon it’s a lot nicer than Grand Baie because the beach is better and it’s a bit quieter. I also prefer it because I saw three sets of boobies today. Mauritius is definitely a place where couples come to kiss each other, so a handsome single man like myself has to take what he can get. And what I’m getting right now is pissed on cheap cans of Phoenix while watching the sunset, so enjoy these photos… or just feel jealous of me. How’s the weather where you are at the moment? 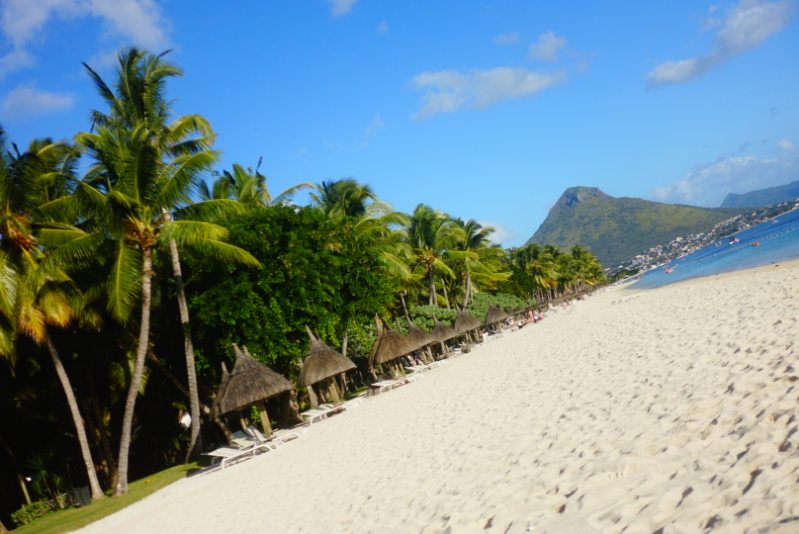 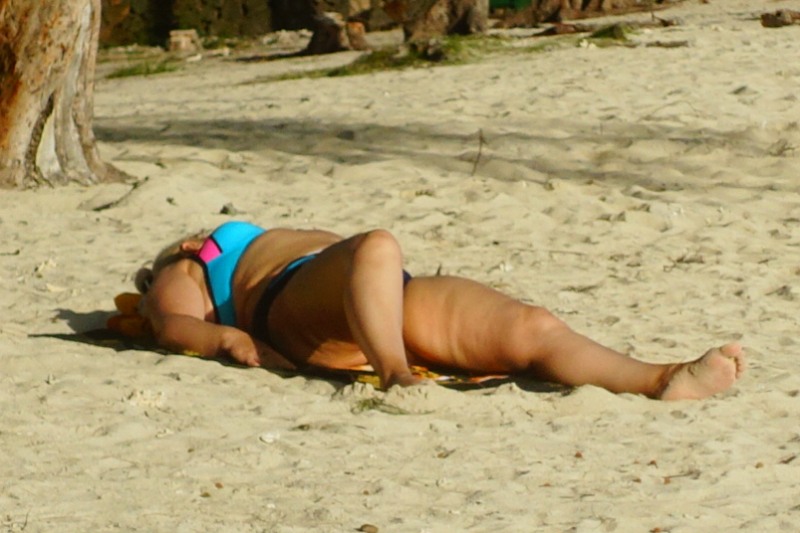 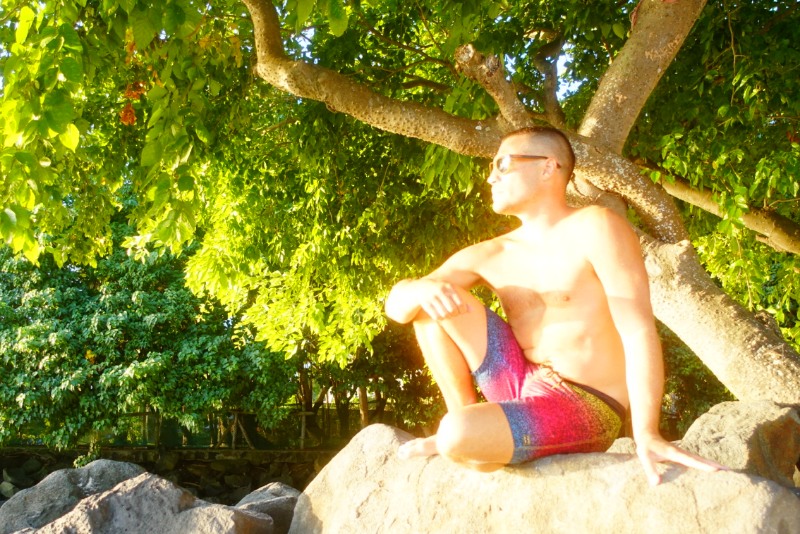 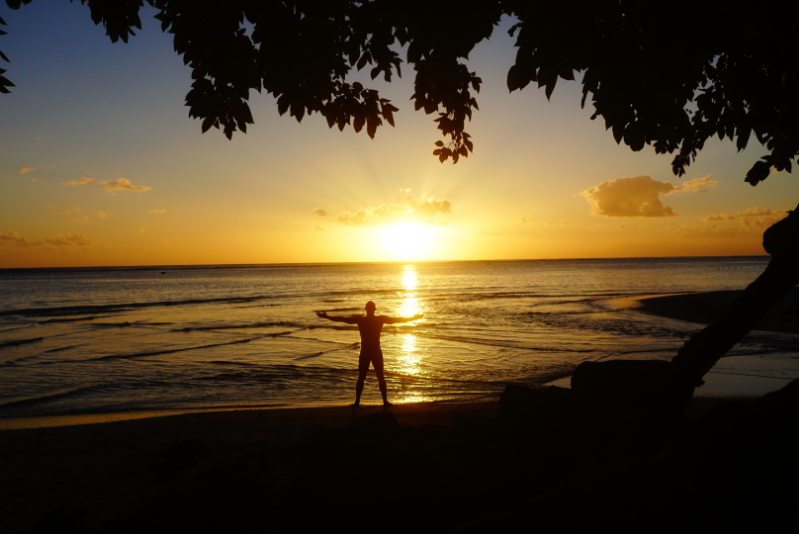 One thought on “Flic en Flac (yes, that’s the actual name of an actual place)”