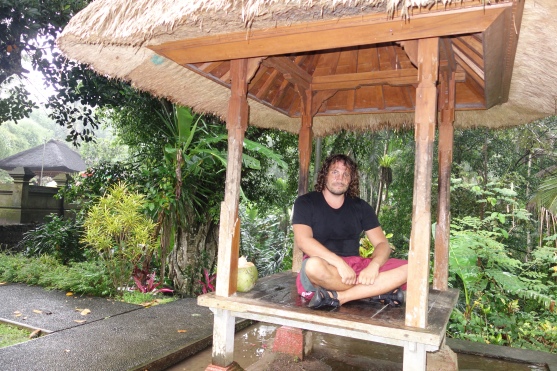 I spend a lot of time observing people. Or ‘leering’, as the police call it. Anyway, observing the way things work around here has allowed me to come up with a guaranteed way of getting your whale washed in Ubud.

You just need to be a long-haired South American dropkick with a name like Ricardo, pretend to be into yoga, sit cross-legged on the floor at all times, and talk bullshit about the power of dreams. Seriously, there are hundreds of these bludgers hanging around here, and every single one of them has a handful of wide-eyed European lovelies eating out of his grubby little hand. Most of them probably aren’t even South American. Federico from Buenos Ares is probably Dylan from Dapto on any other day. 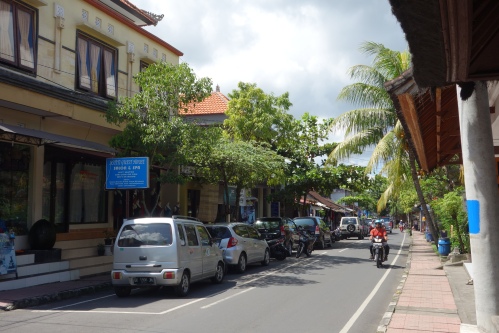 Now, a smart man would see this, copy the gameplan and be swimming in poontang. Not the Row Show. I stuck to the tried and tested (and guaranteed to fail) routine of being a drunken Australian piece of shit when I went out to some crappy nightclub. So instead of doing tantric sex with Svetlana from Sweden, I drank about 10 longies of Bintang, danced like an octopus with ADHD, got locked in the women’s toilet and then made a Japanese woman cry when I came out, spent an hour walking around with my fly undone, plunged off the stage and into a bush, fell in a hole full of sewerage on the way home and then spewed on myself, before finally passing out on the ground in front of my room with my pants off. 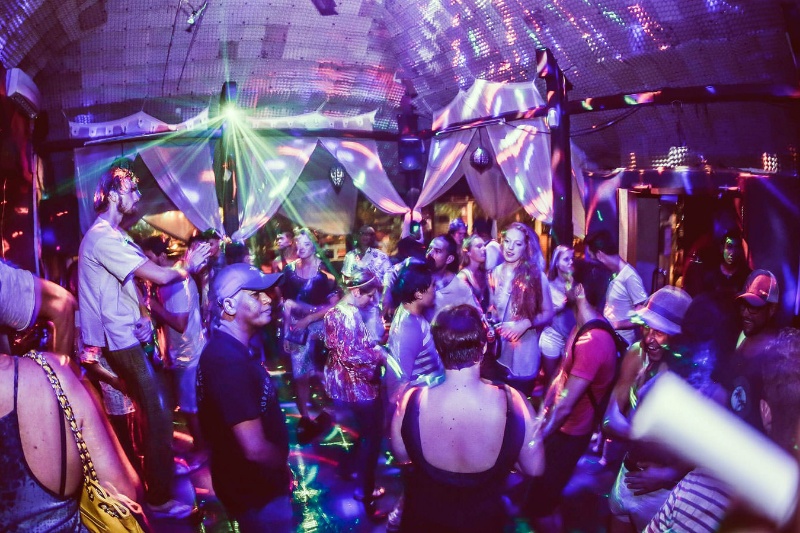 Come to think of it, maybe the sheilas are better off with the Colombian yoga ponces. Despite all this, I wasn’t entirely unsuccessful with the ladies, but I’ll keep the specifics of that for my own personal nightmares.

When I finally eased myself out of bed, I swaggered over to something known as the Elephant Cave, so named because the dude who discovered it thought the entrance to the cave was meant to be an elephant. He was obviously fucking blind.

An elephant has a big, penis-like nose. It’s easy to tell if something is an elephant. Is the nose long and stupid-looking? Yes? Elephant. 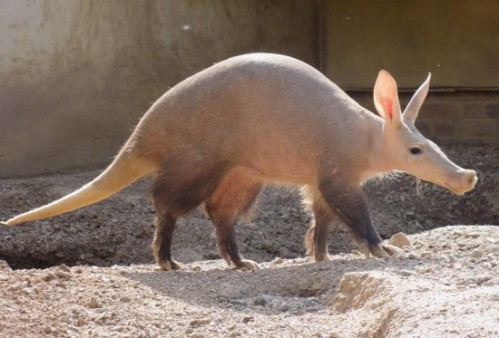 They made me wear a skirt which made me feel like a woman. The rain came in and I hid in a little hut thing, where I meditated until a stern-looking Indonesian chap came over and told me to put it away or I’d go blind. Then he gave me a high-five and invited me back to his place for some nasi goreng.

Oh, and I don’t know what this is, but no way in the fucking world do I want to eat it: