The next leg of the Drunk and Jobless World Tour™ has begun! It’s a journey that will take me from the pristine beaches of southern Bali to the skies of Candidasa, across the mountains of South Korea and deep into the beating heart of Tokyo. It’s going to be a full-on seven weeks, so I’ve decided to start off in the most relaxing of places – Balangan, which is around 45 minutes drive from Kuta, but a world away from that concrete nightmare. 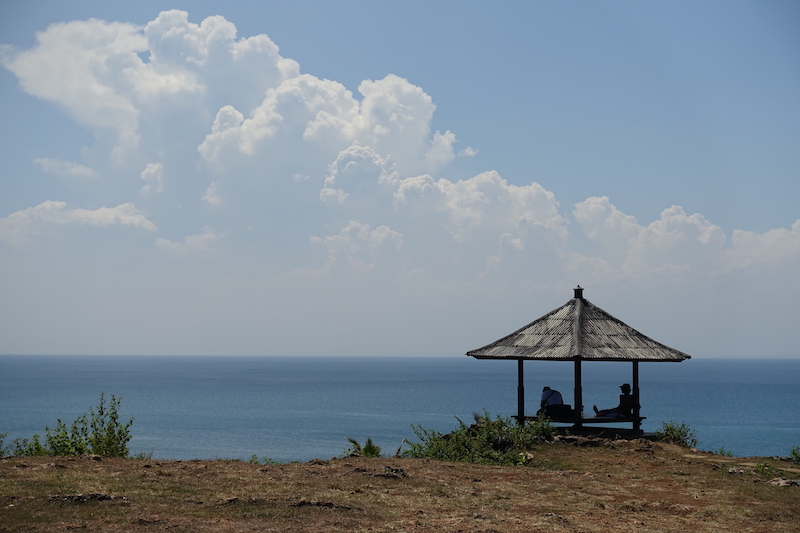 Balangan’s a really nice beach, with clean, white sand nestled up against volcanic cliffs and palm trees swaying all over the place. Ramshackle restaurants look out over the deep blue sea and surfers either glide through the water, or just sit on their boards because they don’t actually know how to ride but want to say they’ve surfed in Bali. 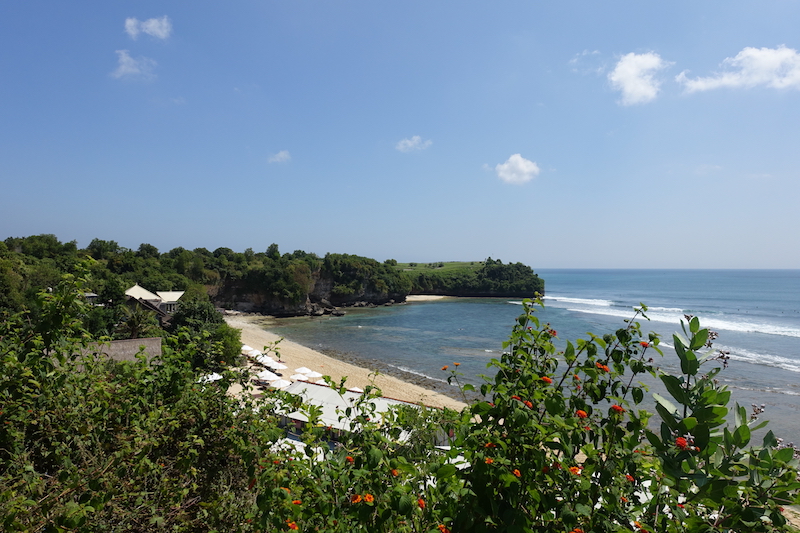 It’s not a great beach for swimming due to the reef extending to the sand, so I just bludged around drinking Bintang and perving on the good-looking sheilas who were wandering around. I saw one I really liked the look of – a topless blonde with a bad tattoo that suggested a low sense of self worth – and rolled over to say G’day.

“We might have to shut the beach down,” I said with a cheeky wink towards her perky boobies. “Because there are a couple of white pointers around.”
I was making my third honking sound when a shadow fell on me, and I turned around to see a very large, very angry man who was covered in tattoos that even Stevie Wonder would agree look shit. He politely suggested that it would not be in my best interests to remain on the beach (actually, it wasn’t all that polite – he screamed something about removing my head and defecating down the remains of my throat, which sounds like an odd thing to do), so I decided to run away in tears and go for a walk. 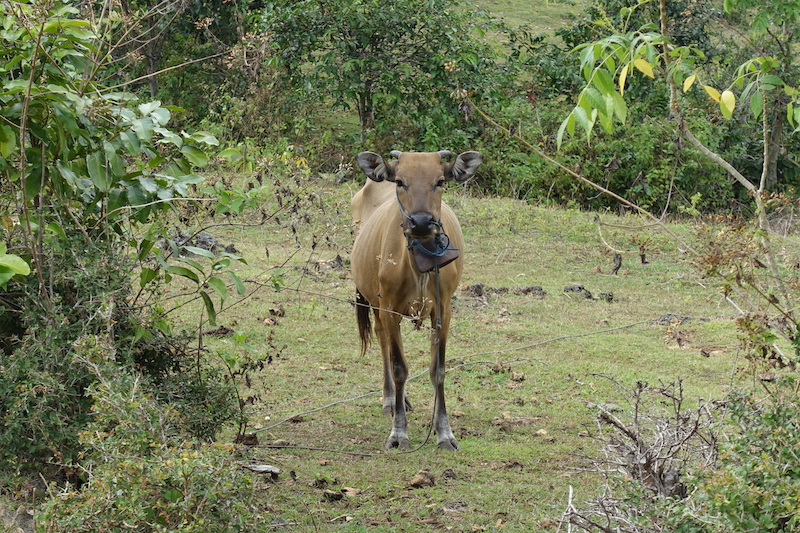 During my strut around town, I saw all the usual sights of Southeast Asia – overloaded motorbikes, blokes burning shit on the side of the street, and children urinating in public. I didn’t take any photos of the urinating children because I don’t want to end up on some sort of register, so I’ve put in a picture of an interested cow instead. I also found something that looks like a prison, with barbed wire and everything, and was chased away by guard dogs while the locals laughed at me.

It doesn’t take long to get sick of walking in Bali because it’s as humid as a ladyboy’s crotch, so I hailed a cab and headed back to my luxurious accommodation (the driver offered me a happy-ending massage and I said no, but I was disgusted with myself when I realised he probably meant that a pretty lady would do it, not him). With the beach off limits and not much else to do, I’ve just been sitting around with a beer in my hand and a grin pasted on my stupid face. You know, sometimes this strange dance we call life isn’t too bad at all. 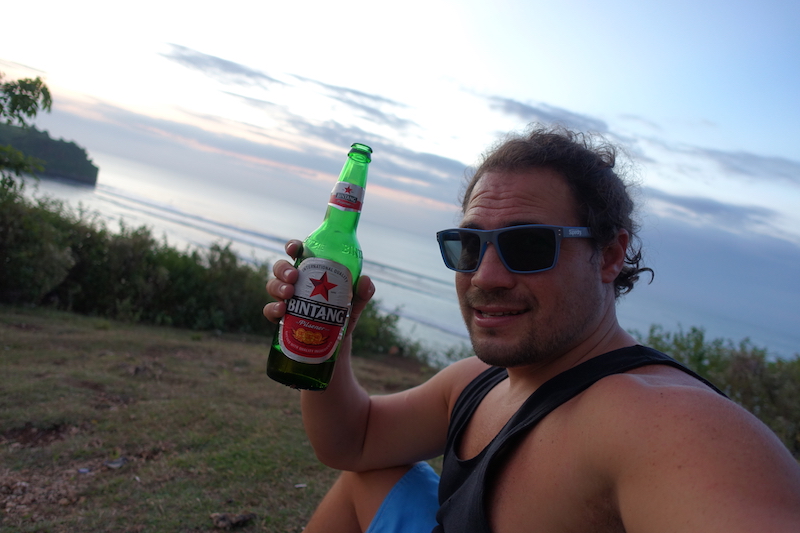 2 thoughts on “Bintangs in Balangan”