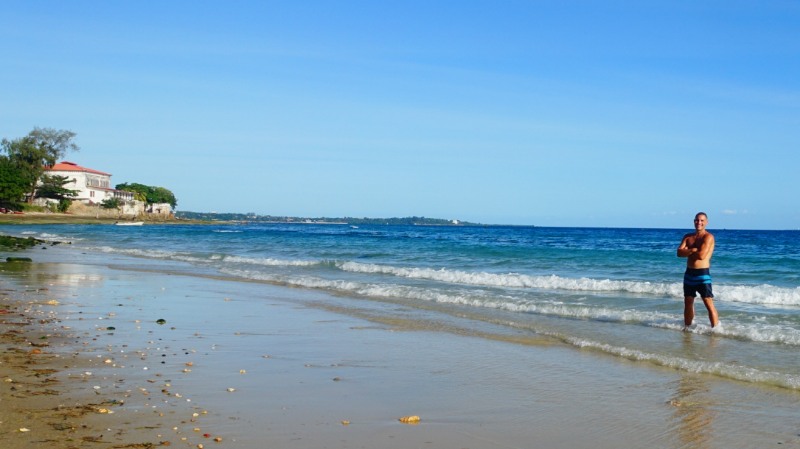 As Sinbad fought through a massive crowd, flowers in hand, just to be with me, I realised it was the most romantic thing anyone has ever done for me. Sure, there was that time a chick sucked me off in the toilets at the Chinese restaurant in East Gosford after my brother’s birthday dinner a few years ago, but this was something even more moving than that. I also realised that I didn’t want Sinbad’s monster cock anywhere near me – and certainly not inside me – so I dived onto the Zanzibar ferry and prayed it would leave before he could climb aboard.

I’m not a religious man, but my prayers were answered when we pulled out quicker than a married man in a crack whore and Sinbad was left sobbing at the dock, having lost the love of his life. Whatevs, dude. With the pervert stuck on the mainland, I was able to enjoy the 90-minute ride out to Zanzibar in peace. The bright blue water, whimsical fishing boats and unspoilt beaches that we passed were just what I needed after three days of arduous travelling, and the only thing that could’ve made it better was a cold beer in one hand and a hot lady in the other. I had neither, so I just enjoyed the view.

The ferry docks in at Stone Town, which is Zanzibar’s capital, and it’s a great place to explore because it’s built around the remnants of an ancient Portuguese fortress. My first thought on walking into it was how similar it is to the fort in Batticaloa, Sri Lanka – only bigger, better preserved, and full of people selling magnets, carved figures, garish t-shirts and other shit. Lovely place, but 10 seconds without being offered drugs or a taxi ride is considered peace and quiet in this part of the world.

Tanzania is a hot place and I was thirsty, so I fronted up to a bloke with a cart full of apples and asked him if he could get me a beer. He looked at me like I had my dick hanging out of my shorts and told me that no, I couldn’t have a beer. I quickly forgave his rudeness and asked if there was somewhere I could get a hamburger and chips, and he shook his head again. I looked around and couldn’t see anywhere with food or drinks, which is weird for an overly touristic town like this. I grabbed a little bloke in a funny hat and asked him what the fuck was up, and he told me it was Ramadan, when the muslims don’t eat or drink during the day, so everything was closed. I felt more heartbroken than Sinbad.

As I walked through the narrow alleyways of Stone Town, dodging burkha-clad women and  blokes in long white dresses, becoming weaker with every step due to dehydration and malnutrition, I started to understand why the mussos do the things they do. If I had to go all day without a feed, and a whole lifetime without getting pissed, and only have some woman with a fuckin’ bag on her head to root at the end of the night, I’d start blowing cunts up, too. Sure, there’s the 72 virgins thing to consider, but virgins rarely give good head, so it’s a moot point.

I finally found a beach bar that serves beer after sundown, and relaxed under a tree to get pissed. I was on my third bottle of Kilimanjaro when I saw a commotion down where the fishing boats dock, and fuck me dead if Sinbad wasn’t in the middle of it all! The prick still had the flowers in his hand, and he didn’t drop a single rose as he was tossed off the boat onto the sand. That bastard must have the world’s best eyesight, too, because he spied me straight away and came rushing over. 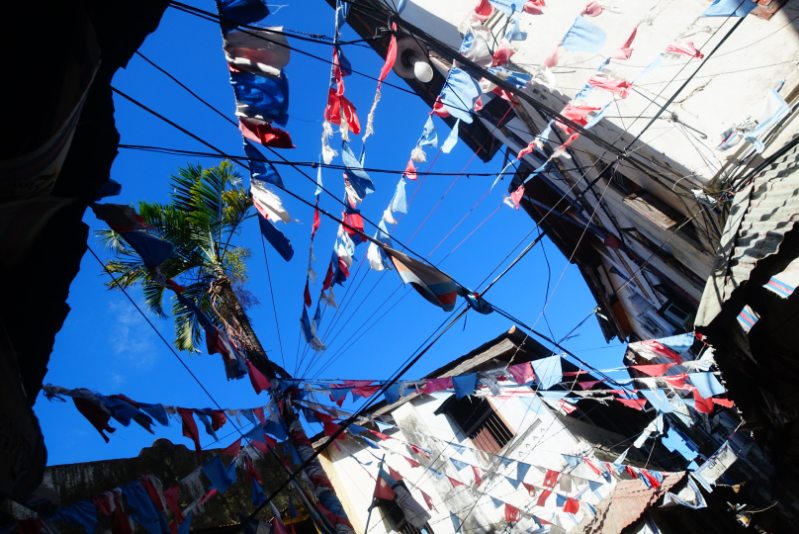 Sinbad handed me his roses, closed his eyes and puckered up for a kiss. I took the crimson flowers, handed them to an attractive Danish chick sitting next to me drinking cocktail, and told Sinbad I’d catch up with him when I was done in about five minutes. To make things worse for the big fella, I accidentally trod on his big cock as I stepped over him.
“You see what I do for you?” I told the Danish girl. “I got that bloke to bring you those flowers all the way from Dar es Salaam. Now, your backpackers hostel or mine?” 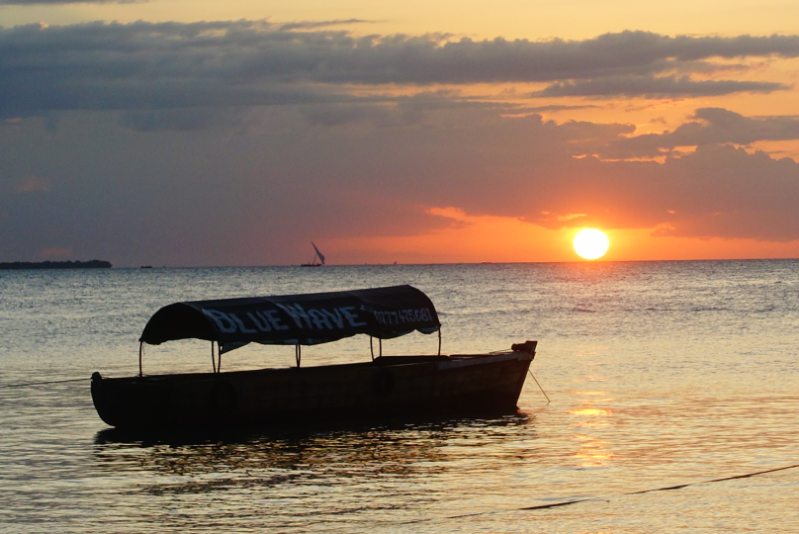