Lagos is a disgraceful Nigerian city where the kids walk around with AK-47S, the prostitutes are overflowing with AIDS, and every second person is an internet scam artist (hi, Prince Bobongi). So rather than risking my life by going to that Lagos, I went to the Portuguese version, which turned out to be a particularly pleasant place to spend a week. 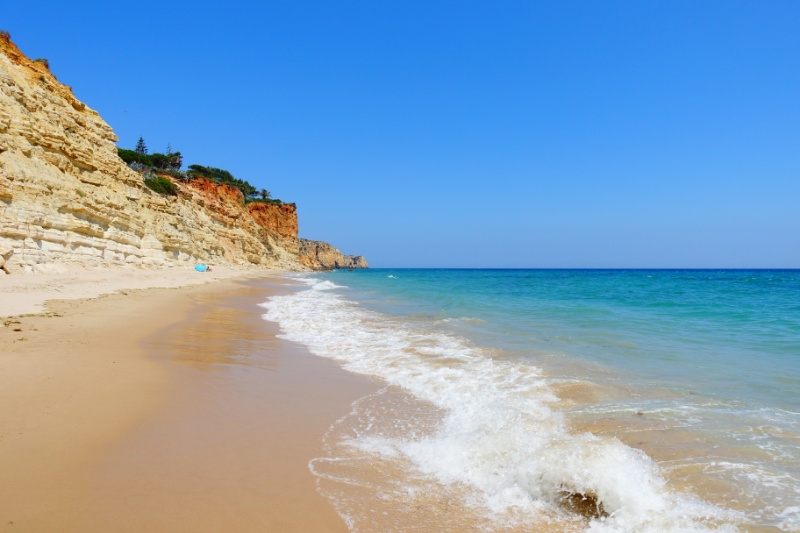 Lagos is one of the major destinations in the world famous Algarve region, and more than 5 million sunseekers from around the world descend upon its glorious beaches every year (alright, I made that number up because I couldn’t find any figures on Wikipedia). Sun, sand, surf and sandwiches are all available in this Portuguese paradise.

I stayed a bit out of town at the Ocean View Hostel, which I liked because it’s cheap, has a nice pool, and serves cold drinks. It’s also located close to Praiha Porto de Mos’s blue waters and the spectacular cliff walk that leads up from the sand. Unless you’ve got money for a helicopter or something (and I barely have money to wipe my arse) this is the best way to see the Algarve’s rugged coast. 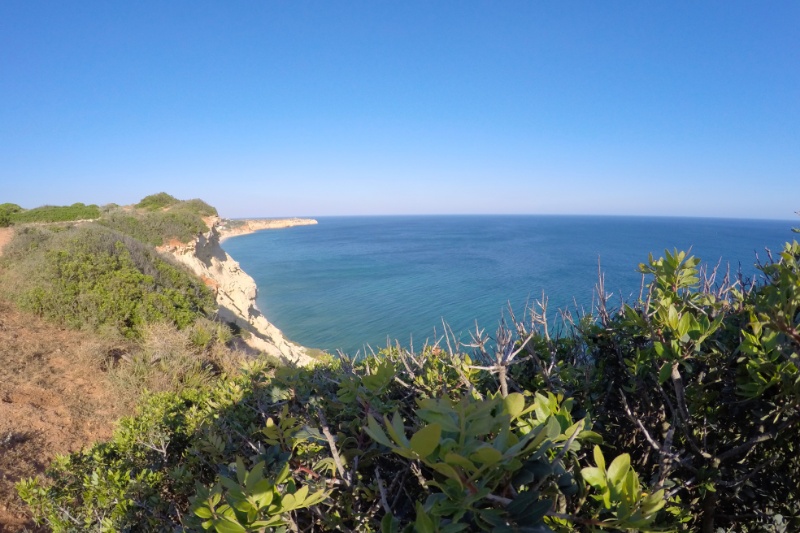 The town centre is grouse if you’re the sort of person who likes to drink good food and eat good beer while watching stunning Euro ladies saunter past wearing next to nothing. If you’re the sort of person who prefers to slam your cock in a mouse trap or lip sync to Milli Vanilla in front of the bathroom mirror, you might want to try somewhere else. Lots of the bars are aimed at visiting Poms (and priced as such), but there’s a great party vibe pretty much every night of the week. I got so hammered on Sagres and cheap Portuguese boxed wine that I stripped down to my boxer shorts and got caught drink driving. I’m a bloody idiot.

Being a seaside resort town, there’s a pleasant waterfront area that looks out over about a billion dollars worth of yachts. About the closest I’ve been to riding a yacht was when I dry humped a yak while I was in India (he never accepted my Facebook friend request, by the way) but the waterfront is still a cool place to stroll along. There’s even a little stretch of sand called Praiha Batata, which means Potato Beach, and is the best name this side of Eggs and Bacon Bay. 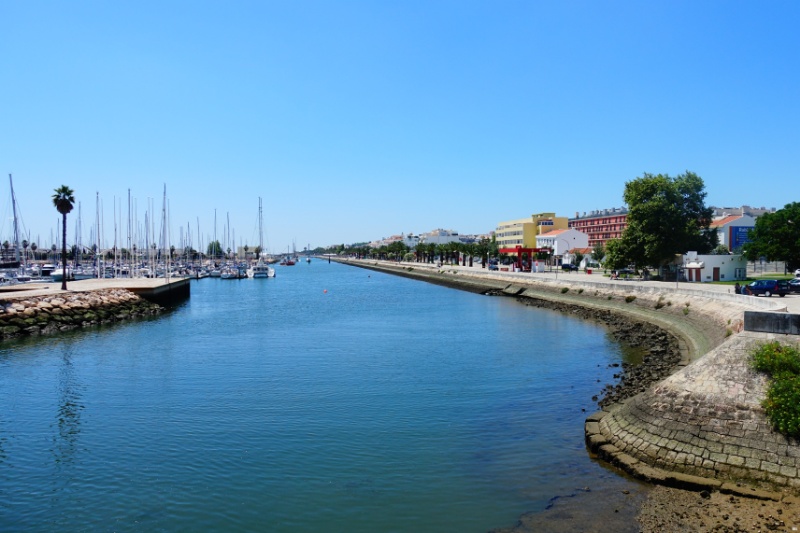 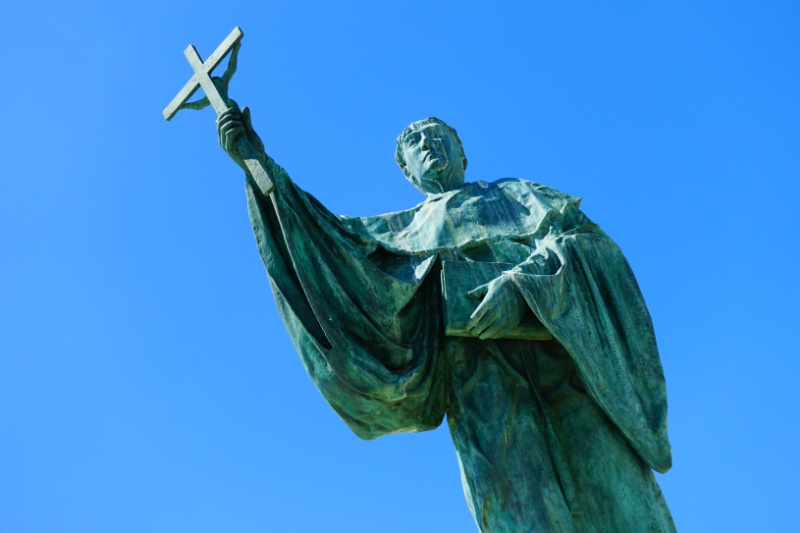 Forte da Ponta da Bandeira was built in the late 1600s to protect the city from sea snakes, and it’s still in pretty good shape. There’s a museum inside that has all sorts of information on Portugal’s marine history, but that sounds boring so I didn’t check it out. Apparently it’s still used to imprison local sex pests, perverts and rapists, so I made sure to go easy on the nude selfies whilst in Lagos (that noise you hear is about 50 girls from Tinder calling, “Bullshit!”). 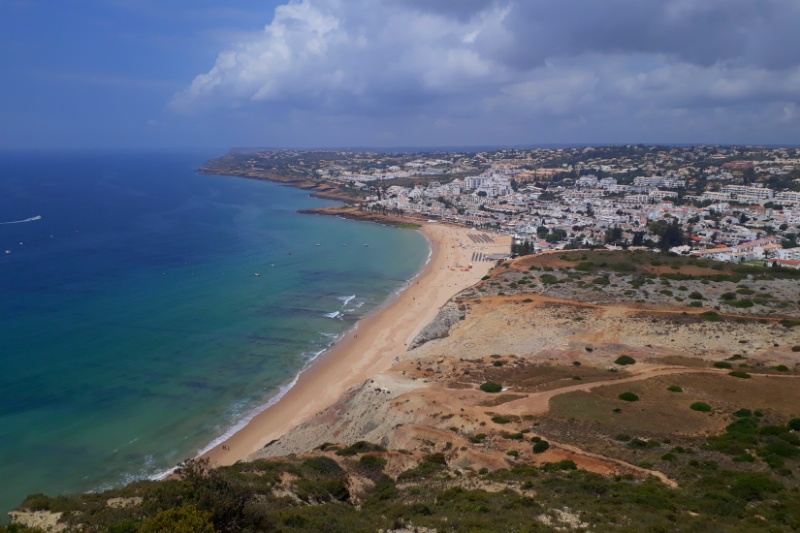 Being a touristy sort of place, there are shitloads of activities to do, but I didn’t bother with any of them because I was either too drunk or too hungover all the time. But here are some delightful photos of other idiots having fun in Lagos. Look how much fun they’re having! 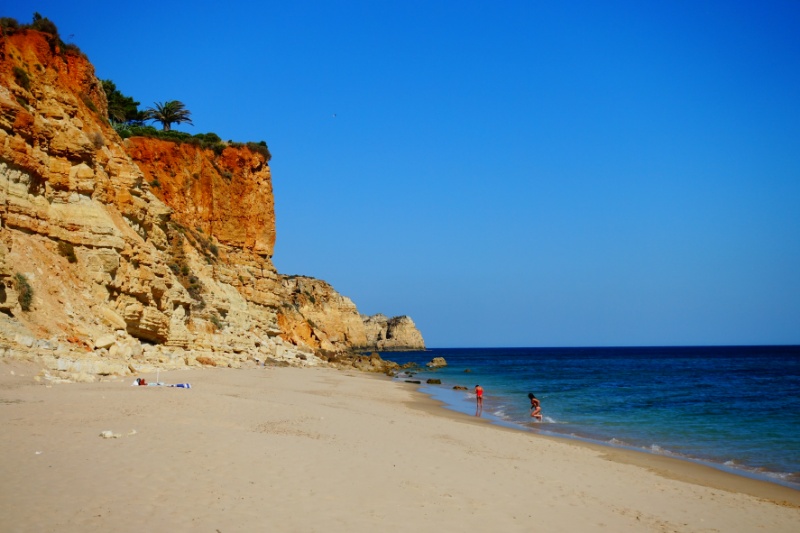 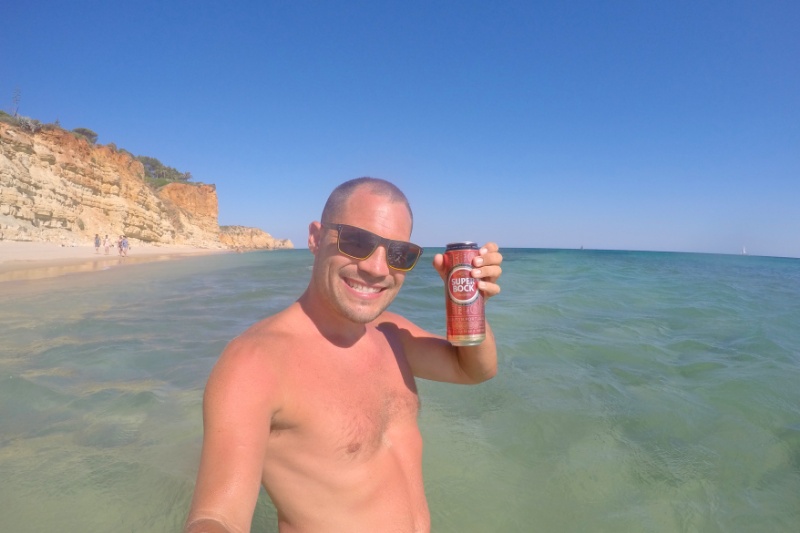