Plettenberg Bay sounds like it should be in Germany, with streets full of oompah bands and drunken sausage-munchers in long socks. But it’s actually the jewel in South Africa’s Garden Route, and boasts unspoilt beaches, gleaming resorts, and wonderful national parks that are just being to be explored. So I, uh, went out and explored it today.

The main beach is fantastic, with white sand and clear water. Sure, the water is colder than an ex-girlfiend’s email after she’s started seeing a half-Korean crossfit instructor, but it’s still great to sit on the sand. Unlike most other places I’ve been in South Africa, I wasn’t worried about being robbed while I sat in the sun. Plettenberg’s main industry is tourism, so it’s as safe as wearing two condoms. 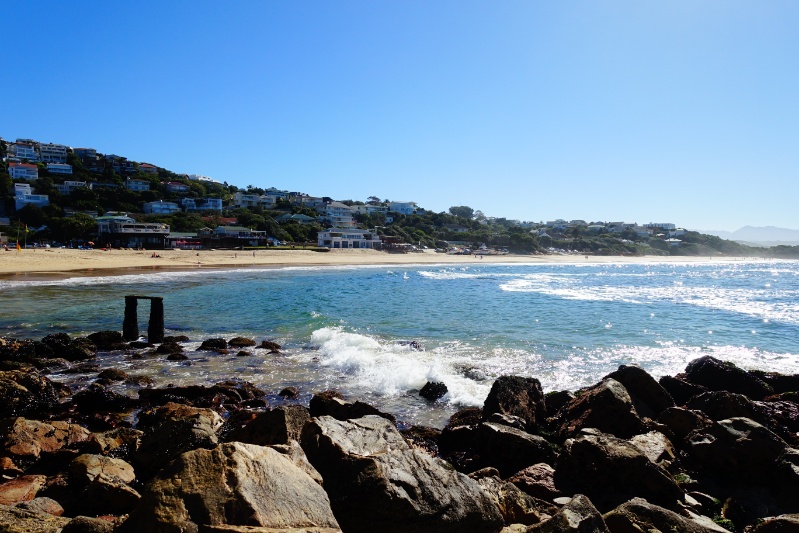 Just out of town is Robberg National Park, and it’s a brilliant place to spend an arvo. There aren’t any pubs, but the scenery is brilliant. The 10km walk around the park offers some killer views, and I had a top time battling the wind as I scuttled around the headland like a crab. I found a sign that told me to turn back if it was after 2pm, and it was 3:28pm, but I told the sign to go fuck itself and headed off into the unknown.

I was strutting along, looking cool, when I heard a party boat out on the water. It sounded like they were having a great time, so I looked out into the ocean to find the boat, and couldn’t see it. I dropped my gaze and saw 200 seals having the time of their lives below me. I couldn’t believe the amount of noise they were making, but it was brilliant to stand there in the middle of nowhere, looking down on a colony of seals. I stumbled down and offered them a beer, but they weren’t interested. I once offered the pop star Seal a beer, but he just barked at me and jumped into the water swim around with his mates. Seal’s a strange one. 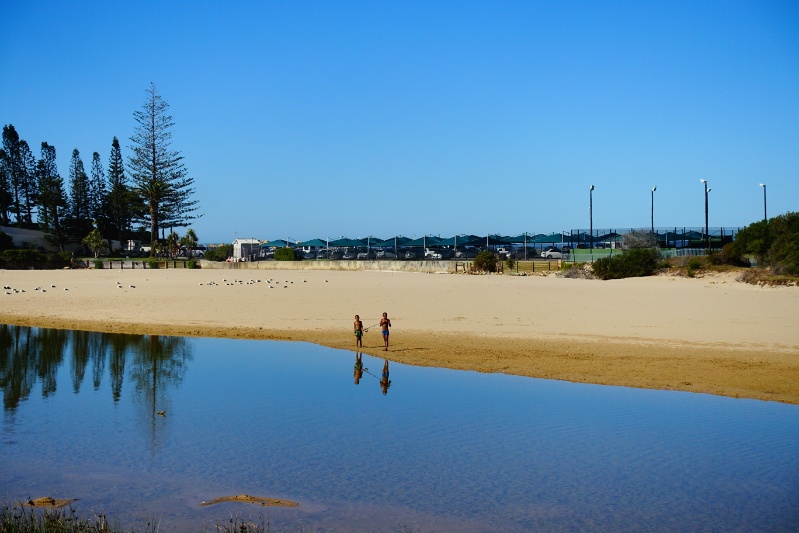 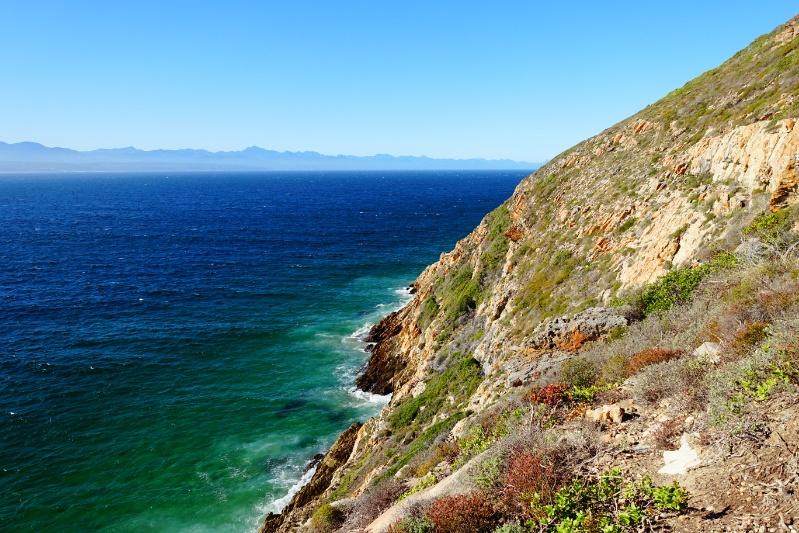 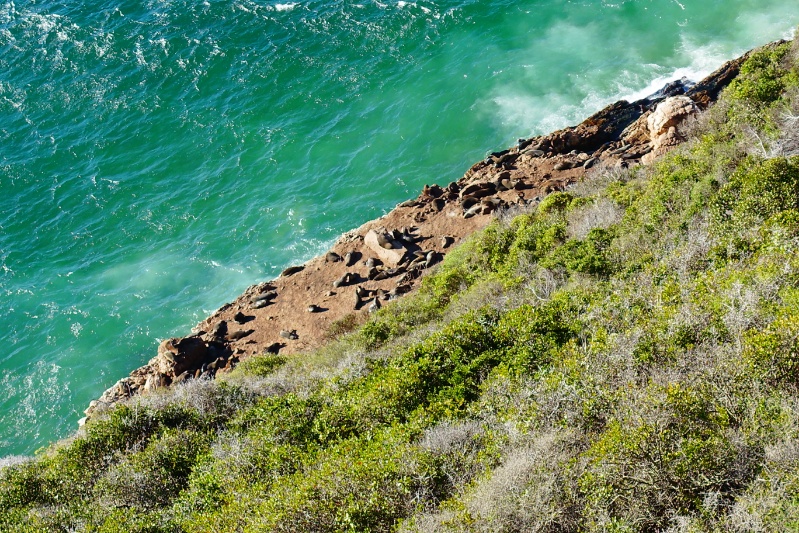 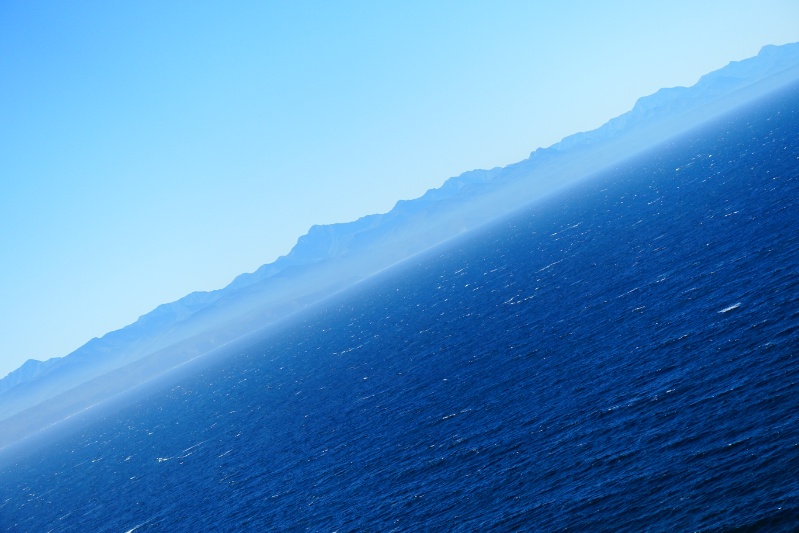