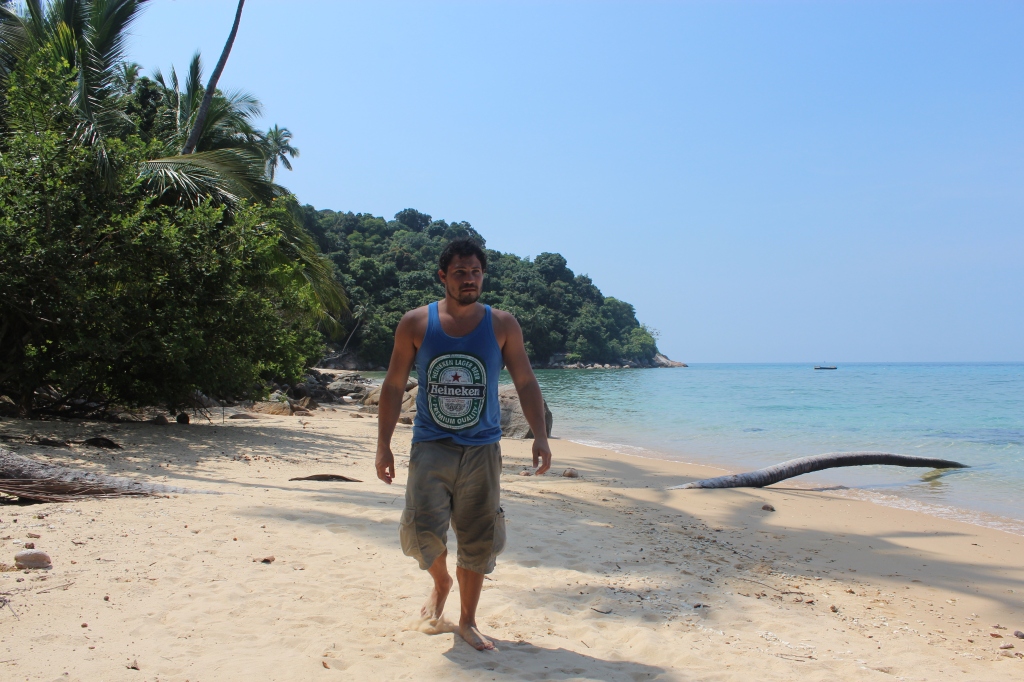 I’m 10,000 metres about the earth, with endless darkness outside my window and an overweight Malaysian dude drooling onto the lapel of his Hawaiian shirt next to me. My holiday is over, and it’s time to head home and face the real world.

Fortunately, my last day in Asia provided all the drama and excitement that I could hope for, which is why I’m currently so tired I can barely lift my can of beer to my lips. With a boat taking me back the Malaysian mainland at midday, I headed out for one final snorkel in the delightful ocean. All I wanted to see was a turtle. Just one. They’re all over the place in the Perhentian Islands, but in three days I hadn’t seen one. I splashed around, chasing fish and savouring every minute of my time in that underwater kingdom, but there were no turtles. Finally, reluctantly, it was time to head back to shore and pack my bags.

And there it was. 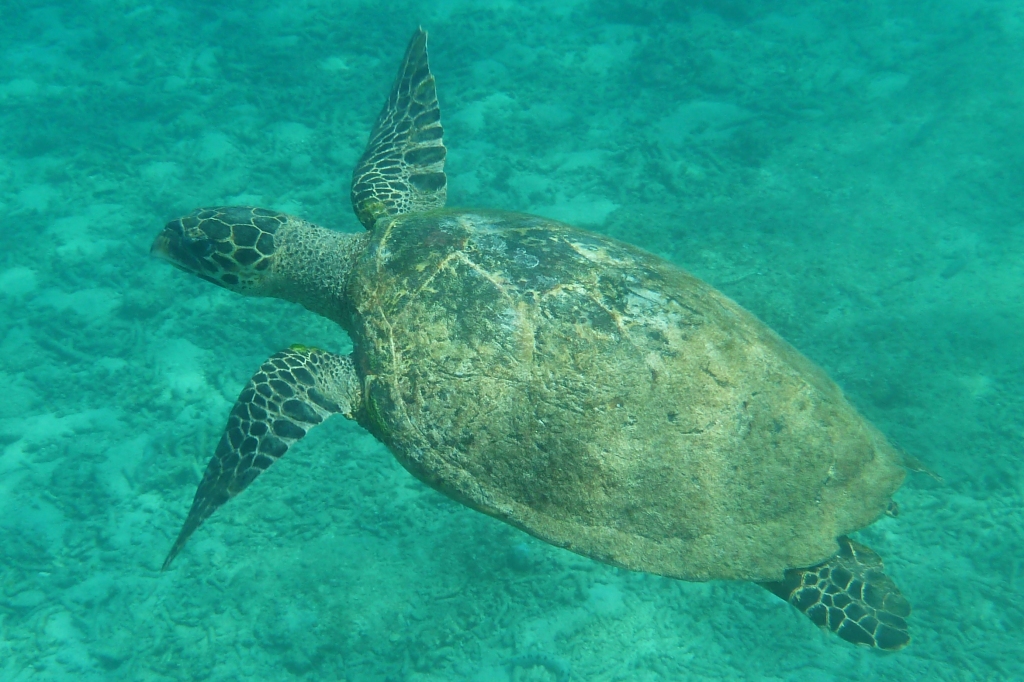 Centimetres from me was a giant sea turtle, elegantly soaring through the water while I stared in amazement. I just stopped, treading water while I soaked in the beauty of this incredible creature. As the turtle swam further out into the blue, I paddled alongside her, diving deeper into the ocean, not wanting to lose her. I finally had to let her go, and she disappeared into the deep while I reluctantly returned to shore. 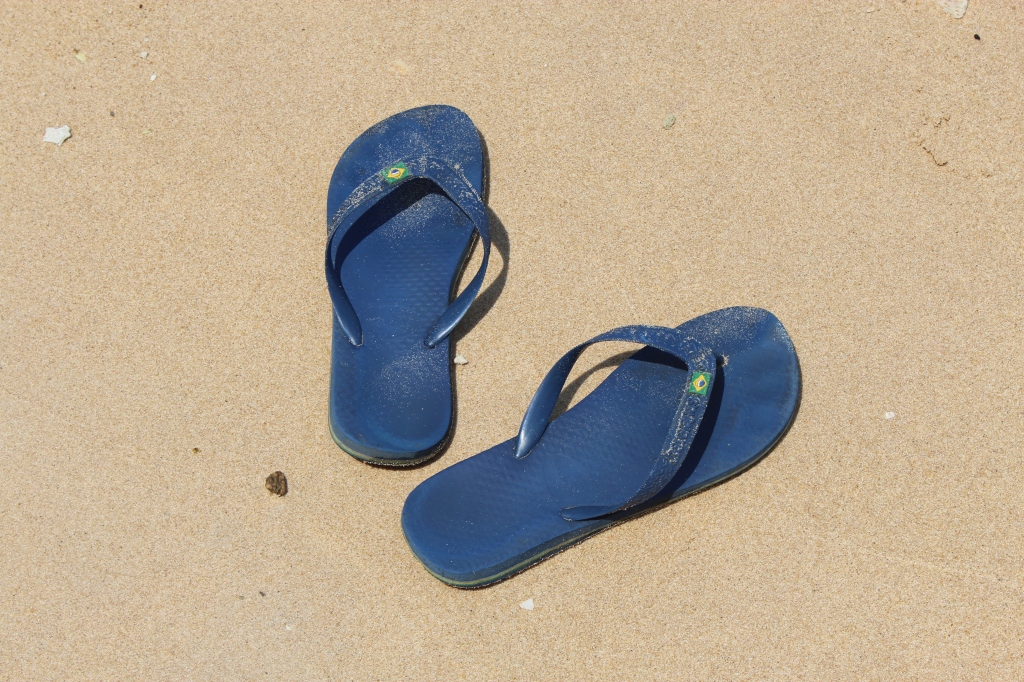 I dragged my bags out into the sun and waited for my ride back to reality. And waited. Turns out they forgot all about me, and a special water taxi had to be called so that I could actually start my journey back to Australia.  When it finally arrived, there was a pretty Japanese girl in it. Her name was Anri, and she’d also been forgotten by the ferry, so we travelled back to the mainland together, struggling with the language barrier as we both tried to come to terms with our holidays ending. We shared a taxi back to the airport, then caught the same plane back to Kuala Lumpur, where we both faced a few hours of waiting around for planes in opposite directions.

We had time to get to know each other. We shared photos of our families, talked about what we’d seen and what we had to go back to. She was off to teach scuba diving courses in Thailand, which I thought sounded a lot better than writing about tits in a cold office in Sydney. We held hands, an innocent act that meant so much. Anri couldn’t even pronounce my name, but when it came time for her to catch her plane, I farewelled her with sadness. I wish I’d kissed her as she left for her flight, but I didn’t. 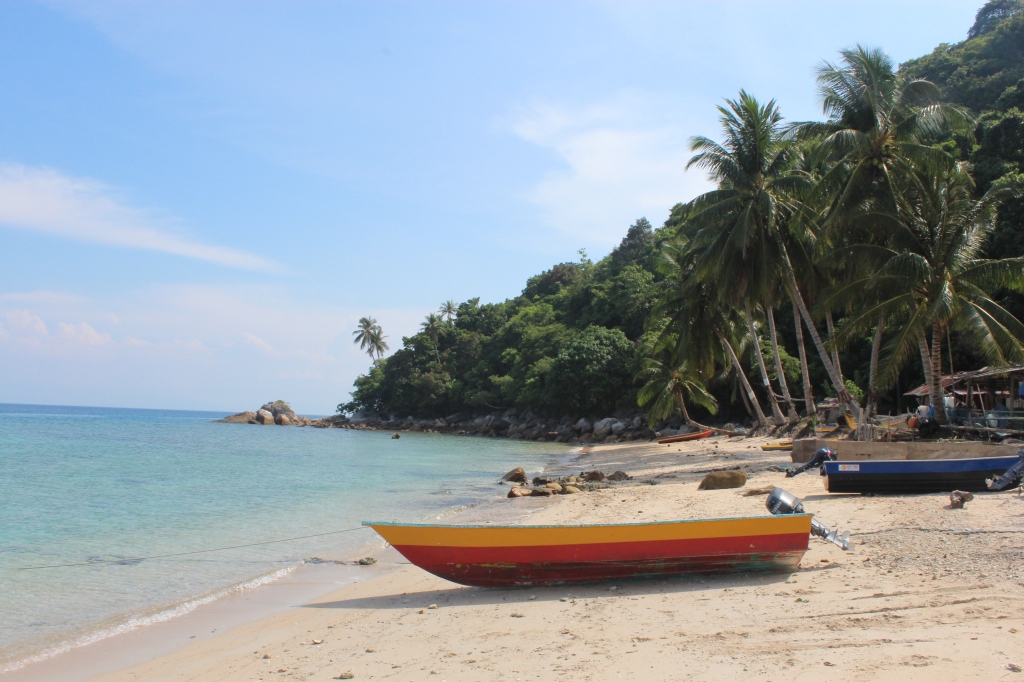 In six or so hours, we had a complete relationship – from meeting each other, to being introduced to the family, to breaking up. In some ways, it was the best relationship I’ve had, one without the inevitable fighting and sadness. And it was the perfect ending to a great holiday.

And now here I am, fighting the need to sleep and cradling a warm can of Heineken. The Great Wall of China and the Petronas Towers are behind me. Cled and the Chinese bloke who liked Norm Peterson from Cheers and the dude in Guilin who rooted the dog are nothing but memories. It’s been an incredible experience, one full of wonder and excitement and adventure. It’s been my first solo trip overseas and I’ve grown so much. I grew up thinking I could barely go to the shops by myself, and here I am, coming home from a month in Asia on my Pat Malone.

And thus the saga ends… 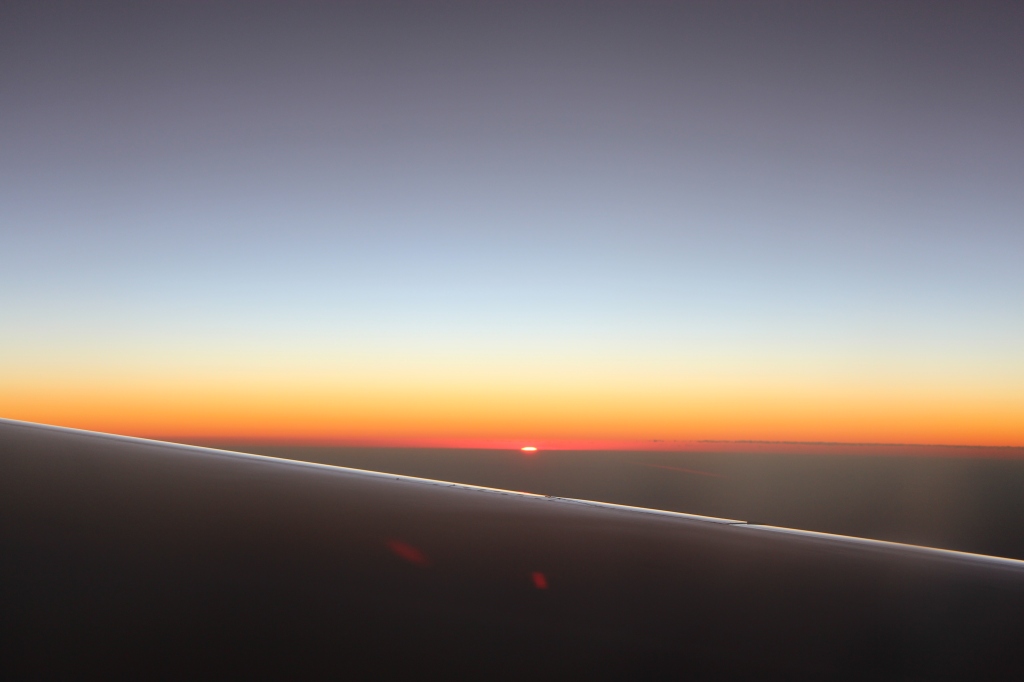