After yesterday’s epic journey into the African savanna, complete with a near-death experience with a rampaging elephant, I woke up this morning with a hunger for more animals. So I headed to the shop to get a meat pie. But after that, I headed to one of Addo, South Africa’s, most popular hiking tracks – the 11km Doringkloof Walk, which promised all sorts of bizarre beasties. I was looking forward to climbing through trees with gibbons and swimming down a river with a black rhino. That didn’t quite eventuate, but I did see a mouse.

The walk itself was enough to fight off disappointment. Starting in the remote highland village of Zuurberg (population: 15 people and a very nervous-looking goat), the trail cascaded down the side of a rocky mountain decorated with kooky aloe bushes. It’s a steep trot down to the bottom of the valley, but the views out over the towering countryside are as kind to the eyes as an 18-year-old blonde in a bikini. A blonde woman, that is, not a man (unless you’re into that sorta thing). 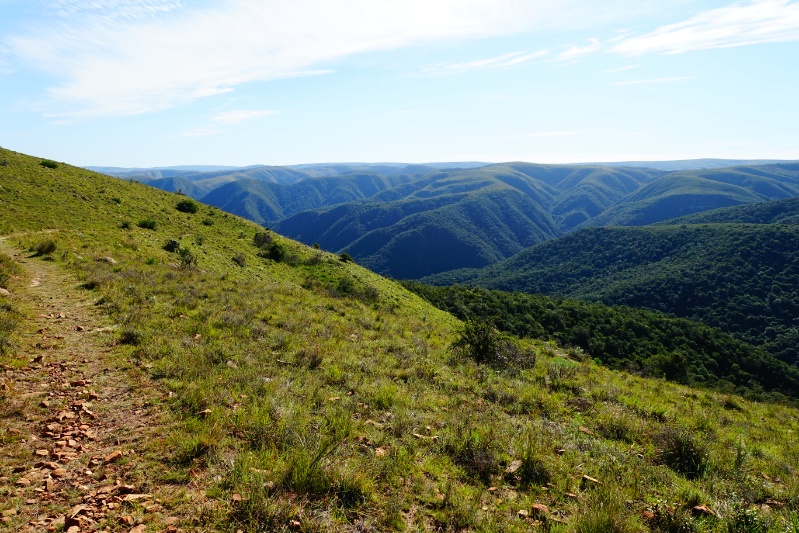 The track plunges into thick scrub at the bottom and follows a stream, which was as dry as a nun’s nancy when I got to it. While it was still pleasant, the valley would look incredible with water bubbling along it. It’s a very nice and peaceful place, with a wide range of trees (and no exotic animals to eat careless hikers).

The trip back up the hill was bloody hard going and I was sweating like a Hebrew in a mosque, so I decided to strip off so I could cool down a bit. I even took some racy photos because my paragliding friend Mark (a flamboyant individual who has been suffering both physically and emotionally after botched gender reassignment surgery. I’m not sure whether he was going from male to female or female to male, but he wouldn’t pass as either) has been emphatic that I up ‘nude up’ more often for Drunk and Jobless. Hope I pleased you, Mark.

I was pulling my shorts back on when I noticed a long, tall black man leaning against a zombongi tree, drinking a long, tall bottle of Coke that wasn’t nearly as cool as he was. He took a big sip of his drink, gave me a wink, and said, “So it’s true what they say about white men!” I’m sure he didn’t mean it as a compliment. 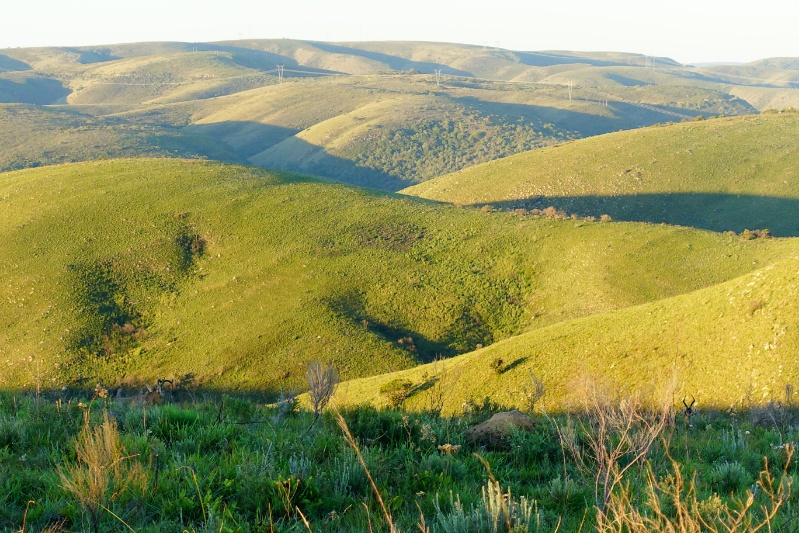 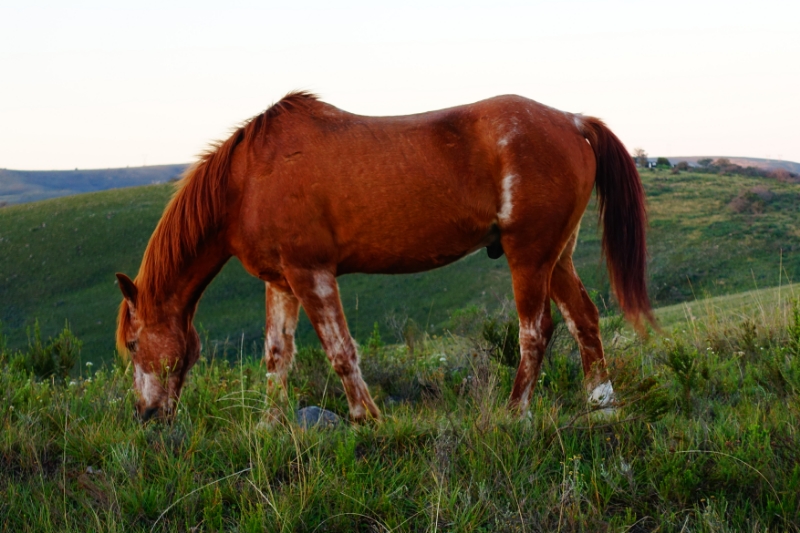