After three weeks back in Australia, I was sick of winter and ready to head back out into the big wide world, so I hitched a ride on a Qantas jet and zipped over to Bali to go paragliding and chase backpackers for a month. Actually, it wasn’t quite that easy – some Islamic terrorist knob jockeys have been doing their best to blow up Aussie planes, which meant an extended journey through security. I guess rocking up with a backpack full of radio equipment and other electrical goodies probably wasn’t a great move. Fortunately, I didn’t end up with some customs dude lipping his arm up my arse.

The other hassle during my flight over to Asia had less to do with bearded Islamic terrorist bum boys and more to do with my own goofiness, because I wasn’t allowed to check in without having a return ticket booked. With only $126 to my name, a flight back to Sydney was out of the question, so it looks like I’ll be spending a week in Darwin on the way back. Cold beer, hot Euro travellers, and heaps of crocodiles to punch. Oh shit, however will I deal with that? 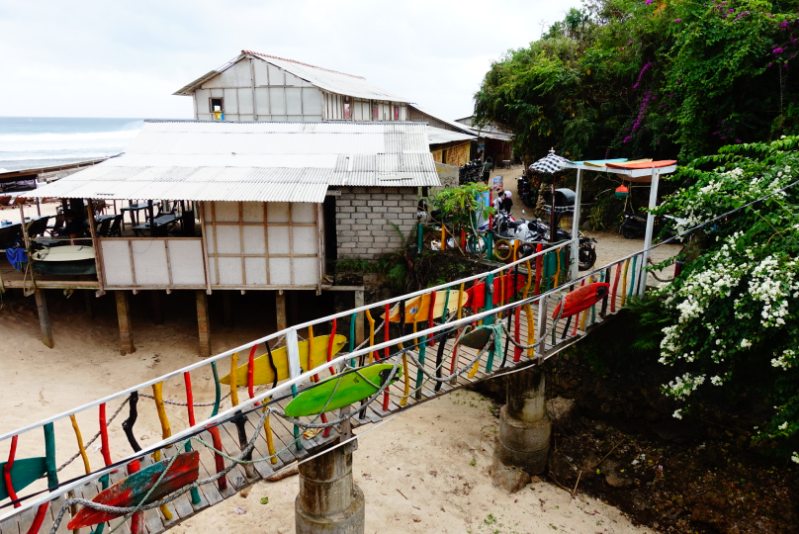 Much like last year I’m kicking off my Bali sojourn with a few days in the hidden paradise of Balangan. If you want to know more about it, just read my award-winning post from this time last year. The only real difference is that I’m 20kg lighter this year, so I’ve been spending every morning jogging around in the heat and trying not to shit myself the whole way. Thanks to the rabid dogs that chase me everywhere, I’ve actually been cracking out som good times, and the seven litres of sweat that pours out of me each morning clears plenty of space for Bintangs.

It was on one such not-so-fun run that this story begins. I was doing my best to sidestep a cow when a motorbike came to a spluttering stop a few metres from me and a stunning sort climbed off. She pulled off her helmet, sending blonde hair cascading halfway down her back. I did my best to hide my erection.

“You look like you have plenty of stamina,” the babe said in a thick eastern European accent. I just nodded dumbly and hoped she wouldn’t realise I was about six steps away from collapsing into a bush and spewing on myself. “You should jump on the back of my bike.” 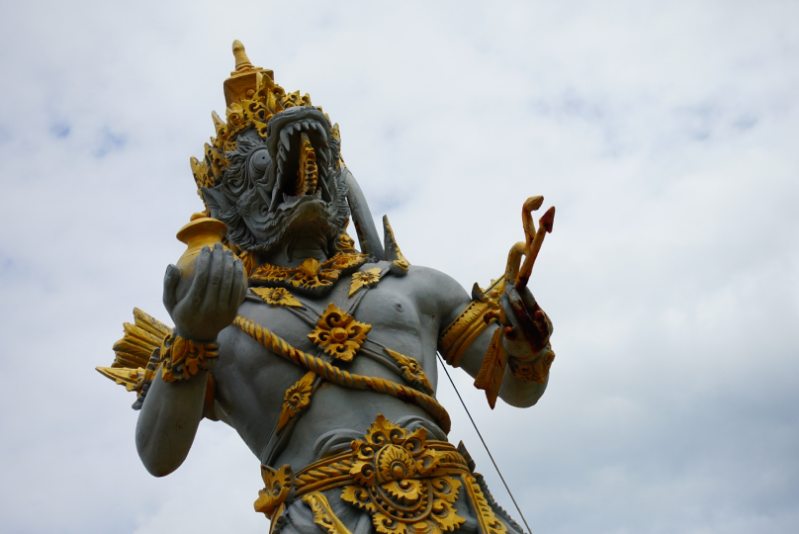 I was faced with two options. Either I could continue on my run, improve my health and fitness, and live a longer life, or I could climb on the back of a conked-out bike ridden by someone barely old enough to have the training wheels off and drastically reduce my life expectancy. I’m not a fucking idiot, so I went with the option that offered the best chance of getting laid. By that I mean I got on the bike – I guess I could’ve porked one of the cows wandering around, but even in Indonesia such behaviour is largely frowned upon.

Milana (for that was this lovely lass’s name) took me to a gorgeous bar on the beach, where we ordered icy cold Bintangs and did our best to piece together a conversation, despite her being from Estonia and possessing a looser grasp on the English language than your average Bauer editor. When she told me that she’d been in Balangan a year ago and had a disappointing sexual experience with another Aussie paraglider, who looked like me but was much fatter and had longer hair, I just nodded and pretended not to be hurt. 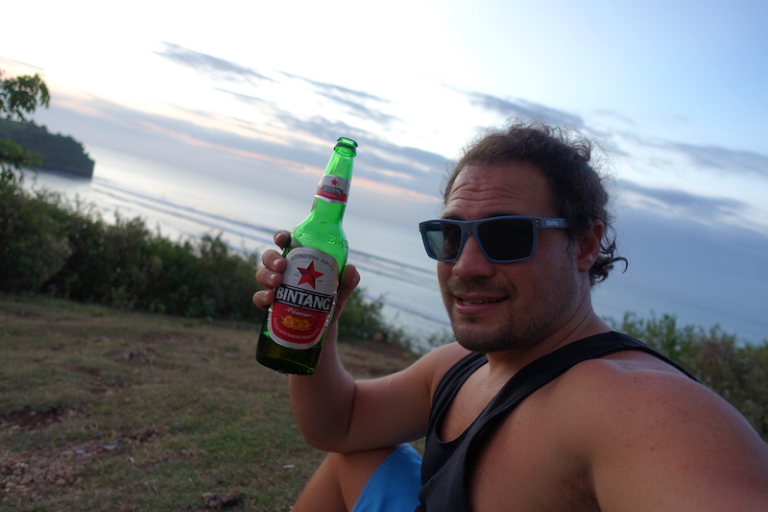 Long story short, after 15 Bintangs each we found ourselves in a run-down shack on the beach, the waves crashing beneath our heaving bodies. After a few minutes of fumbling around like a drunk seal I felt very contented and was ready to roll over and have a sleep, but Milana was somewhat less pleased with the proceedings.

“I take back what I say about you have stamina,” the babe said, struggling into her dress. “Maybe you is more like 100 metre runner.”

“Luv,” I replied with a smile as I swaggered out the door, “that’s the first time anyone’s likened me to Usain Bolt. Cheers.” 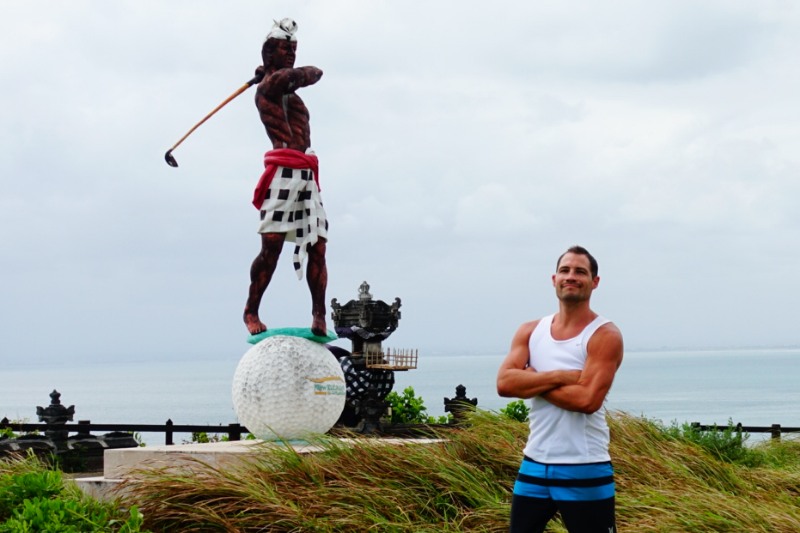 Bali is still a beautiful place, but it’s time for me to stop looking at it from ground level, and instead check it out from a couple of hundred metres in the air. I’ve got a brand new wing and an almost aggressive desire to spend as much time paragliding as possible. Let’s just hope I can keep it up for a bit longer than I did with poor bloody Milana!