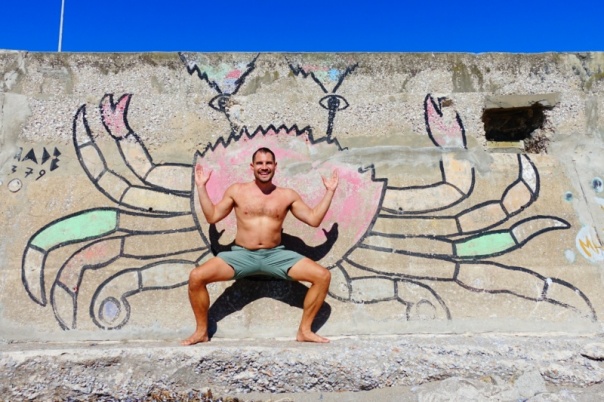 Celebrities such as Paris Hilton, Marky Mark and Paul ‘Fatty’ Vautin flock to Punta del Este each summer like flies to shit. The beaches are packed with bronzed bodies and the nightclubs are pulsing with techno music. Uruguay’s second city is one of the world’s great party spots, so I was surprised when I rocked up with a box of glowsticks, a pocket full of disco biscuits, and my Best of Eiffel 65 CD, only to find the place almost deserted. 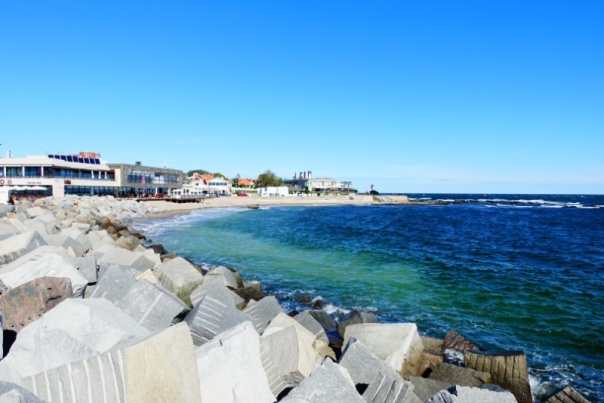 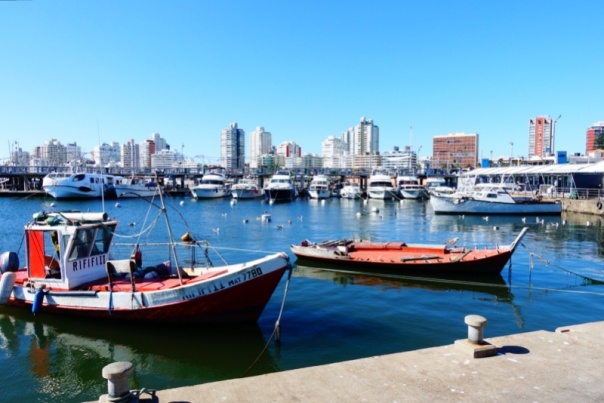 A vagrant informed me that Punta del Este is incredibly busy for a few weeks in summer, but basically empty for the rest of the year, which seemed to make sense. Then again, the dude was hunting through banana peels and used condoms for a feed, so there’s as much chance that Punta del Este had actually been taken over by a plague of zombies. Whatever the truth is, there’s not much action for most of the year, but it’s still a really nice place. 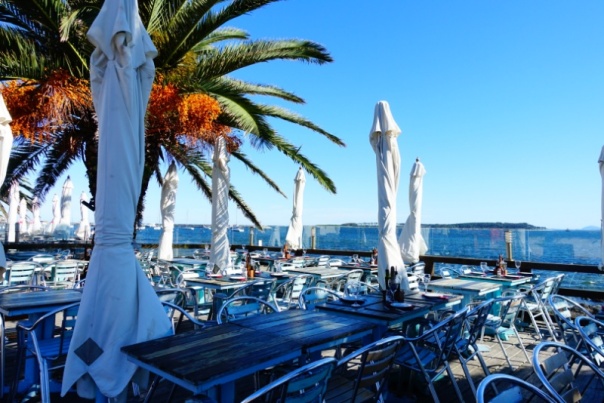 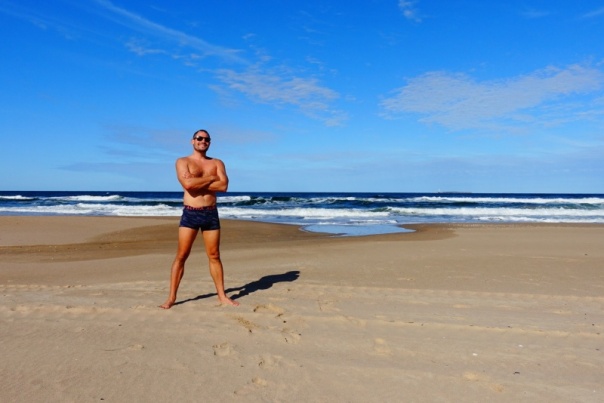 Punta del Este is referred to as The Monaco of the South, The Pearl of the Atlantic, The St. Tropez of South America and The Woy Woy of Uruguay, and it’s easy to see why. The views are spectacular and the golden beaches are decorated with expensive restaurants and trendy cafes. Huge towers loom over the water, and everything feels pretty safe and clean compared to other parts of South America. I reckon Ms Hilton could even pass out under a palm tree after a night on the goon without worrying about getting her phone pinched. 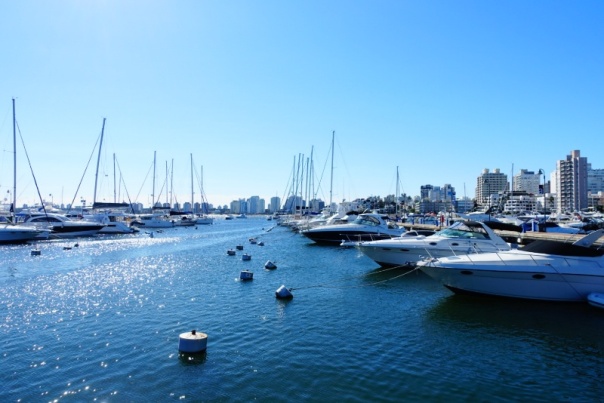 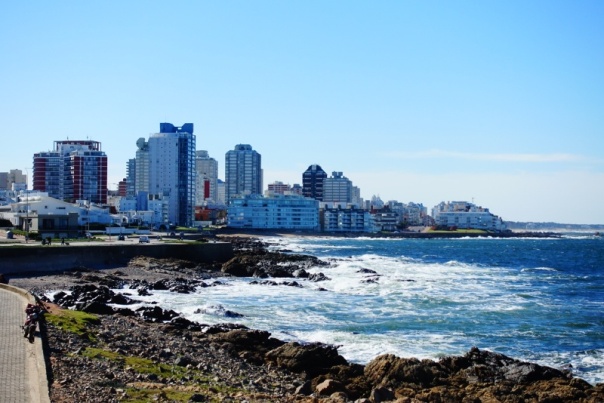 As well as natural beauty, Punta del Este boasts some awesome touristy things to see. I found some evil battle robots down a side street, a scale replica of the Statue of Liberty outside a pizza shop, and the world’s hugest hand emerging from the sand. You’d be cranky if you found out your girlfriend’s ex had fingers like that. My verdict is that Punta del Este is tops any time of the year, but if you want a chance of rooting one of the Olson Twins, go there in summer. When the weather’s cold and windy, you might have to settle for a homeless fella with two teeth in his head. 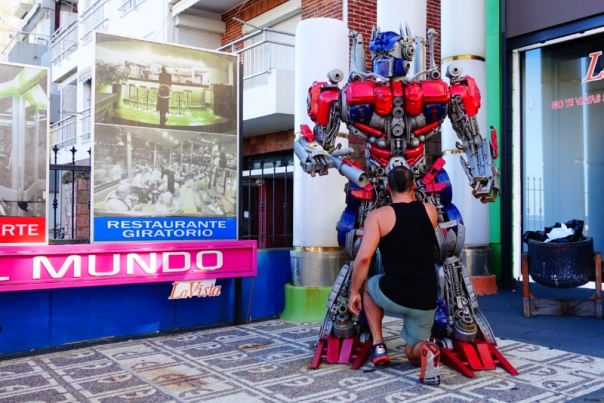 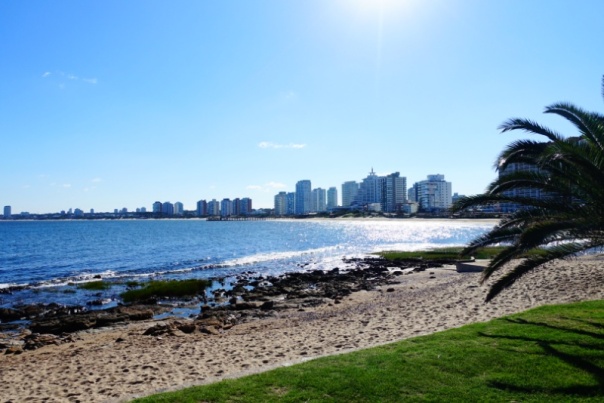 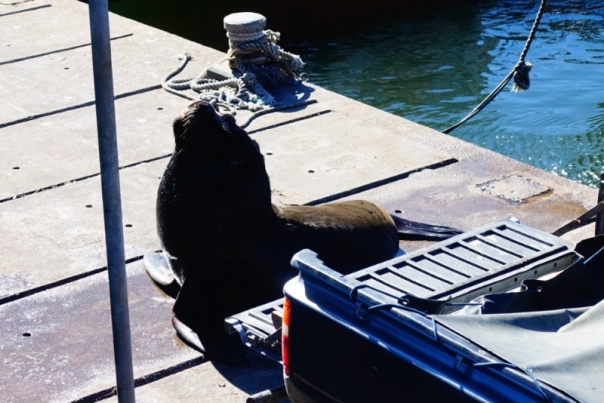 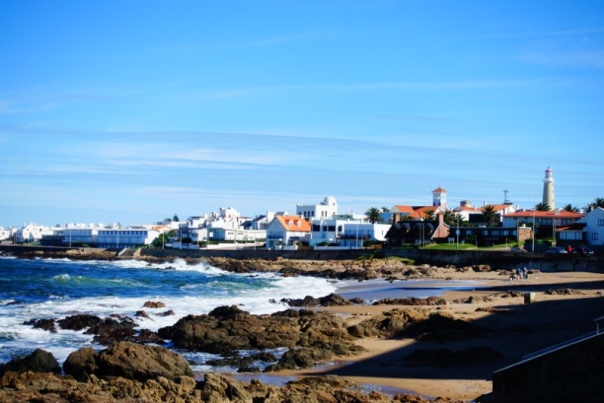 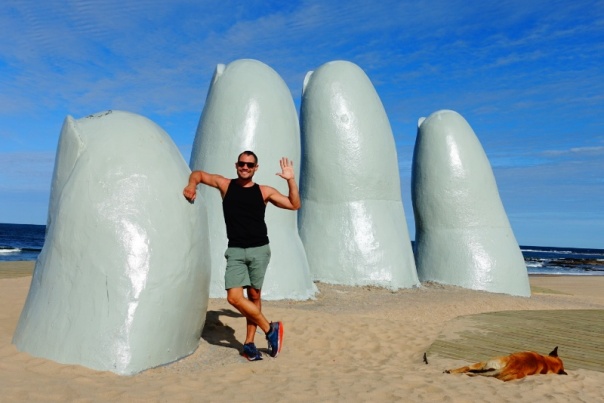