After the lush, green beauty of Chile’s Los Lagos district, flying into Patagonia was like soaring into another dimonsion. Over the course of the most remarkable plane trip of my life the trees, mountains and volcanoes gave way to gnarled shrubs, murky swamps and endless flatlands – an alien landscape that makes it hard to believe anyone lives this far south. When I landed and made my way into the only real city in the region, Punta Arenas, I had no more answers to why people would make this harsh place their home. I dunno, maybe they just really like penguins or something. 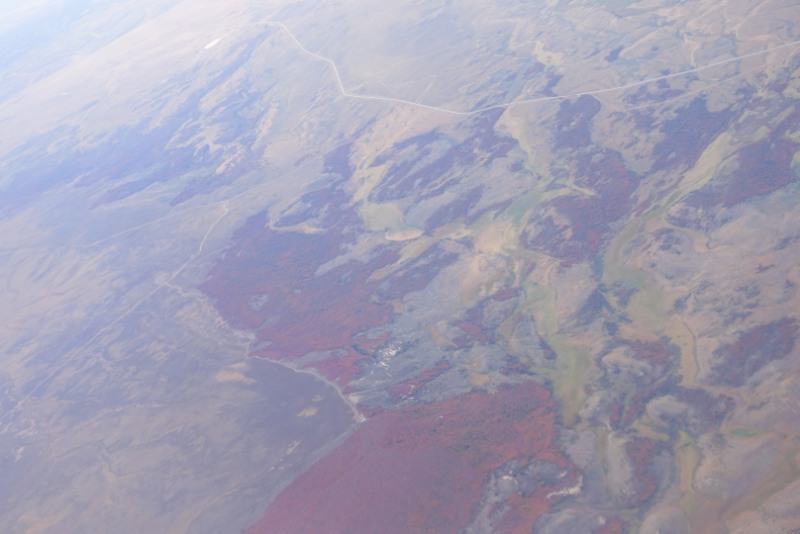 Punta Arenas (pronounced put-eet-in-her-arse) has some nice colonial buildings in the centre of town, but is mainly a rambling mess of sheet metal shacks and flat-roofed boxes, with little to set the heart racing. I guess the best way to describe it is functional – the city faces brutal weather, and the simple architecture reflects that. If you’re a connoisseur of crack dens, however, you’ll adore it.

The main reasons for heading to Punta Arenas are to use it as a stopover on the way to Antarctica or Puerto Natales, but it does have a few interesting things to see. There’s a brilliant recreation of the 27-metre-long Nao Victoria which is a few kilometres out of town, that’s like a wet dream come true for history and boat buffs. The original ship was part of the fleet that discovered Chile, and was the first to circumnavigate the globe, but has since been turned into a chicken hatchery or something. I didn’t actually get to visit it because it was in the opposite direction of the pub, but my dad reckons it’s tops. He also reckons I’m the funniest and coolest person he’s ever met, so I trust his judgement. Heres a photo of him in front of the ship with his pensioner travelling group, Geezers Overseas-ers.

Of more interest to heavy drinkers like me is the Austral brewery, which is located right in the middle of town. Austral is a delicious lager that’s been brewed right here in Patagonia for more than a century, and when I heard that they offer tours of the brewery I raced out there with visions of drinking thousands of litres of fresh booze. Sadly, the whole thing was locked up and looking abandoned when I got there, and when I begged for a beer through the fence a little bloke came out and shooed me off with a broom, so I grabbed a six pack from the shops and got pissed down by the beach. 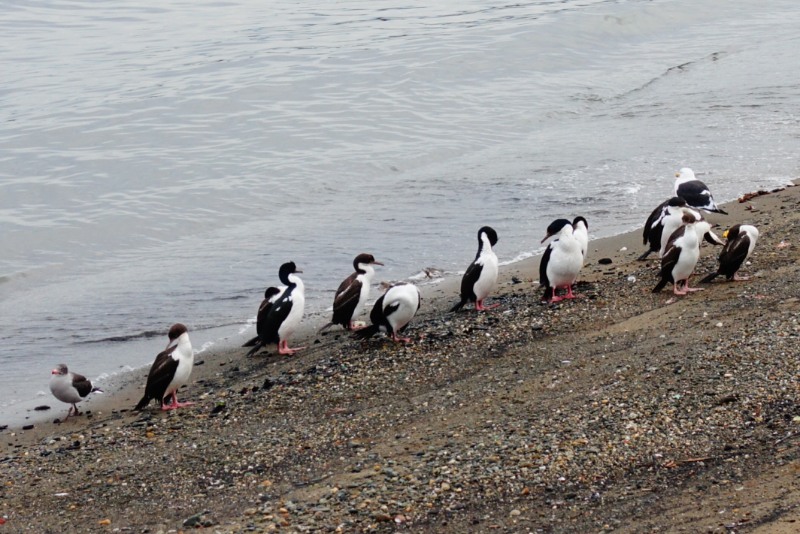 Punta Arenas doesn’t offer stunning vistas or world-famous landmarks, but it does offer insight into the realities of living in such an extreme part of the planet. It’s a tough industrial town that feels like it’s an eternity from anywhere. It’ll never rival Venice, Prague or Wattanobbi for beauty, but it has an unpolished charm that offers a weird appeal. Nobody enters Punta Arenas without using it to go somewhere prettier (Sofía Vergara’s chubby best friend is in a similar position), but it has a bit of personality and makes for a decent arvo out. Next!