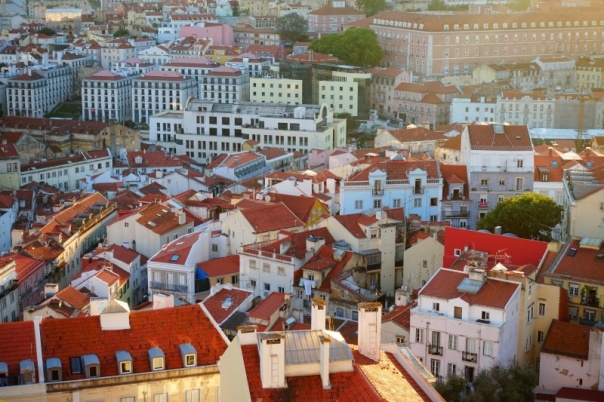 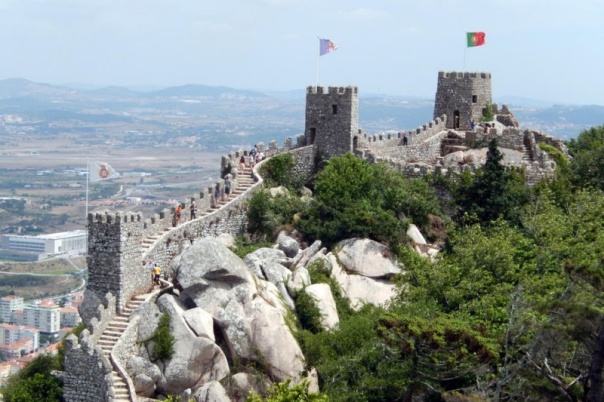 The medieval town of Sintra is less than an hour from the heart of Lisbon by train, and is home to a really cool castle, so you’d have to be a complete Wally not to go out there. The town itself is situated in a lush valley, with the ancient monuments perched high up on the cliffs surrounding it. There are Thai tuk-tuks to take you to the top (but, sadly, no Thai ladyboys to take you to the brink of orgasmic bliss), or else it’s a pleasant walk up the hill. The trail winds along cobblestone streets and through centuries-old villages, all to the sounds of birds singing. 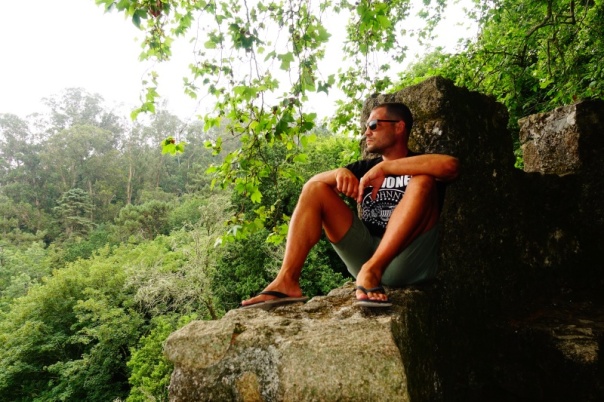 Castelo dos Mouros was built by the Moors (Dudley, Mandy, Roger and Billy) in the 10th century to defend the city against evil, bible-thumping Christians, but these days has been overrun by Chinese tourists. It costs eight Euros to visit, so I waited until the guard was looking the other way and snuck in. Shit, no wonder the bloody Christians conquered the place so easily!

IT’S HIP TO BE SQUARE 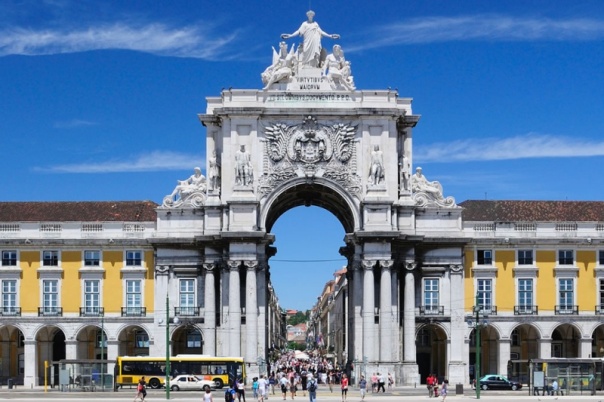 Portugal once suffered from the highest rate of drug abuse in Europe, so back in 2001 the government decriminalised Persian Rugs and saw a massive drop in the number of people wandering around with needles in their arms. You wouldn’t know it from walking around Lisbon’s many scenic town squares, though, because they’re absolutely crawling with crack-peddling cretins, deadshits and low-lifes.

It’s a shame, because the architecture surrounding the squares – Praça do Comércio being the most prominent – is stunning, with beautiful old buildings running up the surrounding hills and impressive statues gazing proudly over the city. It’s kinda hard to soak in the historic ambiance when some fuckwit in a fedora is trying to sell you a bag of cocaine. I’m always one to make the best of a bad situation, so I grabbed some magic mushrooms and a handful of Viagra tablets off a scummy-looking little bloke, and spent the night wanking myself off while watching episodes of Powerpuff Girls back at the hostel. Good times! 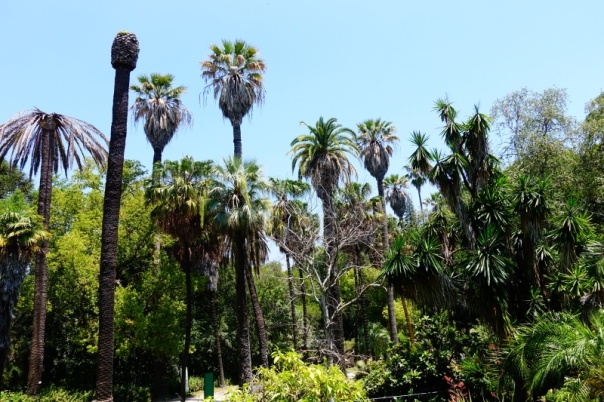 Grab a few dozen cheap cans of Super Bock from a shop, find a park without too many vagrants in it, quaff the booze, argue with a dog, pass out in the sun, shit yourself. It’s one of Lisbon’s greatest cultural experiences!