Patagonia’s hiking wonderland of Torres del Paine is like 50 worlds in one. It doesn’t take long to walk from dense forest to sparse flatlands, or to wander from bright sunshine into pelting rain, dense fog or worse. For my third day on the W Trek, I made my way up the Frances Valley towards Mirador Británico. It was a bloody unreal trip, but also saw the onset of horrible weather that threatened the rest of my hike.

The day began with angry winds that rocked Camp Frances, but nothing looked as wild or unkempt as my little Portuguese mate Antonio. He was wandering between the tents in nothing but his underpants, with scratches all over his body and a distressed look on his face.

“Did the rodents eat your clothes, Tony?” I chuckled.

“I wish,” he replied. “I ended up in a tent with a fat girl who had run out of chocolate. She took out her frustrations on me until I finally found a Mars bar in my pocket. I threw it into the bushes and when she dived after it, I escaped. I feel violated and unclean.”

I grabbed my daypack and left the European to piece his life together as I got back out there to see more of the park. The hike up to Mirador Británico is really pretty, running along a roaring river for several kilometres before heading up into the snowcapped mountains. Just look at these photos – it was fuckin’ beautiful and I enjoyed every second I spent looking out at that astonishing landscape.

The most stunning aspect of this hike is the massive glacier that clings to the cliffs far above. Every few minutes, a frightening rumble echoes through the valley, but while it sounds like thunder, it’s actually regular avalanches. They’re incredible to watch – tonnes of ice crashing into the abyss far below. Each frigid tumble emphasises the relentless power of nature, and it’s not hard to feel small when confronted with something that large (something I’m sure Antonio can attest to). 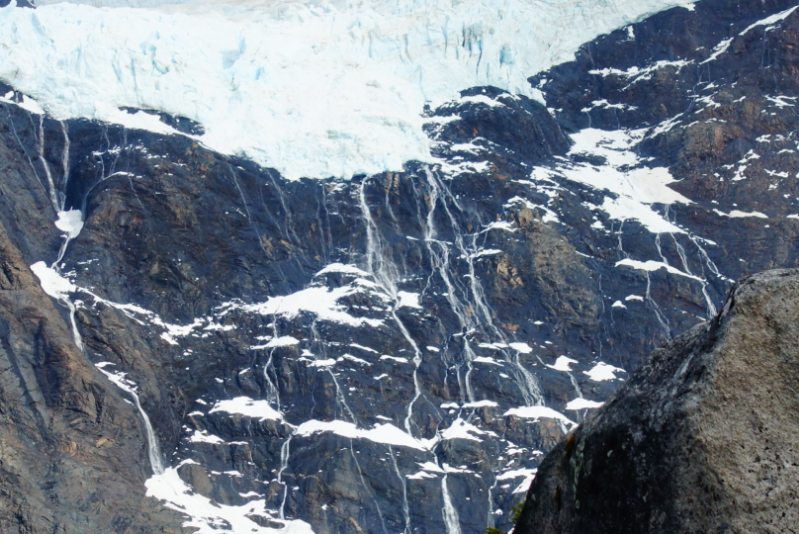 The hike heads through ancient forests full of skeletal trees clawing at the sky, across windswept plains, and ends up with a brilliant view of the rear side of the legendary Cordillera Paine. When I finally made it to the mirador, I had giant mountains on every side of me, providing a memorable view. I didn’t spend too long enjoying it, though, because the wind and rain started up and it actually became pretty dangerous being in such an exposed part of the park. 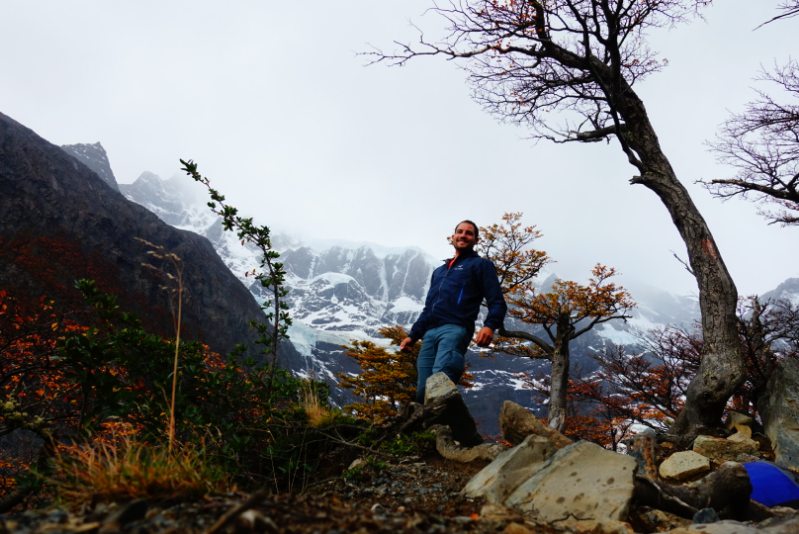 It was good to have a day’s hiking without my tent and other gear weighing me down, so I’d highly recommend spending two nights at the lovely Camp Frances. By the time I returned, Antonio had moved on to escape the clutches of his plump lover, so I drank a box of lukewarm Clos down by the lake with a group of excitable Chinamen I met.

“He who see rain at night will see mountain in morning,” slurred one of the fellas, before passing out in a bush.

“Ancient Chinese proverb,” explained his mate, whilst not realising he was pissing his pants. “It mean tomorrow will be good day for hiking.”

I just nodded and assumed the bush-diver was Shanghai’s answer to Tim Bailey, but when I woke up the next morning and looked out of my tent at the pouring rain, I realised the truth of another proverb; Never trust a Chinaman who’s smashed on cheap goon. I hope you enjoy these lovely photos because trust me, the story gets a lot nastier from here on. 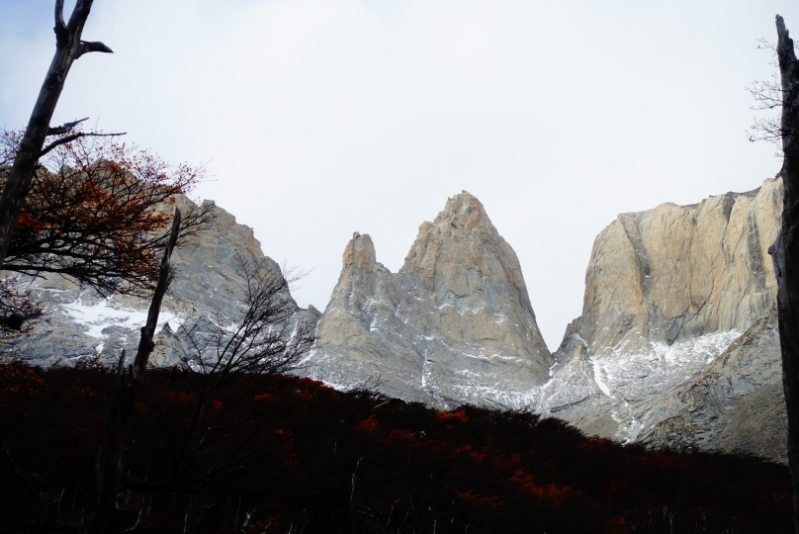 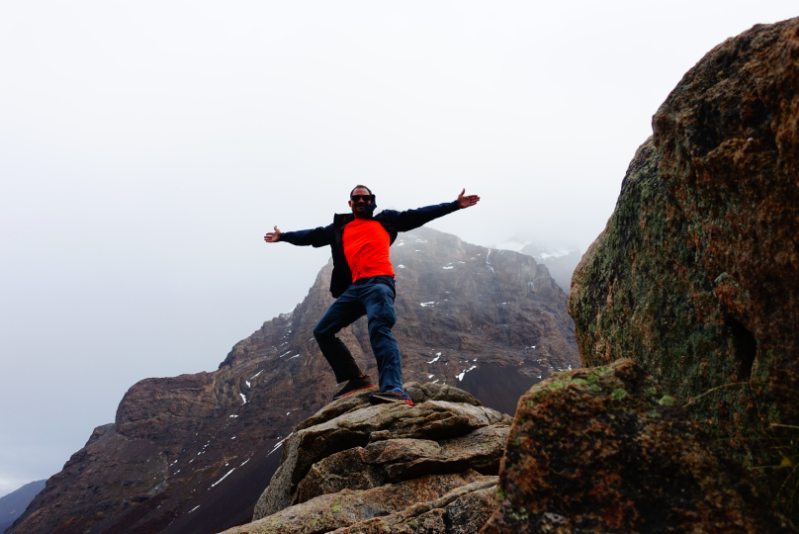