I thought my ex-girlfriend was the most frigid thing on the planet, but then I met the Perito Moreno Glacier. This 250-square-kilometre block of ice is absolutely magnificent, incredibly cold, and one of the highlights of the Argentinean side of Patagonia. If you like massive slabs of ice and being so cold you think you’ll lose a few fingers, then this place is for you. In fact, you’ll probably find it a chill-a-minute! 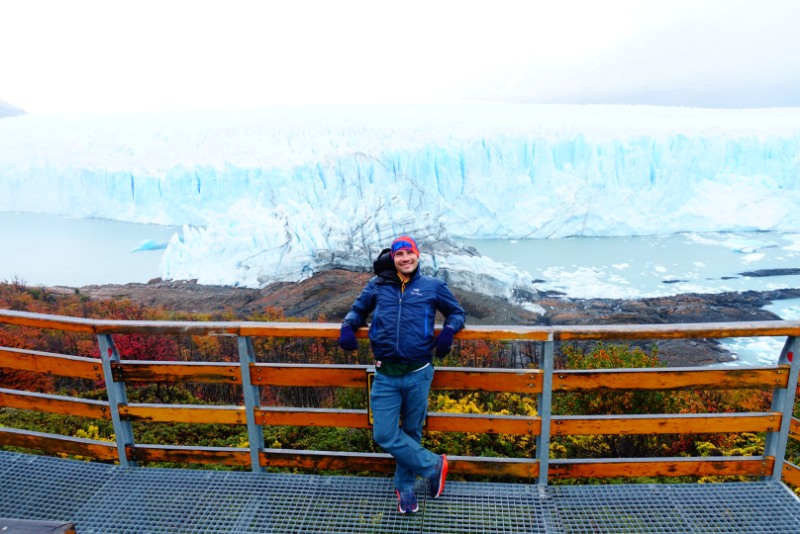 The town of El Calafate (pronounced smell-curry-far-tee) is a seven-hour bus trip from Puerto Natales, where I bid tchau to my Portuguese mate Tony and left him to rebuild his life after nearly being sexed up by a couple of admirers. El Caf is a decent little tourist town (although sleet-ly too cold for my liking) with some nice restaurants and bars, and a really shitty lake that looks and smells like it’s made out of dog turds. 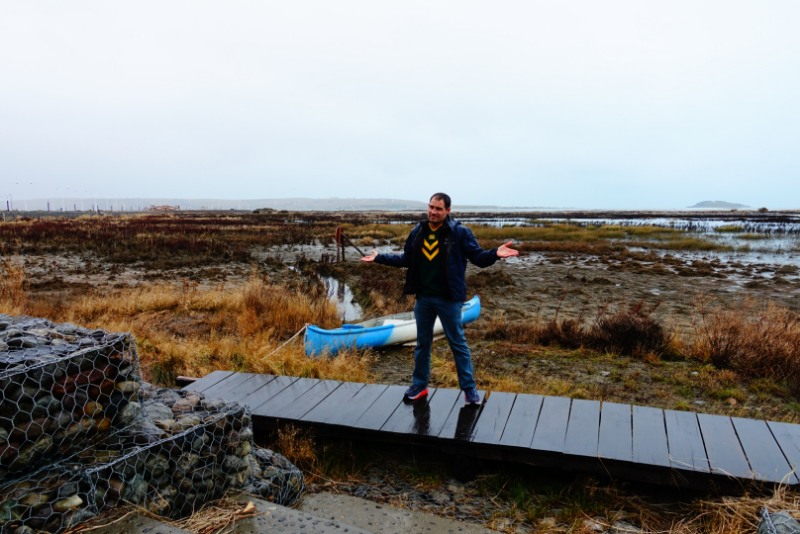 Which it might well be, because El Calafate has more dogs per capita than anywhere else in the world. There are three dogs for every non-dog, which means they’re everywhere. You can’t scratch your dick without hitting a dog. They’re all over the streets, chasing cars, fucking anything that moves, and crapping on bushes. It’s like having thousands of Todd Carneys in one place.

But enough about the town. People only come to El Calafate for the glacier, and it’s one of the most astonishing sights anyone could wish to see (along with the arse on this one chick I befriended in Slovakia, but that’s another story). The size of it is snow laughing matter – the ice field is 5km wide, 30km long, 100m high and as blue as a Smurf’s blurter.

You can pay top dollar to walk on the glacier or cruise around it in a boat, but I wouldn’t bother because you can get a bergs-eye-view from the park’s numerous trails. There’s a number of walking tracks that get nice and close to the ice, offering the chance to see it from all sorts of different angles and heights. It was bloody freezing, with snow and high winds, but none of it bothered me because I had such a cool view in front of me. In fact, I froze to the occasion and explored the entire park.

My sidekick for this adventure was my Japanese mate Sean, who had probably warmed himself up with some sake before taking on the sub-zero conditions. If not for that reason, he needed to be piste to put up with the chill-dish jokes fluttering around him. My hilarious acts of wordplay were snowballing, and receiving a frosty reception, so he looked like he was ready to ava-launch himself off the nearest cliff. I don’t know what I did wrong – after all, isn’t Japan known as the land of the icing pun?