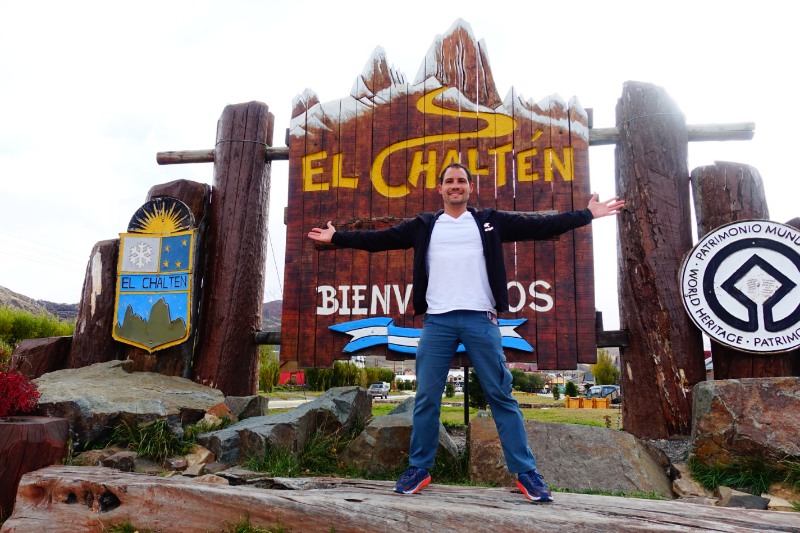 I’ve been to plenty of out-of-the-way places over the years, but few have been as remote as the Argentinean village of El Chaltén. This tiny dot on the map is home to just 1600 people and a bloody long way from anywhere – around 220km down the road from El Calafate, which itself has a population that could fit in a phone booth, provided the locals hadn’t been eating too many empanadas. There’s only one reason for anyone to be in El Chaltén, and that’s because it offers some of the best hiking on the planet, underneath the imposing Monte Fitz Roy. 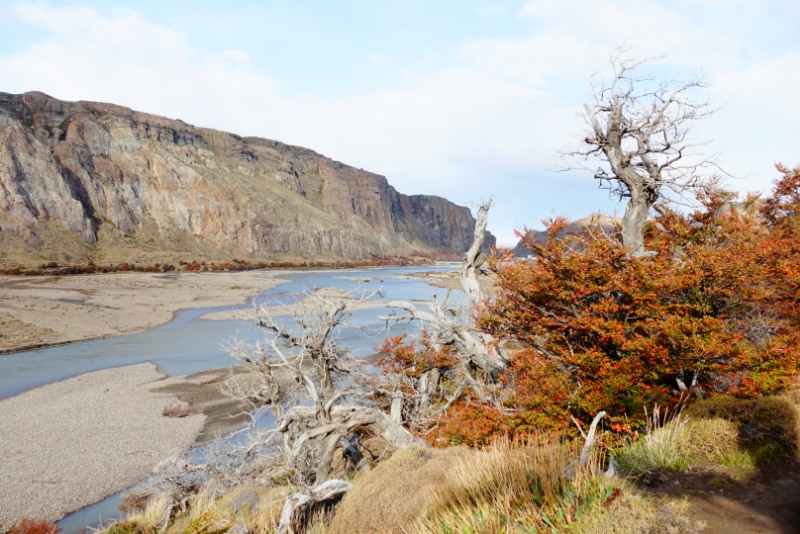 I arrived by bus in the early arvo and, because the weather wasn’t completely shithouse, decided to get out and see what I could see. The three main hikes (Laguna de los Tres, Laguna Torre and Loma Del Pliegue Tumbado) each take more than eight hours to complete, so I went for a couple of shorter options (like that time I banged midget Siamese twins. They weren’t conjoined freaks or anything, just from Siam. And I dunno if they were really twins or if I was just so smashed I was seeing double. Shit, if you’ve stumbled across this site because you’re interested in South American hiking, I feel sorry for you). 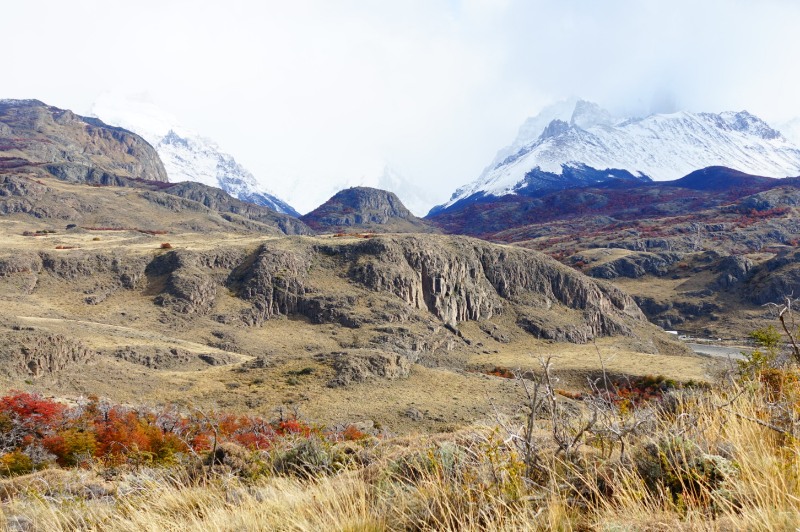 First up was the popular Los Cóndores walk, which starts just out of town and is only around a 3km round trip. It provides a top view out over El Chaltén, as well as the opportunity to watch condors cruising through the skies. The end of the track also offers the chance to marvel at the delightful Lago Viedma. It’s an easy walk – mobs of pensioners were scraping their way up there with their walking frames – and a great way to get acquainted with the area. 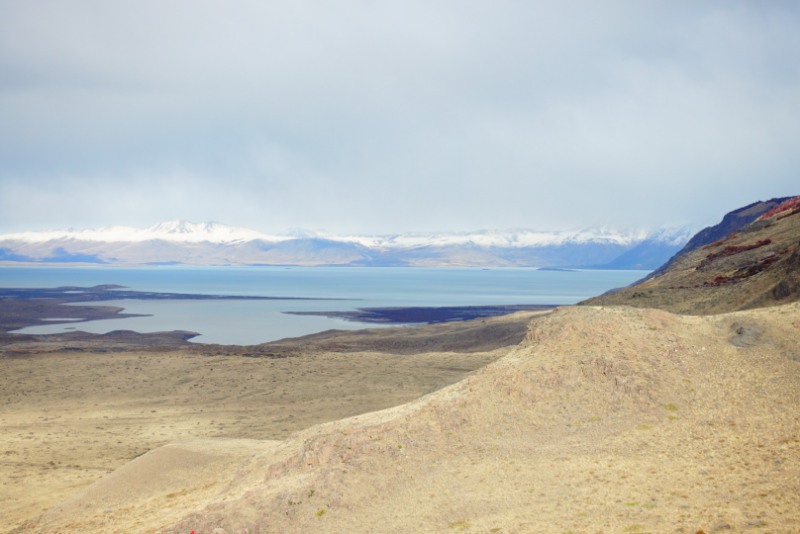 From there I walked through town to continue my adventures. El Chaltén exists only for touristic reasons – honestly, why the fuck else would a town pop up hundreds of kilometres from anywhere, at the end of a lonely dead-end road? So despite being a small place, there are heaps of bars and restaurants, which all sell drinks and food at highly inflated prices that a po’ ol’ unemployed champion like thyself could never hope to afford. But if you’re a valuable member of society and actually have more than five dollars in your pocket at any given time, you could have a ball going out every night. 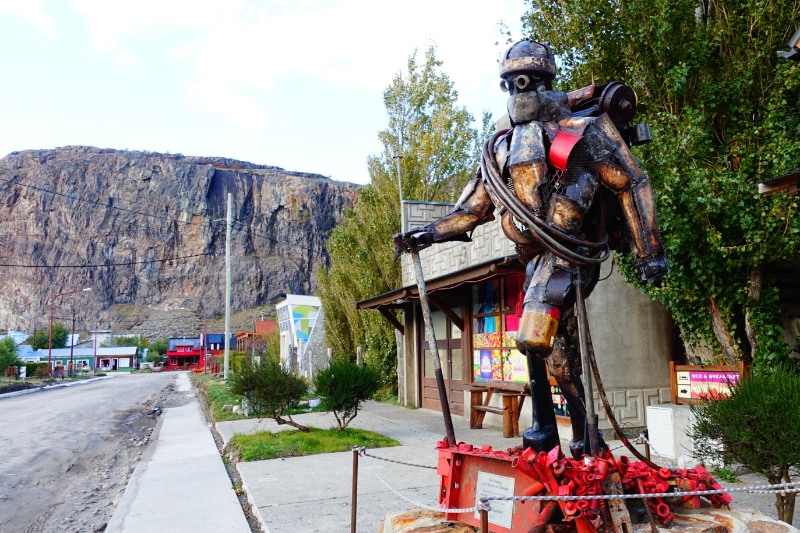 At the northern end of town is the path to the legendary Chorrillo del Salto. Alright, maybe it’s not legendary. Maybe I just heard about it a few hours ago. But waterfalls are grouse, so of course I wanted to see it. The walk there is as easy as a Wyong girl with five Cruisers in her, but there are some stunning views out over the mountains and rivers. The waterfall itself is quite lovely as well. 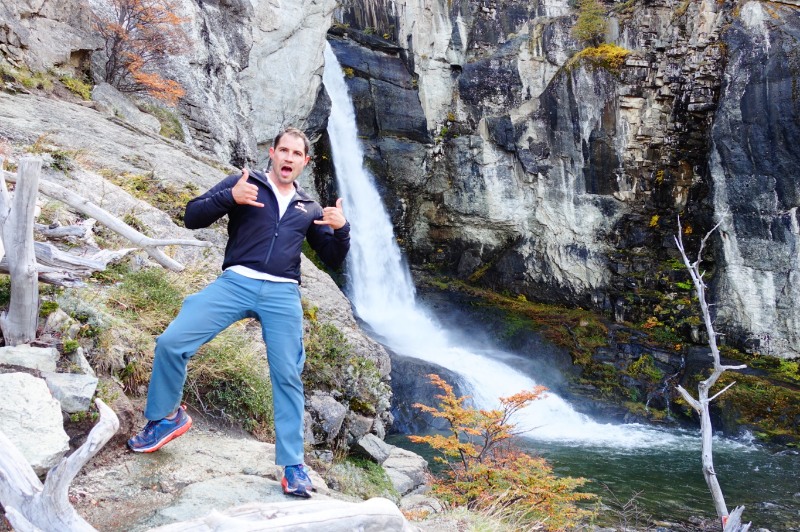 With plans to hike the 25km Laguna de los Tres trail in the morning, I went to bed early so that I could get a good night’s rest… nah, fuck that. Real men hike with hangovers, so I ended up getting absolutely shitfaced at the hostel with an eclectic mix of Germans, Poms and Italians. We polished off our final box of disgustingly cheap Vino Toro around 4am, at which point I stumbled into bed with someone I didn’t know particularly well, gave her 30 seconds worth of reasons not to want to get to know me particularly well, and promptly passed out. And they say hiking is good for your health. 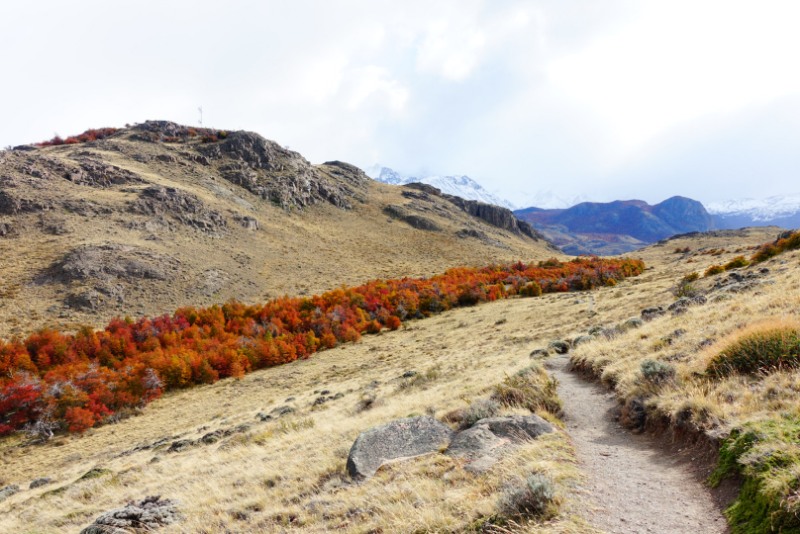 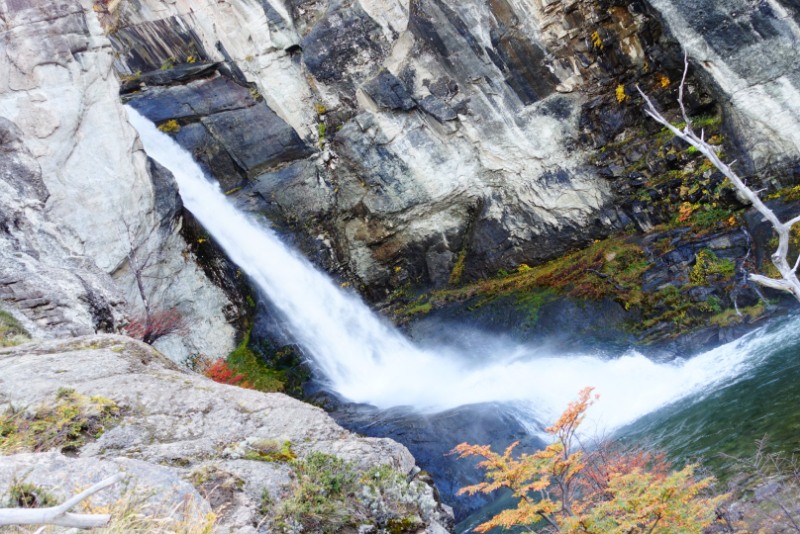 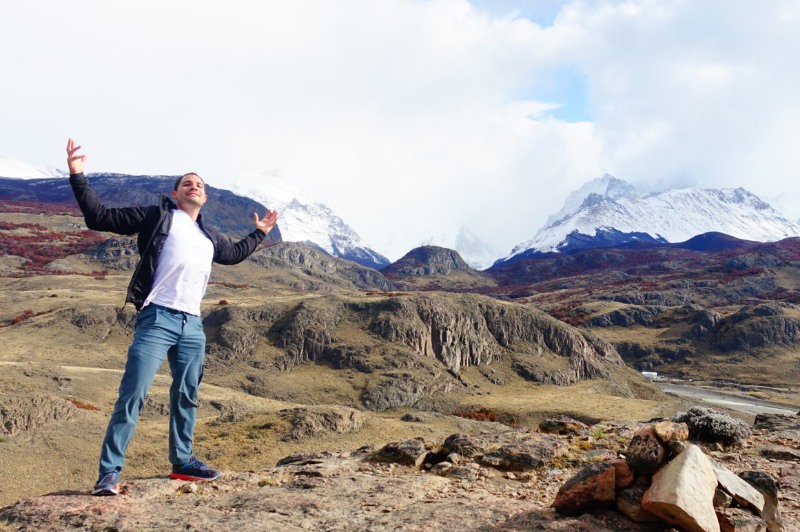 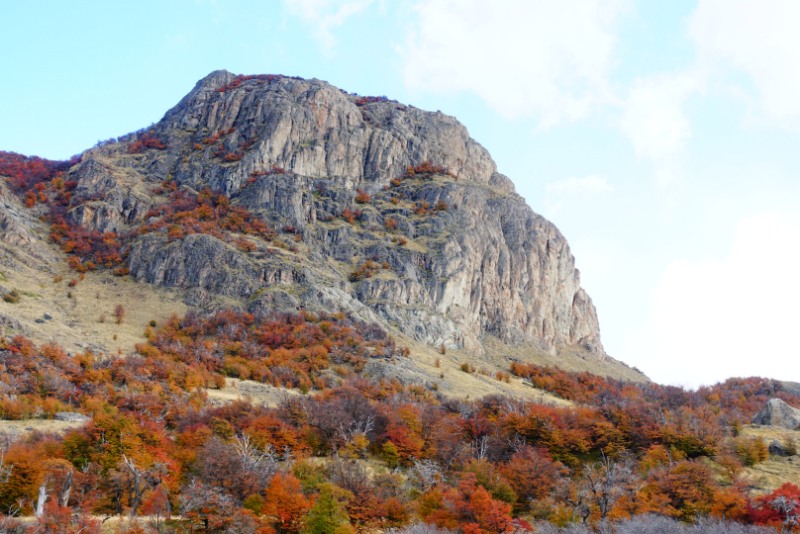 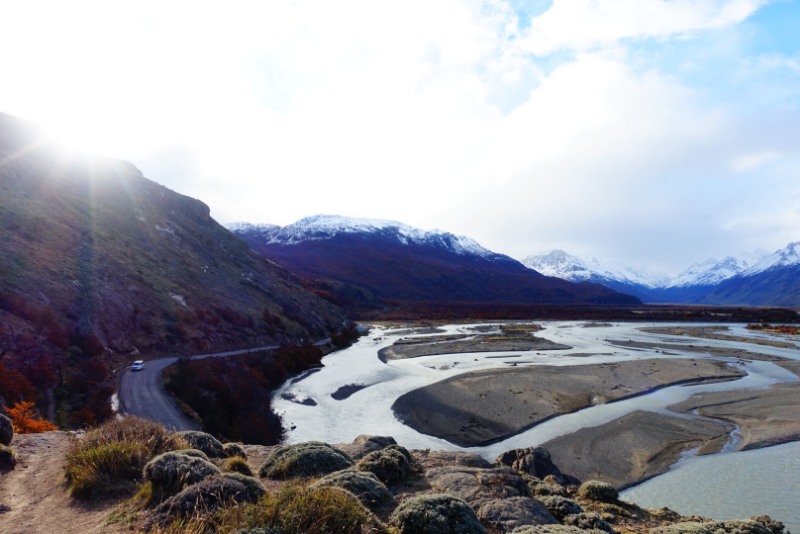 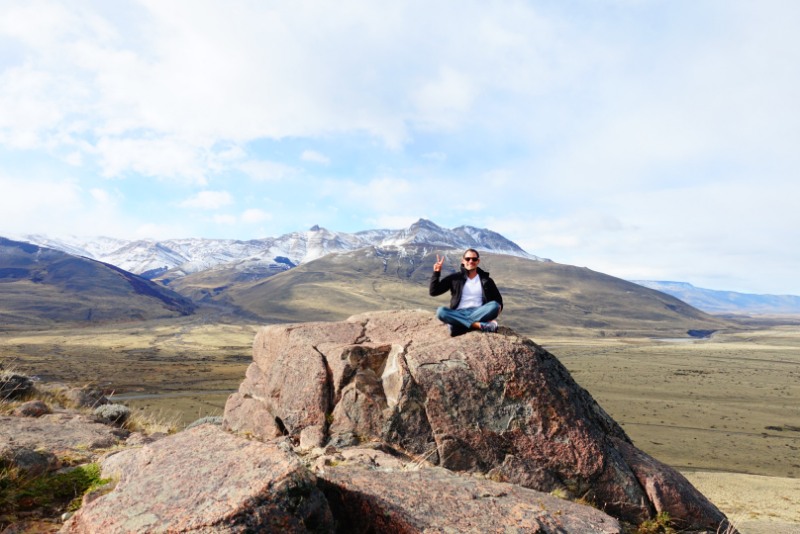