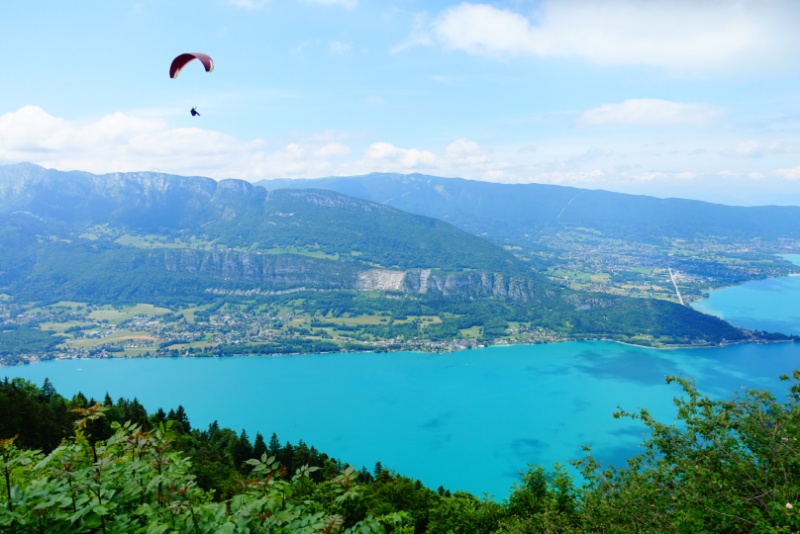 Wild horses couldn’t have dragged me away from Brazil’s welcoming bosom, but there was one thing that could lure me away – the promise of a few weeks of sublime paragliding above the Alps with Hamster. So I packed my G-string away, skolled my last bottle of Brahma, and hopped on a plane to France. Shit, this unemployment thing can be tough!

The picturesque resort village of Annecy is where paragliding was born 50 years ago, so it’s a place I’ve wanted to visit ever since I first took to the skies, with tears in my eyes and wee running down my legs. As the name suggests, paragliding was invented by a mad Parramatta Eels fan, Pierre LeCoq, who realised it was a good way to escape if his mates ever came home feom work early while he was porking their wives. These days paragliding is loved by pilots around the world, whether they cut their mates’ grass or not.

I was relaxing in the lush Jardins de l’Europe park, drinking a bottle of Kronenbourg and admiring the views, when a high-pitched scream shattered the tranquility. I thought there’d been a terrorist attack, but when I looked up I saw a group of young ladies fleeing in disgust from the clutches of a pervert. The creep was holding a large baguette in front of his crotch like an oversized penis, and was thrusting it at anyone who looked his way. Children were crying, dogs were howling; I’ll tell you what, Hamster sure knows how to make an entrance!

He smelled strongly of faeces, although it was impossible to tell whether it was human or animal. I made him rinse off in one of Annecy’s ancient canals, with the crystal clear water turning a deep shade of brown the moment he slipped in. Despite the commotion this caused, I couldn’t help noticing have magical Annecy is, with its stunning buildings and bright blue lake, nestled in amongst the imposing mountains. If it wasn’t for the thousands of Chinese tourists swarming around, it would feel like it was plucked straight from a fairy tale. 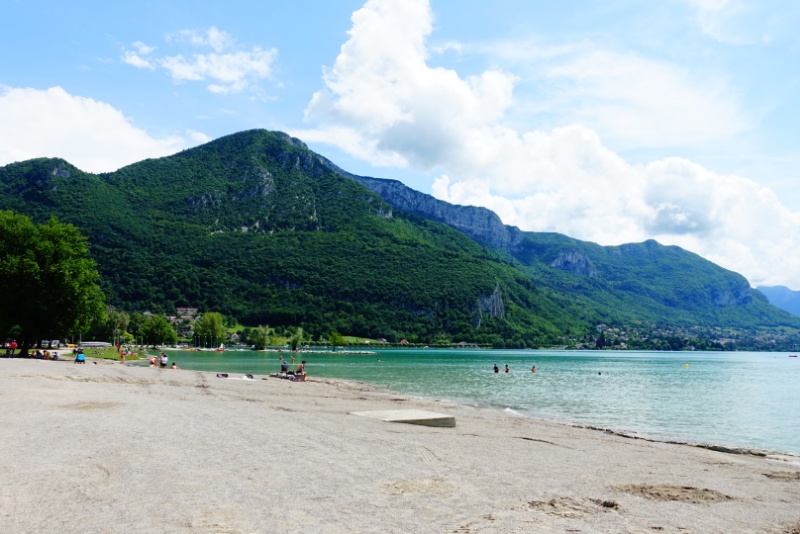 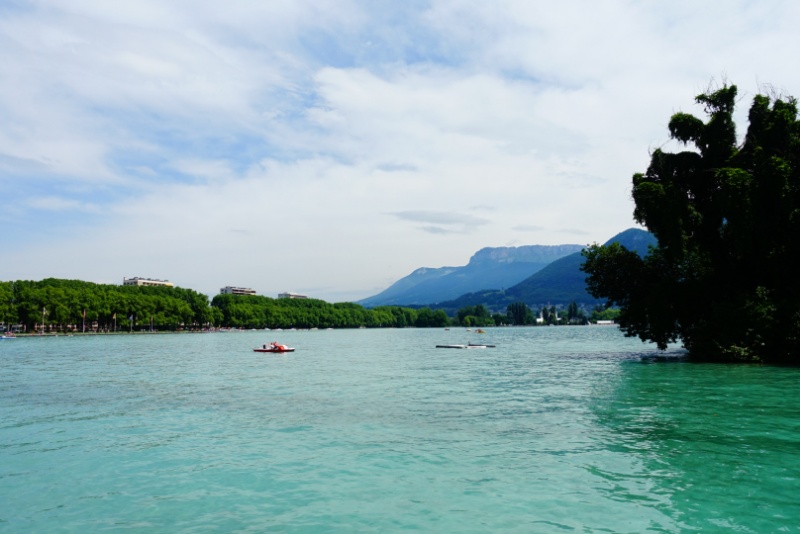 “Right, we’re here for one thing, so let’s do it,” said Hamster, as I reached for my glider and he swaggered into the nearest pub. You’ve gotta respect a bloke who’s got his priorities in order! We spent the first night knocking back delicious local beer in a 400-year-old tavern nestled in the hills above Annecy, talking shit and barely remaining upright. Our outlandish behaviour caught the attention of a gaggle of local pilots, who were at first bemused by our behaviour, but were soon won over when Hamster started farting the French national anthem.

Paragliding instructors, acro madmen, comp pilots and even a world championship runner-up. When I focused my blurry vision, I could recognise each and every one of them from videos I’d watched on YouTube. The most notable figure was Marque, one of the first men to ever fly at Annacy, who rarely speaks to ‘newbies’ but saw something in Hamster and I that caused him to open up and saturate us with his wisdom. The group of pilots sat back and listened with awe at my story of flying 51 kilometres in Manila… or maybe they were just being nice because we bought them a round of drinks. Either way, as we all slipped into drunken comas, they shared wisdom that I will never remember, and promised to take Hammy and I out flying the next day. 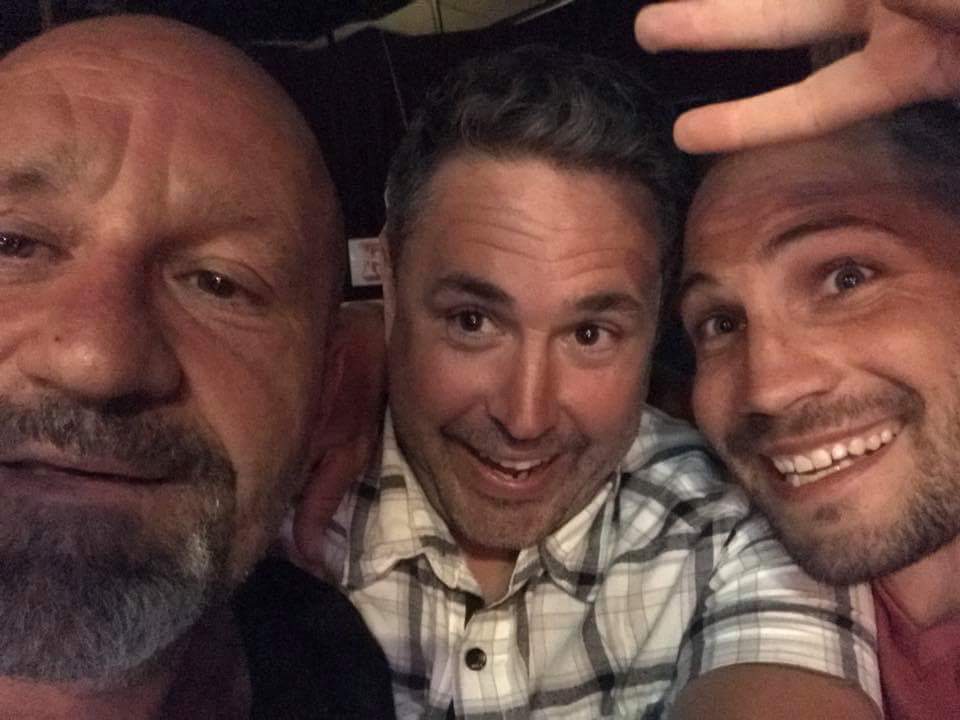 The next morning I woke up in the shower, covered in vomit and marinated in a thick broth of shame. I could barely move, let alone think about flying, but a few hours later that was exactly what I was preparing to do. The launch at Col De La Forclaz is 1240m above sea level and the view out over the lake is truly unforgettable. After an inspirational pep talk from Marque, Hamster and I launched in unison, and soared out over that jaw-dropping landscape. I’ve never experienced anything as amazing as those first few moments flying above Annecy.

We spent two blissful hours dancing high above the lake, climbing to 2000m before spiralling towards the pine trees far below. Only the setting sun could bring us down, and when we reluctantly landed in the peaceful village of Doussard, Marque met us with a toothy grin and ice cold beers, his way of welcoming us into ‘Club de Annecy’. After a life-changing experience such as flying over the Alps, those beers tasted like angels were pissing on my tonsils. 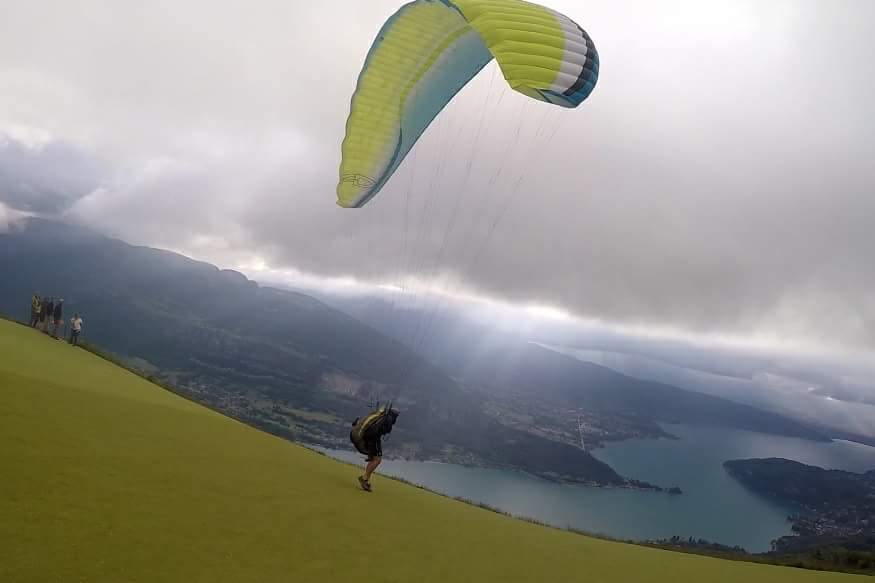 We stashed our gliders and rolled into the nearest pub to smash overpriced beers and tell stories about how we’d pretty much flown across Europe that arvo. Hamster dragged the tone down by asking anyone who looked his way if they wanted to ‘pull his reserve’ – until an attractive young lass told him she’d rather fall to her doom than pull his limp noodle. After Marque and the gang passed out in the garden, we met a gap-toothed fortune teller, who told me some very interesting news.”

“Tomorrow, you will fly higher and further than ever before,” she said between hits of her crack pipe. “And your friend, he is going to be thrown out very soon.”

Within seconds, Hamster was chucked out for filling a pot plant with his piss, which filled me with confidence that I’d have a good flight in the morning. Fuck yeah, how good is Annecy! 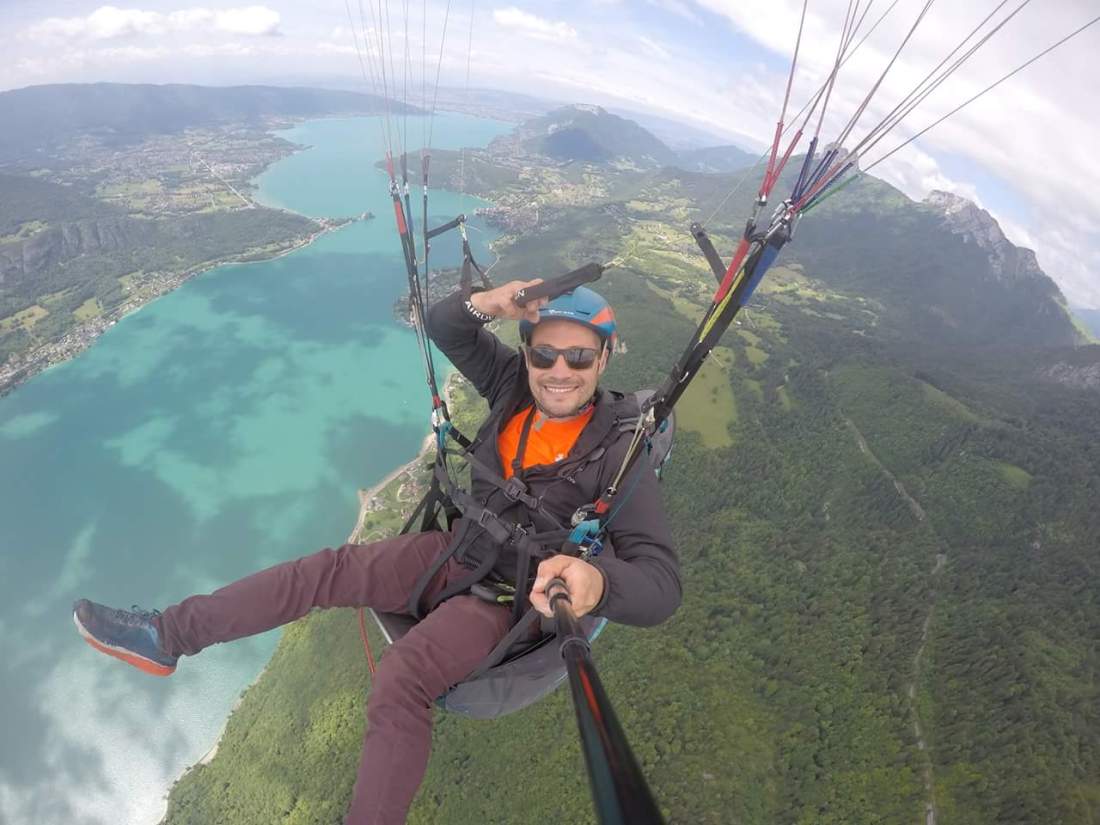