Everybody likes looking at dead bodies – it’s one of life’s simple pleasures. Sure, you wouldn’t want to see a rotting corpse climbing out of a grave while you’re walking home late at night, or catch one rooting your missus, but it’s usually a lot of fun to have a squiz at someone who isn’t quite as alive as they used to be. Naturally, when I was in Moscow I took the chance to check out one of the world’s most famous (and best-preserved) dead dudes.

I was swaggering through Red Square, watching the bear fights and swigging from a two-litre bottle of vodka when a little bloke in a funny hat came over and gave me a toothless smile. “привет,” he said in an accent as thick as a bowl of borscht. “Do you know famous man Mr Lenin? His body just over there! You can see him!” I love The Beatles and John was always my favourite member of the so-called Cute Quartet, so I joined the line the like the fella pointed me towards and prepared to meet the remains of my hero. 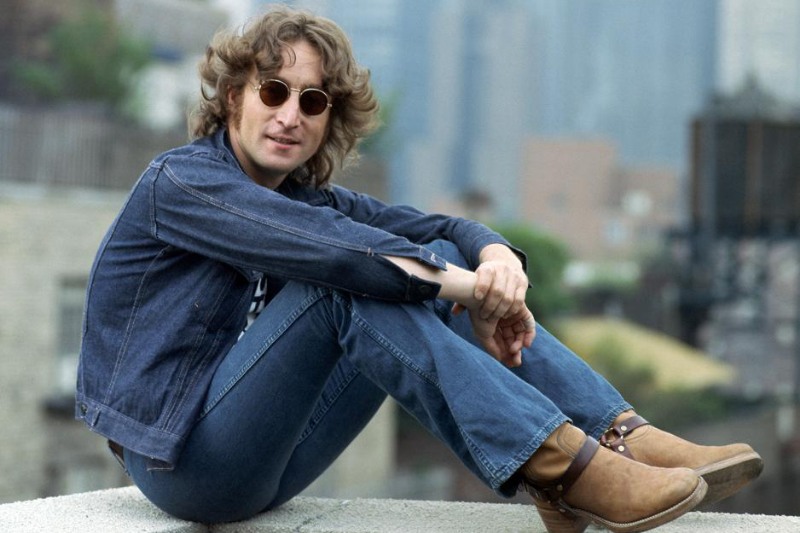 “I want to hold your hand,” I sang to a chubby bloke wearing a furry cap, and instead of joining in with my impromptu Beatles tribute, he spat on the ground and called me a, “гомосексуальный.” Dunno what that means, but it didn’t sound like he was complimenting me on my outfit. “Let it be,” I whispered, but that didn’t calm him down. Thankfully the line started moving and the angry fella left me alone, and soon I made it to the security gates, which were manned by a group of angry individuals with machine guns. 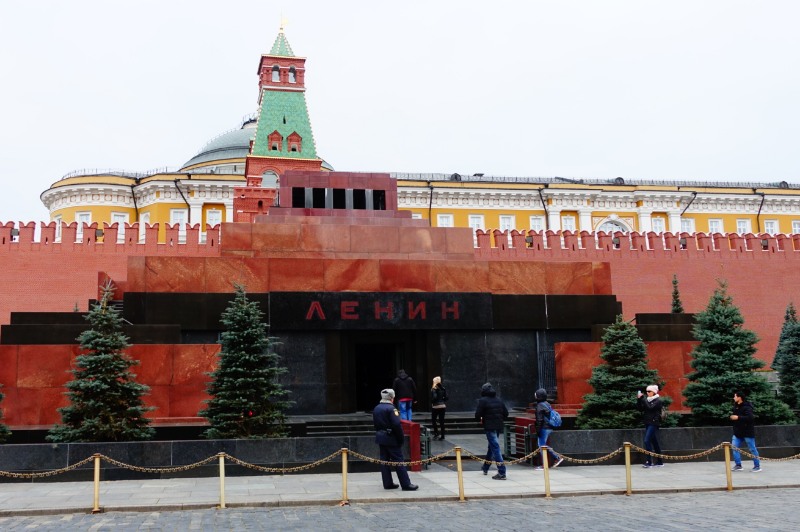 “I’ll have a ticket to ride,” I crooned to one of the guards, and he responded by pushing me up against a wall and roughly patting me down. Honestly, the Russians just don’t understand that The Beatles are all about love and peace. After I was deemed to be of no risk to the Federation, I was pushed through the gate and started winding my way around the Kremlin, towards a big, square, pyramid-like mausoleum. I don’t remember John Lennon being an Egyptian, but that motherfucker was on so many drugs that he wouldn’t have known if he was an octopus. 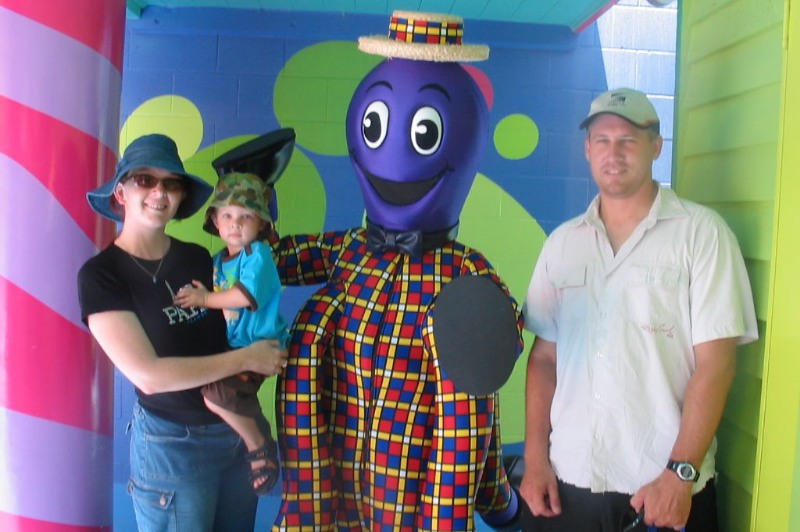 The line moved quickly and I soon stepped into the gloomy mausoleum. I expected to find hippies dancing around and flowers everywhere, but instead there was just some grim-faced guards with big, shooty weapons. “Hey Jude,” I warbled, “where’s -” I was cut off by the guard telling me to shut the fuck up (or the Russian equivalent) and pointing me foward. I didn’t want to get shot to death (although that would be somewhat appropriate), and so just gave him a weak smile and walked on towards the cadaver.

Only it wasn’t John Lennon, it was some other dickhead. He was lying in a big perspex box in the middle of the dark room, and I spent about 20 seconds walking around him before I was ushered back into the drizzly afternoon. To be honest, it looked more like a wax figure than an actual preserved body, so I wouldn’t be surprised if they just grabbed a mannequin from one of the local shops and tossed it in there. I mean, it’s not like anyone gets much of a chance to look at it. And that was it – a whole lot of warm up for a few seconds of action (much like my sex life). 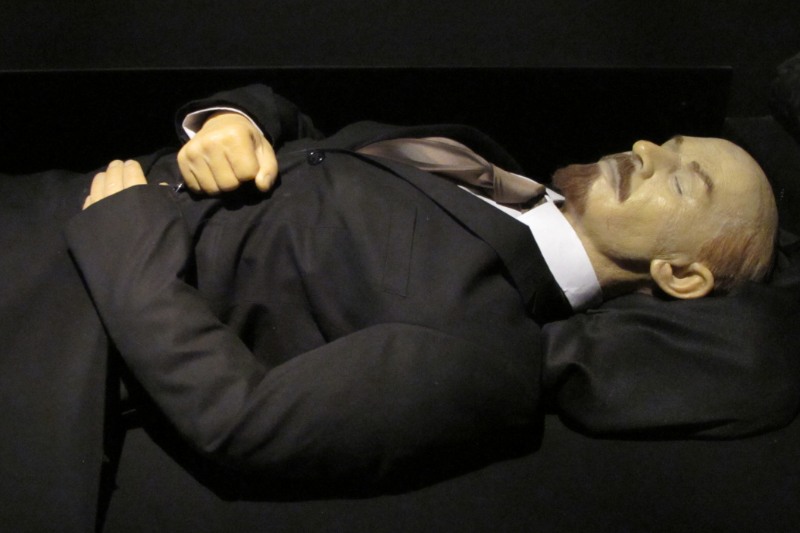 I was confused about what I’d seen inside the mausoleum, and started ranting and raving about the switch-a-roo. A skinny dude wearing a Garfield jumper came over and explained that the crypt contained the body of communist revolutionary Vladimir Lenin, not pop singer John Lennon. Vlad was a bit of a knob and led Russia towards decades of communism, which left the people wallowing in poverty and misery. He was obviously pretty bloody up himself, too, because he wanted his body preserved for people to weep over after he carked it.

All in all, Lenin’s Mausoleum is worth checking out if you’re in town. It doesn’t cost anything, won’t take up much time, and the body is probably made out of plastic, so there’s little chance of it coming alive and chomping your brains out. And I’m not too upset about not seeing the preserved corpse of John Lennon, because tomorrow I’ll be checking out the remains of Ringo Starr-lin!