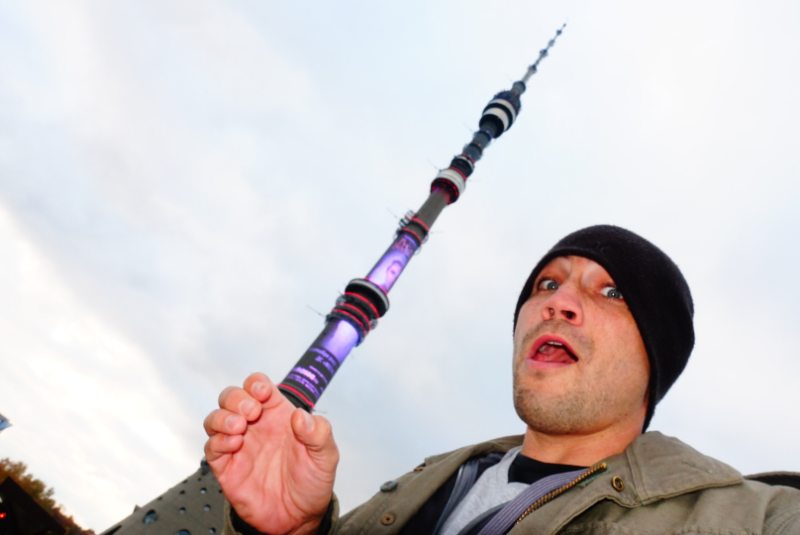 Europe is know for a lot of things; beautiful scenery, wonderful beer,deliciously unhealthy food and gorgeous women who don’t need a lot of convincing to take off their clothes in public. One thing Europe’s not known for is massive fuck-off buildings, with cities around here prefering to have lovely little opera houses and thousand-year-old huts rather than towers that stretch to the heavens. I can let that slide – after all, I’ve been to world-renowned towers such as Burj Khalifa, the Oriental Pearl Tower and (ahem) the Riga TV Tower. But it turns out Europe does have one abnormally huge structure – Moscow’s Ostankino Tower. 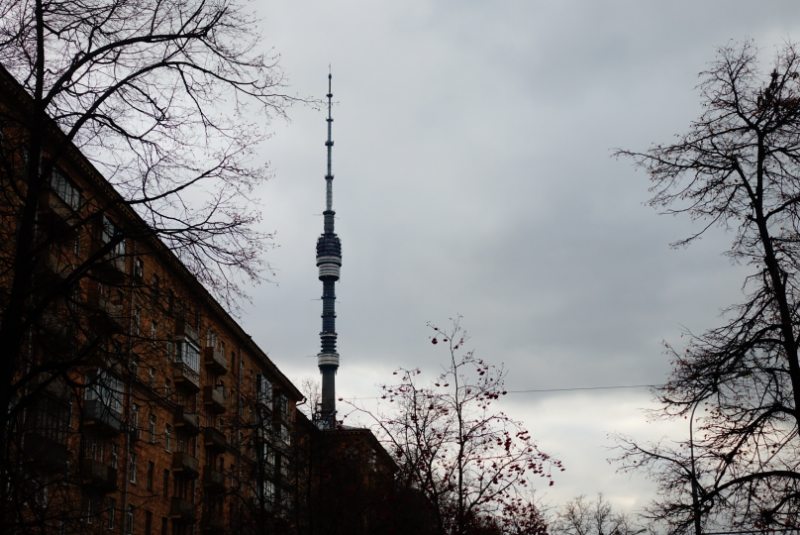 At 540.1 metres from roof to arsehole, it dominates the relatively diminutive Moscovan skyline, and has been the tallest structure in Europe for half a century. Alright, that’s like saying you’ve got the prettiest smile in Mt Druitt, but it’s worth noting. It’s also the 11th-tallest building in the world, and was the biggest in the world for eight years. Ostankino really is an impressive structure, with all the charm of a Soviet prison guard, and can be seen from right across the city. If you want to visit it, just line the big bastard up and follow the nearest street – it’s hard to miss. 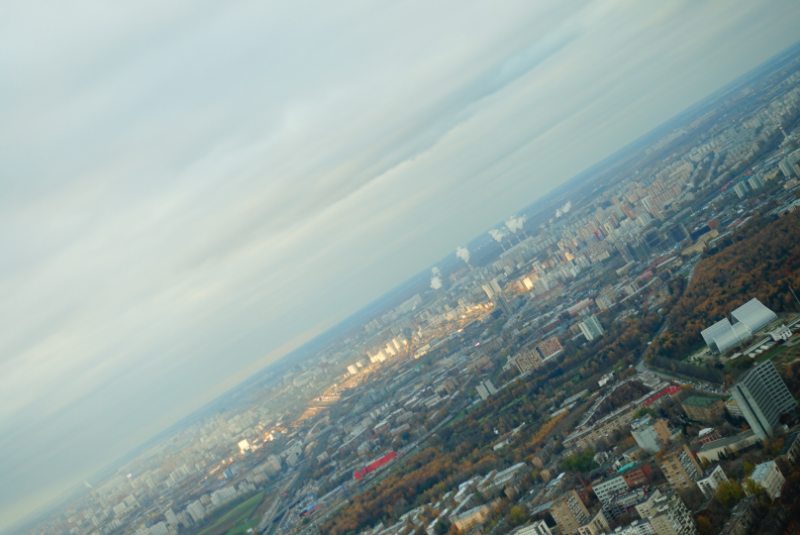 Actually getting into the tower requires a bit of effort, because security is tighter than a goldfish’s arsehole. Getting through the gates is like entering an airport – two sets of metal detectors, guards with guns, and a trip through a full-body scanner. I half expected to have another stamp in my passport by the end of it. Fortunately, I was deemed to be no threat to the Motherland, and was allowed up into the gleaming tower. 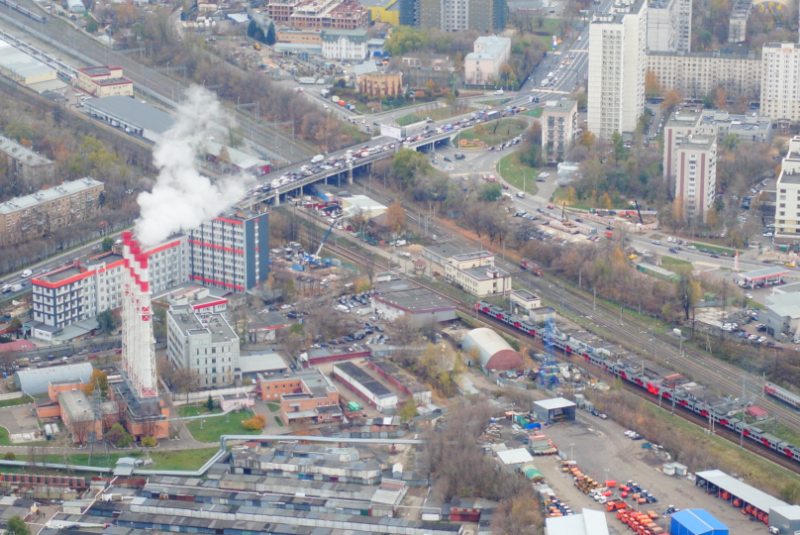 It takes just 58 seconds to ascend 337 metres to the top viewing platform, and once I made it up there I was treated to an incredible view over the capital. Moscow is a weird city – it’s incredibly compact, with a density 18 times greater than Sydney, but it’s also home to sprawling parks that make it look like an overgrown country town. Ostankino’s viewing platform looks out at dreary unit blocks, ultra-modern skyscrapers, putrid factories and gridlocked streets, which all look a bit grim from such a height.

I looked out over the Kremlim, where I may or may not have had a chat with Vladimir Putin. I peered across Sokolniki Park, where I was brutalised by Russian police. In the distance was the cemetery where I was almost imprisoned. Far beneath me was the iconic shape of the Cosmonaut Museum, where I discovered a UFO and had a chat with everyone’s favourite alien life form, ALF (and I still maintain that actually happened – if you feel the need to question it, maybe you should ask yourself why your life isn’t as interesting as mine).

Unfortunately, the peaceful mood was destroyed when a pervert turned up and started asking women if they ‘wanted to see his tower’. A few naive tourists said yes, and were treated to a flash of the sicko’s shrivelled penis, before he giggled like a child and ran away to tell his sordid tales elsewhere. I believe that viewing platforms should be a place of wonder and safety, so I walked over to the depraved lunatic and asked him if he wanted to see the tower from a different perspective. When he smiled and said yes, I knocked him on his arse and left him looking at the ceiling, then went back to admiring the view. Dozens of stunning Russian women called me a hero, but I don’t like that term. I’m just a simple dude who enjoys climbing towers. 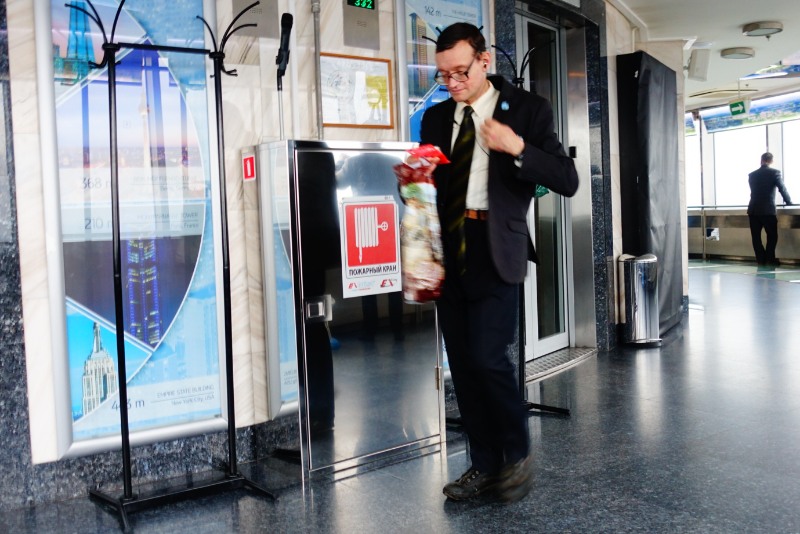 Despite saving the day, I was chased out of the tower by a number of heavily-armed security guards, and barely made it back onto the frigid streets without having my head caved in by a billy club. But if that’s the price I have to pay for being a good bloke (the Russians’ words, not mine), then it’s one I’m willing to play. Visit the Ostankino Tower, enjoy the view, and be glad it’s now almost completely sicko-free. You’re welcome. 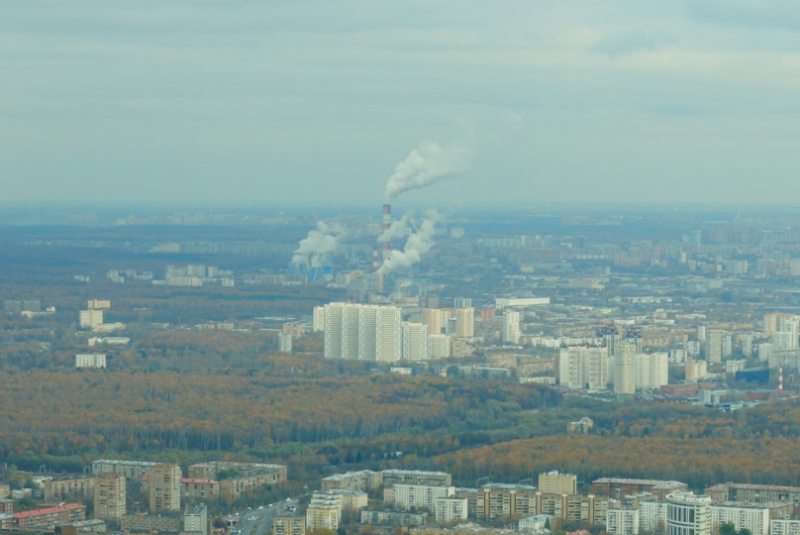 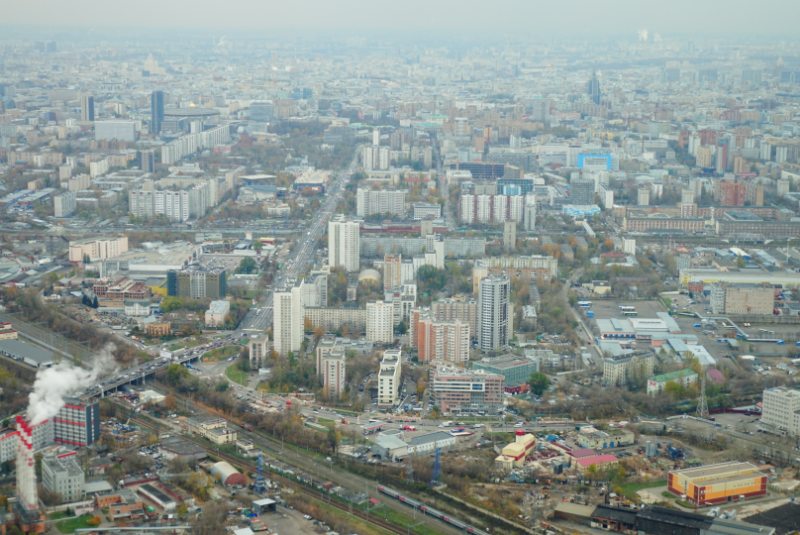 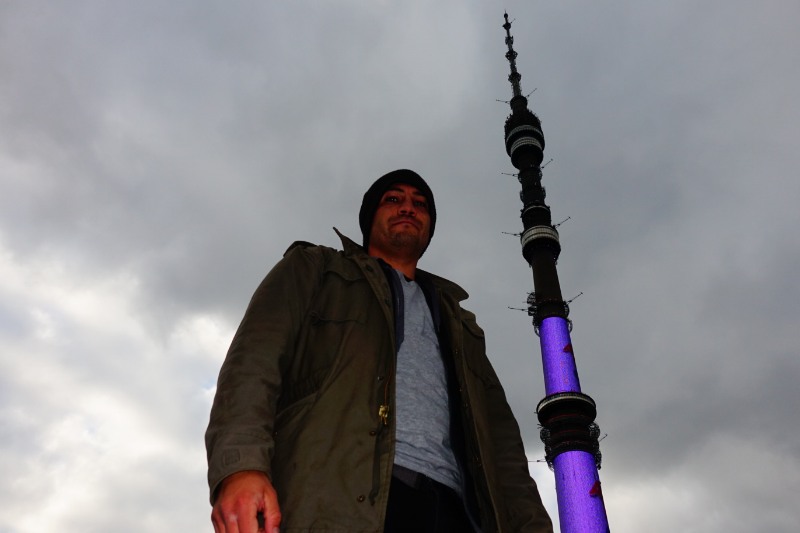 One thought on “The Fortress in the Sky”