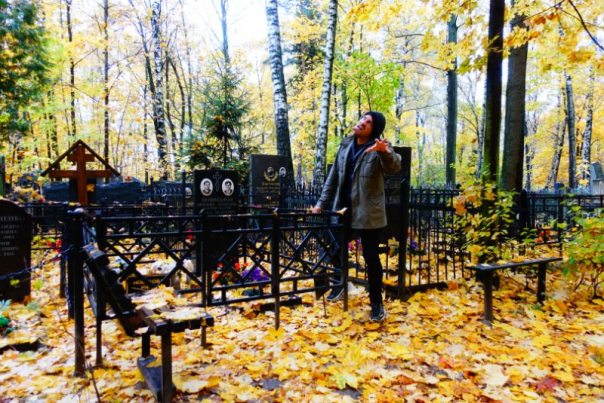 There are more than 13 million people in Moscow, and sooner or later every single one of them is going to cark it. Of course, with the amount of vodka the Russians guzzle, they’ll leave a bunch of well-preserved corpses, but all those bodies have to go somewhere. Not surprisingly, you can’t swing a lynx (they’re native to Russia – I’m an expert on this place now) without hitting a cemetary around here, and they’re absolutely fascinating. 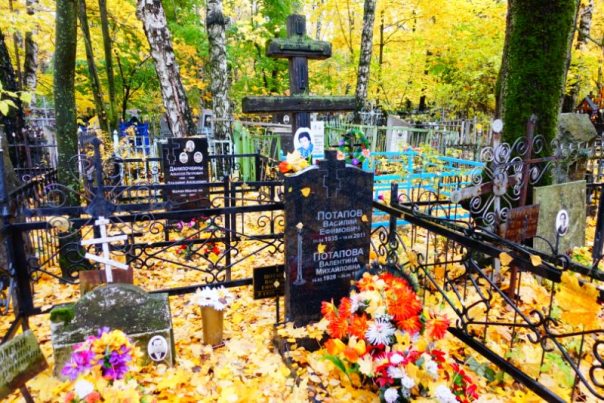 I don’t even know the name of the necropolis I visited, but it was as strange as it was large. Thousands of intricately-carved tombs stretched out for kilometres in every direction, while the forest dumped neon-yellow leaves all over the tombstones. I’ve been to a lot of graveyards over the years (I guess you could say I’m dead keen on them), but this was by far the creepiest I’ve ever seen. The contrast between the well-maintained and highly decorated graves and the ghoulish plantlife was unsettling, as was the near-perfect silence even in the middle of the city, and things only got worse when I realised I was lost amongst the maze-like architecture. It truly was a nightmare come true. 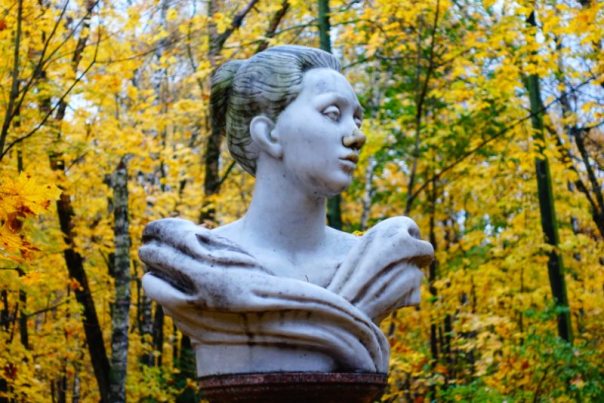 After 15 minutes of trudging in circles, I was in tears and contemplating a night spent curled up in a tomb in order to survive the harsh Moscovan conditions, but then I just sort of found the exit and went home to smash a few beers and watch professional wrestling. It ended up being a pretty good night! 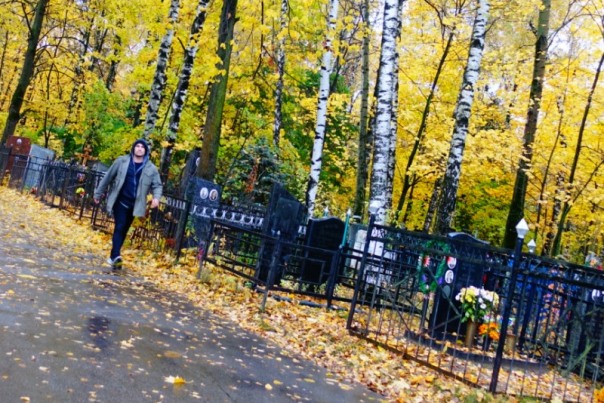 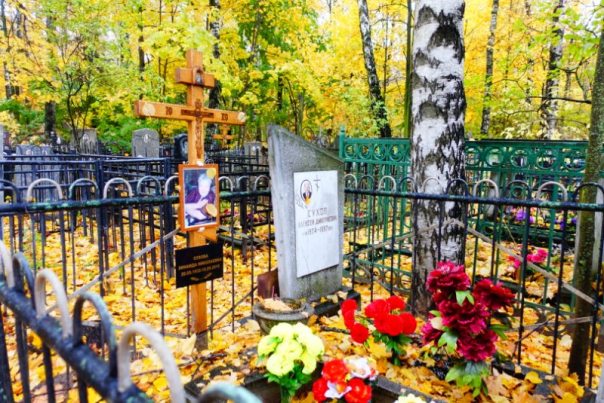 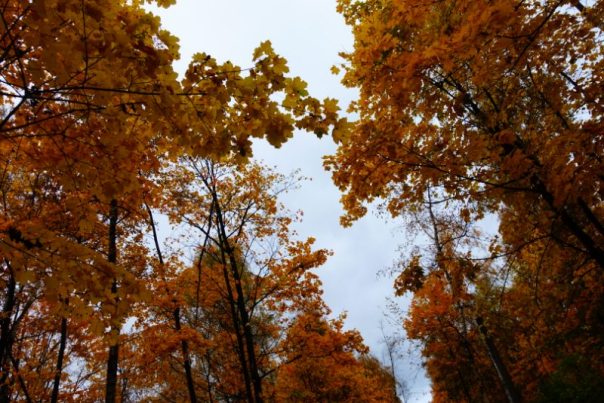 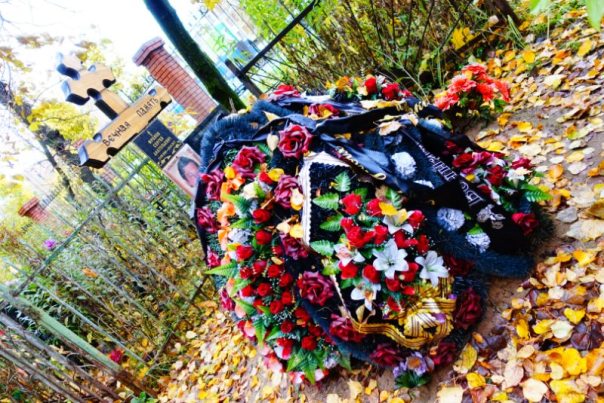 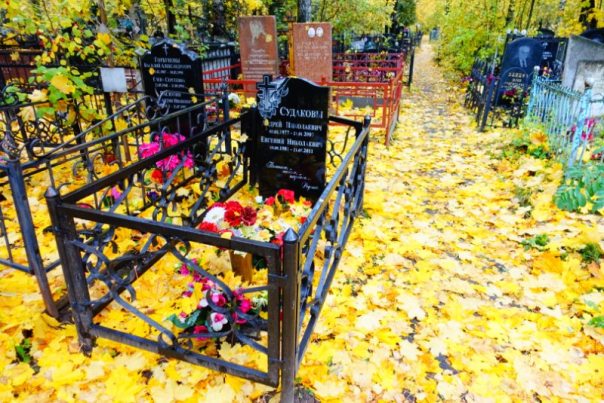 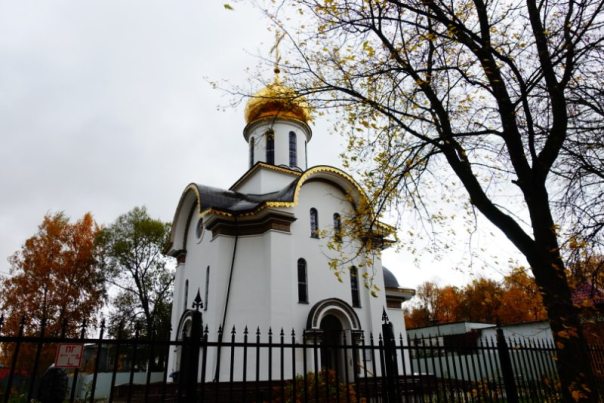 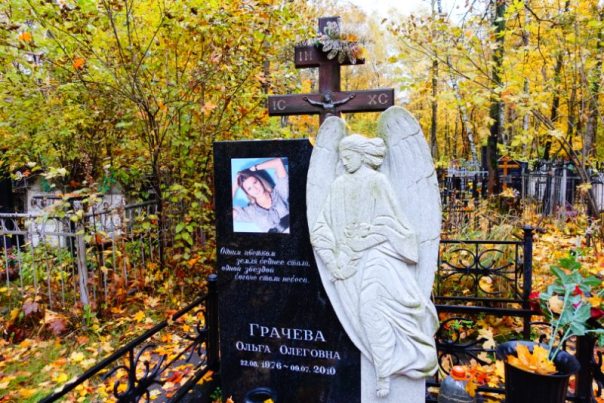 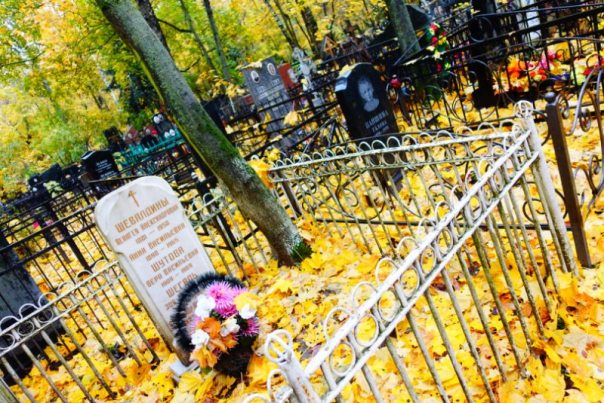 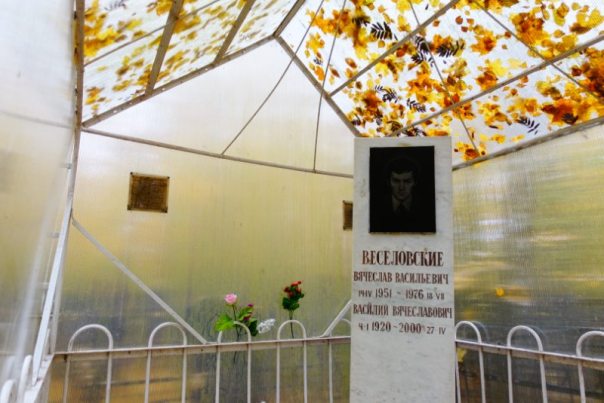 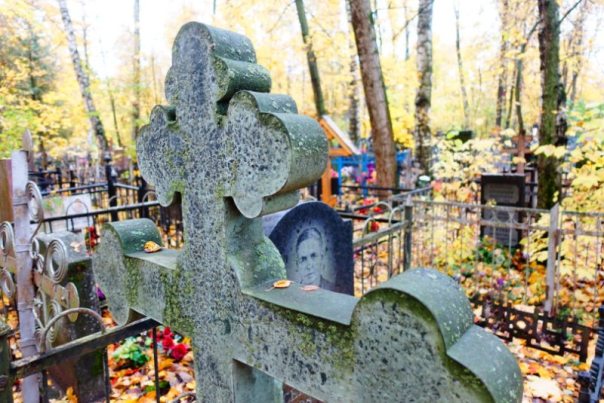 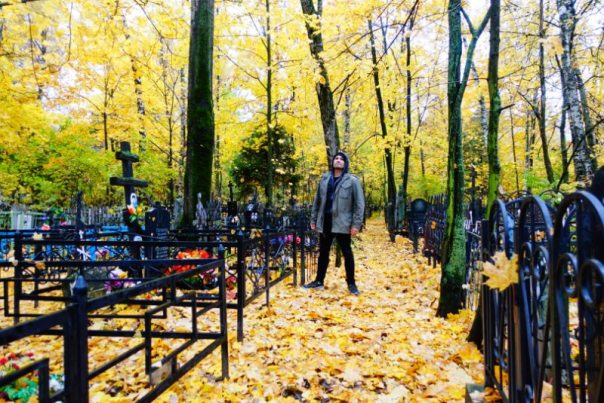 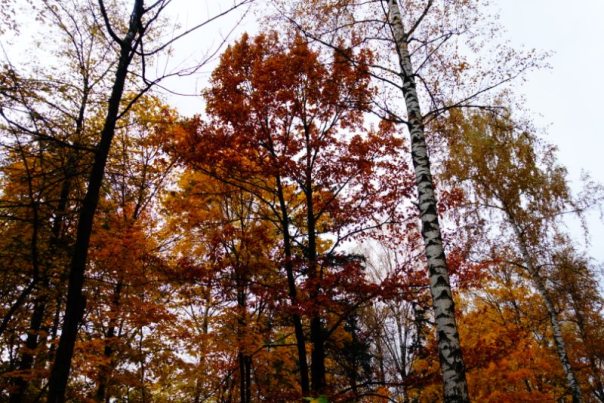 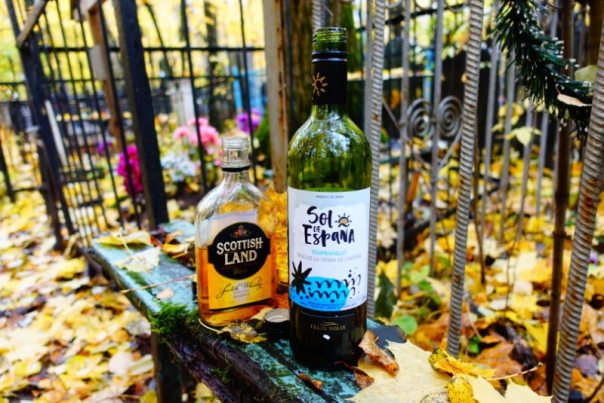