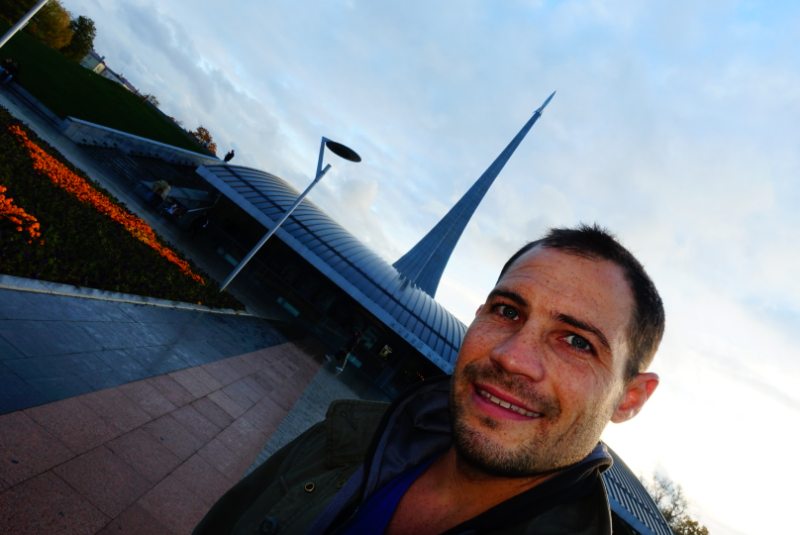 The 1960s were known for two things; spunky hippies who did heaps of drugs and fucked everyone in sight, and the epic space race between the USA and the USSR. The spunky hippies are now saggy grandmothers, but at least the history of Societ space travel has been well preserved, thanks to Moscow’s Memorial Museum of Cosmonautics. It’s a fascinating throwback to a time when anything seemed possible and everyone was staring towards the heavens. 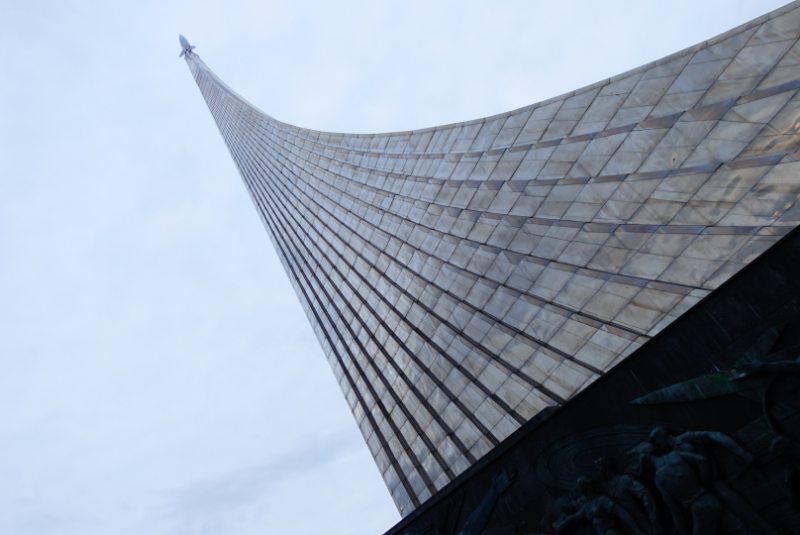 The museum is housed within the base of the Monument to the Conquerers of Space, which is an incredibly impressive structure that rises 107 metres into the bleak Moscovan sky. It was built in 1964, back when the Soviets actually were leading the world in extraterrestrial exploration – y’know, before the Yanks landed on the moon and won the battle once and for all (well, until the people of Nieue claim their rightful place as Kings of Space by landing on Mars).

It’s cheap as chips to enter the museum – about $4 Australian – but for some reason they charge double if you want to take photos. I didn’t pay it and took my camera in anyway – Drunken Aussies 1, Russian government 0. The first thing I saw when I waltzed through the front door was a couple of stuffed dogs, who turned out to be the first canines to survive a trip into space. Where I come from, stuffing a dog means something quite different, but it was nice to meet a couple of dudes who could not only lick their own arseholes, but have achieved more in life than I ever will.

The museum isn’t massive, but there are some cool things to check out, such as the space suit worn by Michael Collins during the Apollo 11 mission, and an intricately-recreated model of the International Space Station. There are also scale models of a whole bunch of rockets, satellites and moon rovers, which are all awesome to check out. All up there are more than 85,000 items to look at, which makes the museum sound huge, but it wasn’t as big as I thought it would be (a sentiment many girls have after a night with me).

Unfortunately, most of the information boards are in Russian only, so unless you can decipher that it’s difficult to know what you’re looking at most of the time. It’s possible to explore the museum with a guide, and they also have headphones available at the front desk, neither of which I took advantage of, so I can’t really complain about being confused about what was going on.

It was this confusion that led me down a dark corridor on a quest for the toilet, then down a set of decrepid steps the plunged deep into the Earth. With my bladder full of cheap Russian booze, I kept moving further into the belly of the museum, ignoring signs that probably told me not to go any further. After walking for what seemed like hours, I came to a door that was slightly ajar, with brilliant blue light spilling out into the rotting hallway. It looked like a dunny to me, so I poked my head through and was amazed by what was inside. A gigantic, disk-shaped craft was parked in the middle of an immense warehouse, and standing underneath it was a groupf of small green men wearing shiny silver suits. Don’t believe me? Just check out this totally legit photo I snapped. 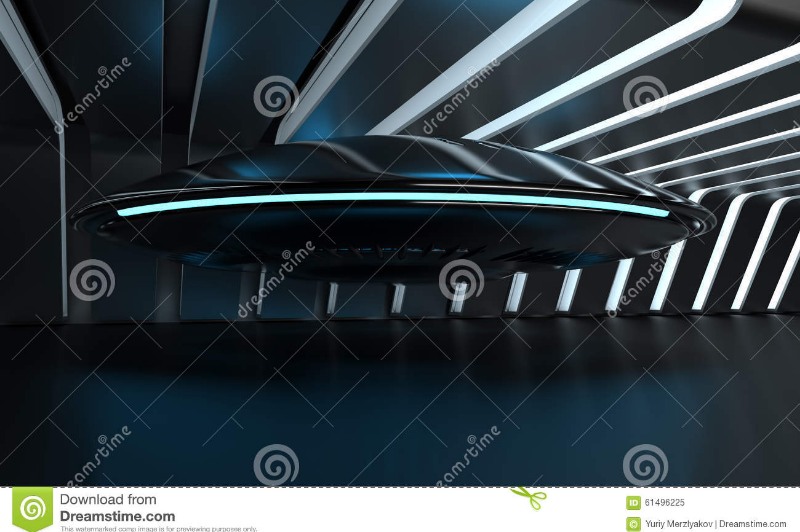 As I stared in slack-jawed wonder, a hatch on the craft opened and three beings climbed out. I squinted against the bright light, and was amazed to realise that I recognised the figures. The first was overweight and wearing a sequined jumpsuit with a cape. Mystery solved, Elvis never did die. The second was even shorter than the little green men, and blacker than an ex-wife’s heart. When he wobbled his head and said, “Whatchoo talkin’ ’bout, aliens”, I realised who he was; Gary Coleman. The third had three legs, a funny little beard and a bit of cardboard in his hands. He strutted over to me, held his hand out, and said, “I’m Jake the Peg, and this is my extra leg”. He then invited one of the younger aliens to sit on one of his three knees and then sang a song whilst thrusting his cardboard around. It was all very strange. I know there have been rumours about Elvis being abducted by aliens for years, and Gary Coleman disappeared under mysterious circumstances, but it made little sense that Rolph Harris would be there. He’s a sex pest, not an alien.

I was getting ready to leave when one more being climbed out of the spaceship. He was about four foot tall and covered in fur, and I immediately knew who he was. ALF! No, not Alf Stewart, but the lovable Alien Life Form himself! I ran over and cuddled the little fella, and we kissed a bit, and his mouth tasted like he’d been eating pussy. He gave me a smile and made me an offer. “You look like a nice guy. Join us on a voyage to the stars. You will live forever as king, and learn the secrets and mysteries of the universe.” 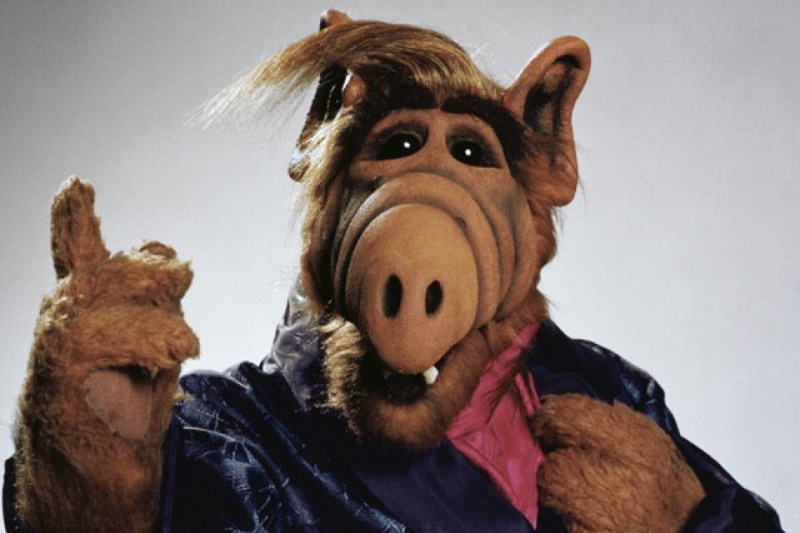 “I’d love to,” I said, reluctantly, “but I’ve got a Russian girlfriend at home who will break my arms if I’m late for dinner. But next time I bump into you, I promise I’ll go off and become a space king or whatever it is you want me to do. Add me on Facebook.” And then I swaggered off into the Moscovan night.

One thought on “Out of this World: The Moscow Cosmonaut Museum and how I chose love over the opportunity to be crowned King of the Universe”