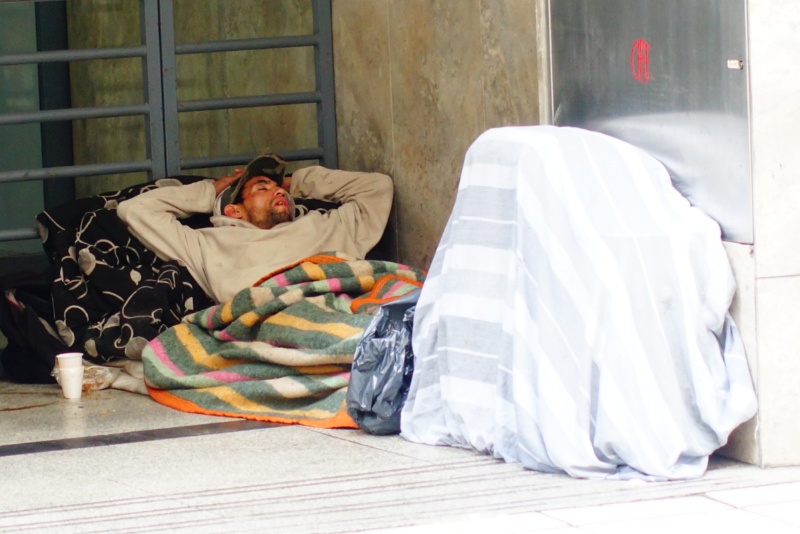 Buenos Aires is home to 13 million people and 13 million ways to spend a warm May Sunday, such as dancing in the streets, eating empanadas and… well, I wasn’t really sure what there was to do, so I just strapped a smile to my face and headed out into Argentina’s bustling capital. This is the story of my one big day in the city of fair winds. 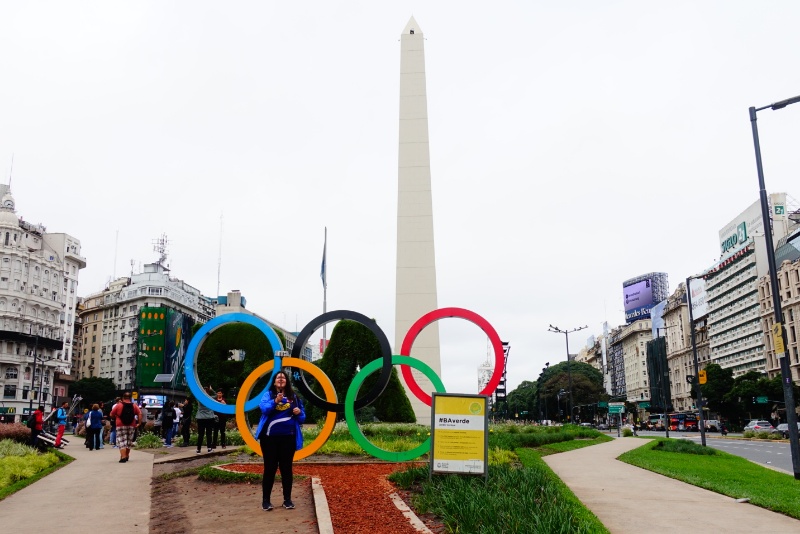 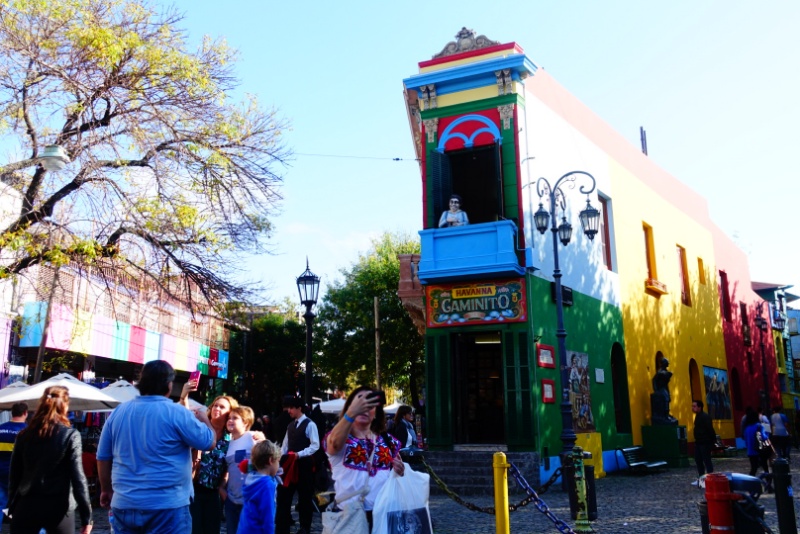 I happily flounced out into the street wearing a singlet and shorts, and the warm weather was a welcome change from the frigid conditions I’d become accustomed to in Patagonia. I was surprised to find a massive street fair right outside my hotel (which is apparently a regular thing on Sundays) and got caught up in the swarming crowds. I encountered some small children in funny costumes who were carrying a flag around. It looked like fun, so I borrowed a beret and got involved, only for some killjoy to snatch my headpiece and tell me to grow up. In Spanish, which was even more humiliating. 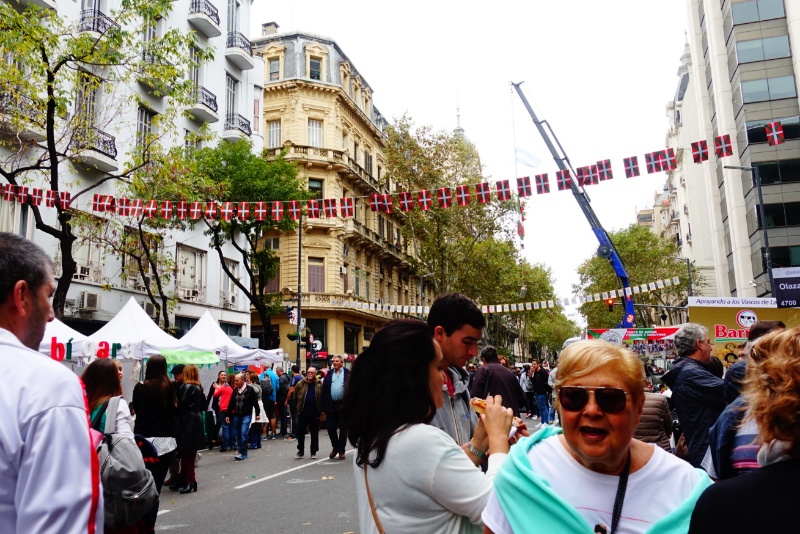 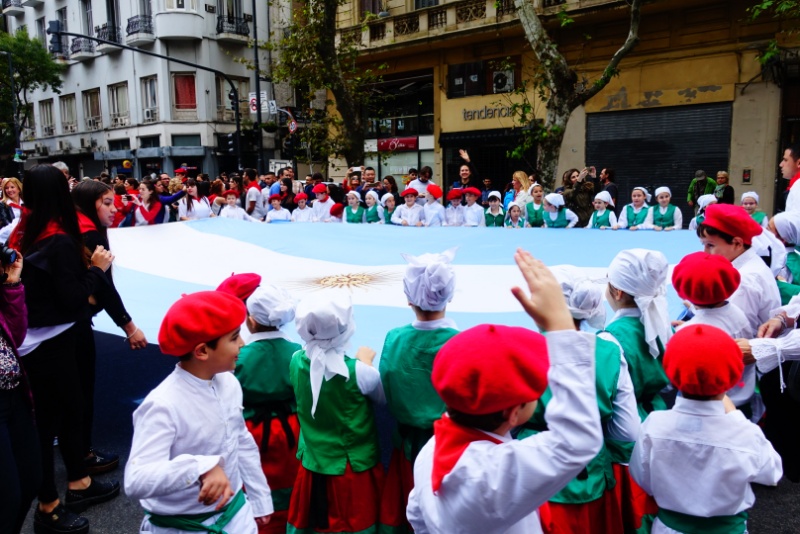 Whilst walking along the glamorous waterfront, with expensive yachts bobbing in the polluted water, I found a boat that seemed a bit older than the rest of them. Turns out it was the Presidente Sarmiento, which first sailed in 1897 and is now a floating museum. The 81m-long marvel was built as a training ship and never saw active service, but did circumnavigate the globe six times. As a mark of respect, I pretended to have sex with one of its cannons. The captain thought it was hilarious, but suggested I leave before he caved my head in. 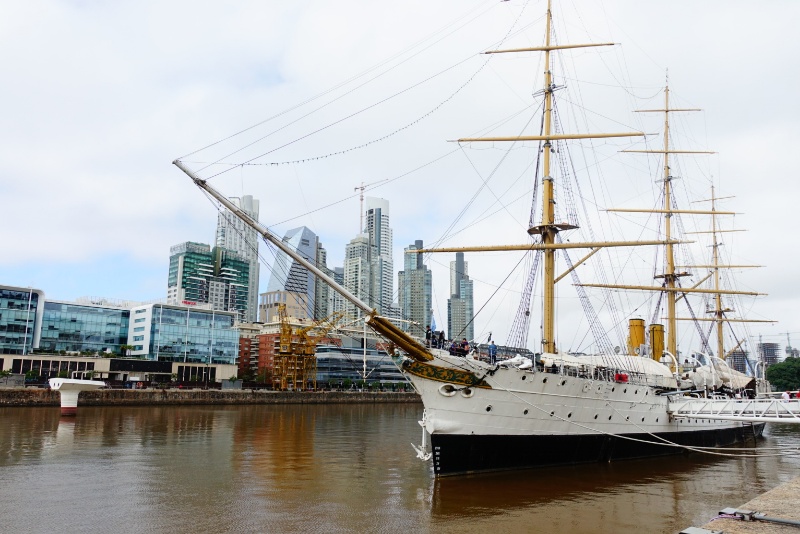 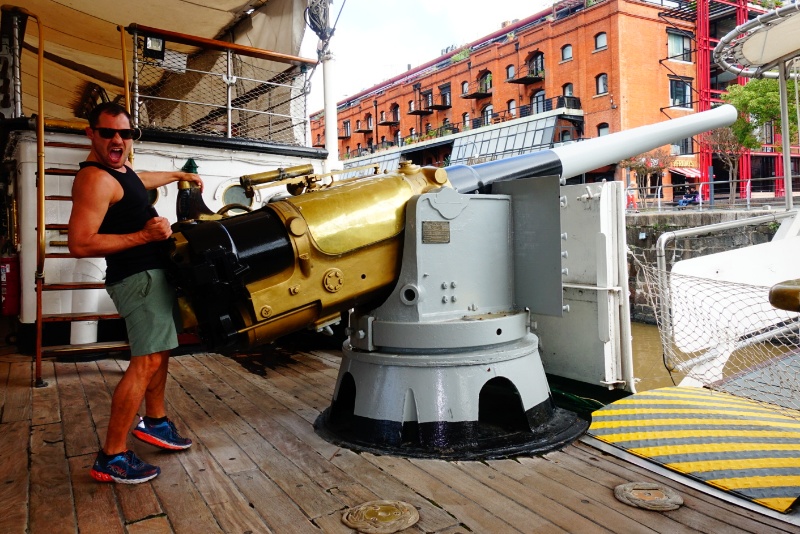 There are plenty of good sorts in Buenos Aires, but a huge proportion of the heads here are that rough they’d make a sheet of sandpaper wince. This battler was recently judged to have Buenos Aires’ Most Beautiful Smile, but when I saw him he’d shat his pants and was arguing with a pigeon. How the mighty have fallen. 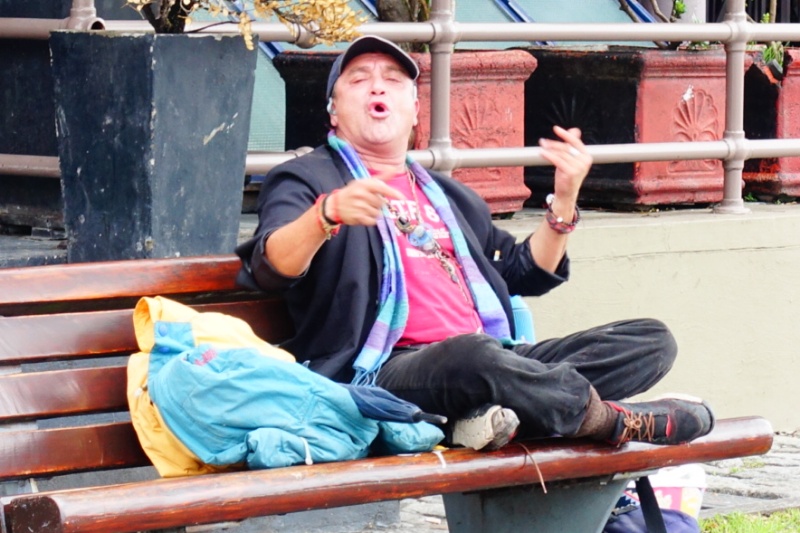 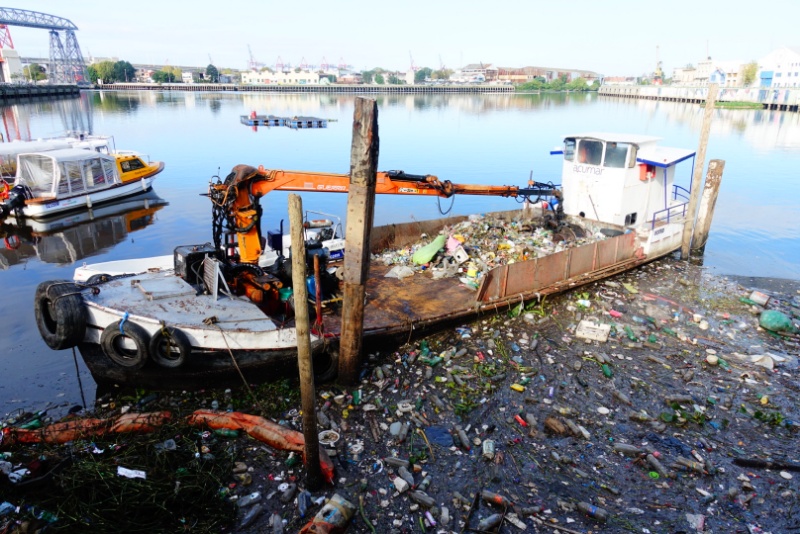 The highlight of the day came when I encountered a homeless man wearing a McDonald’s bag on his head like a crown. I would’ve liked to ask him what the story was, but he seemed to have a chip on his shoulder so I left him alone. 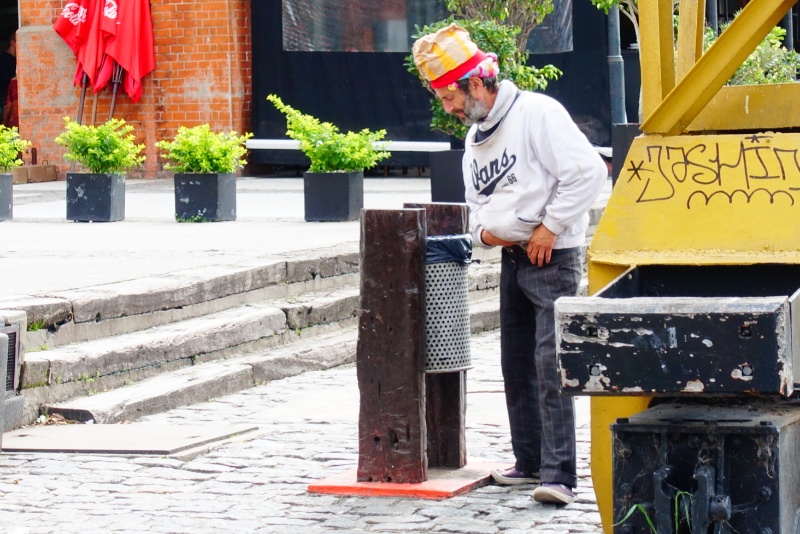 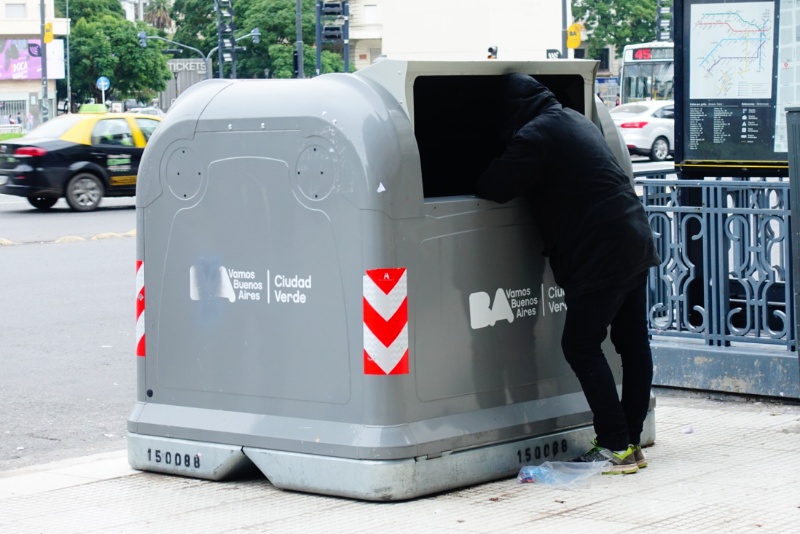 I ended up in the Le Boca district, which is run down and a bit poor, but has its own charm. There are lots of colourful buildings and fun shops, which is nice. I noticed lots of excited little Argentinean blokes swaggering around in blue and yellow tops, and at first I thought they were all massive Parra Eels fans. Who knows, maybe Daniel Wagon and Luke Burt are big names in Buenos Aires. I stopped one of the little blokes and asked him what was going on, and he just thrust his hips and said, “Football, football!” 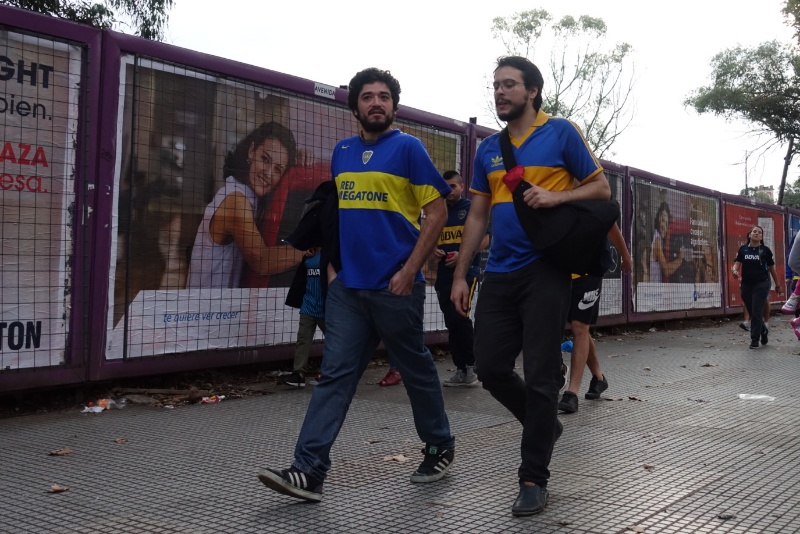 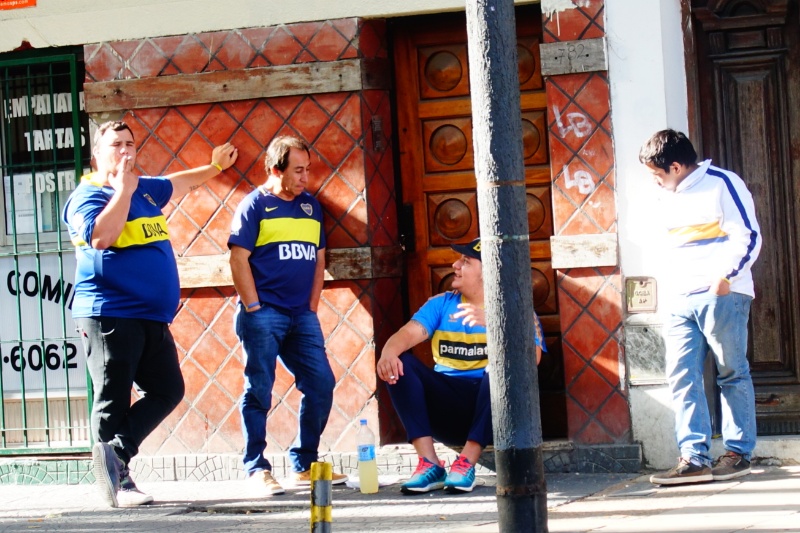 “Did you see the Raiders game?” I asked him, happy to have someone to talk footy with. “How good was Tapine! I bet you fellas are looking forward to getting a team in the NRL. What are they gonna call them, the Buenos Aires Bum Bandits?” For some reason the dude showed little interest and started shrugging his shoulders as if he was trying to get rid of dandruff. When a round ball landed at his feet and he started juggling it, I realised he was actually a fan of soccer, which was surprising because I hadn’t picked him as a homosexual. 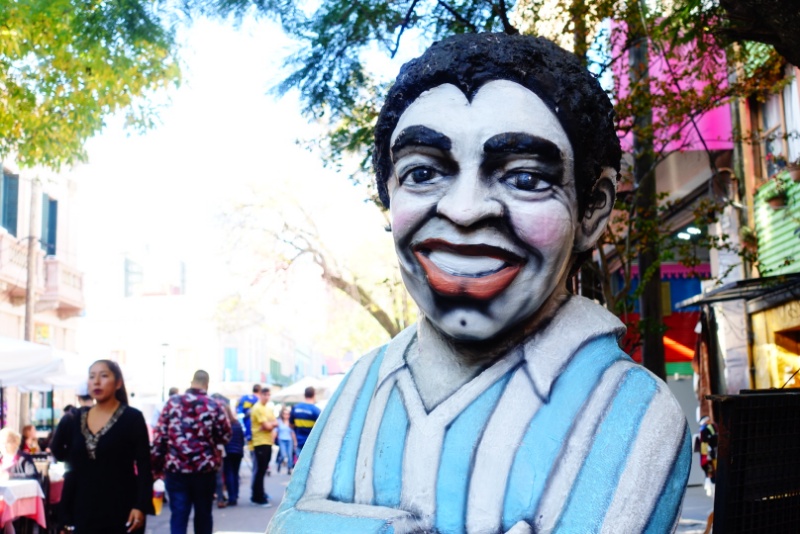 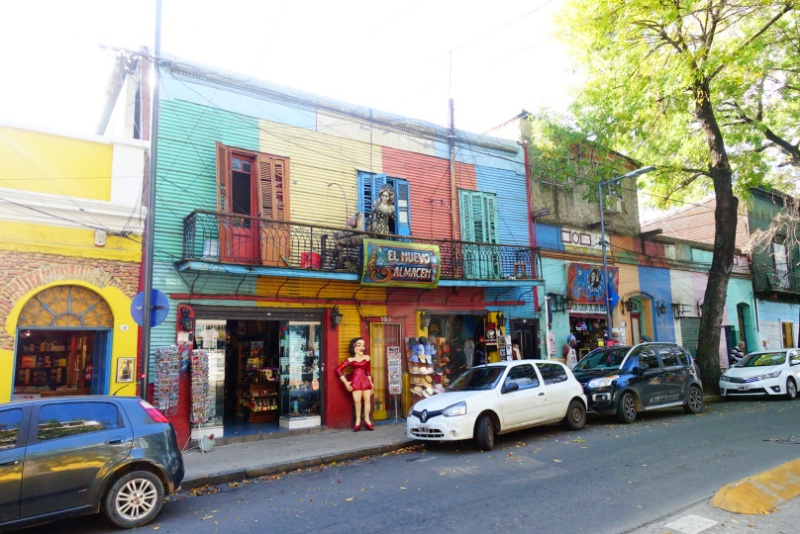 The Argies love their soccer and take it pretty seriously, so the streets around La Bombonera were crawling with cops and heavily-armed anti riot squad members. There were even armoured vehicles. The fans heading to the match seemed to be enjoying themselves, though, with plenty of dancing and singing. Hey, if I knew I had to spend the next two hours watching a game of bloody soccer, I’d make the most of my last few moments of freedom, too. 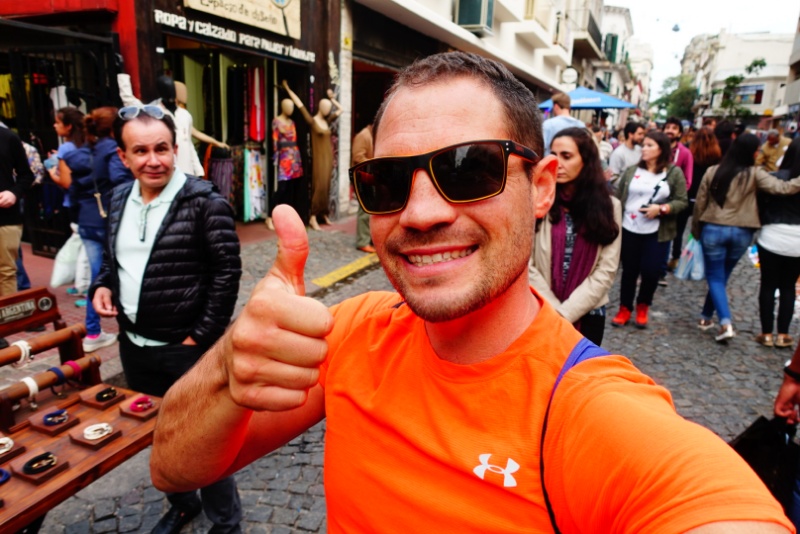 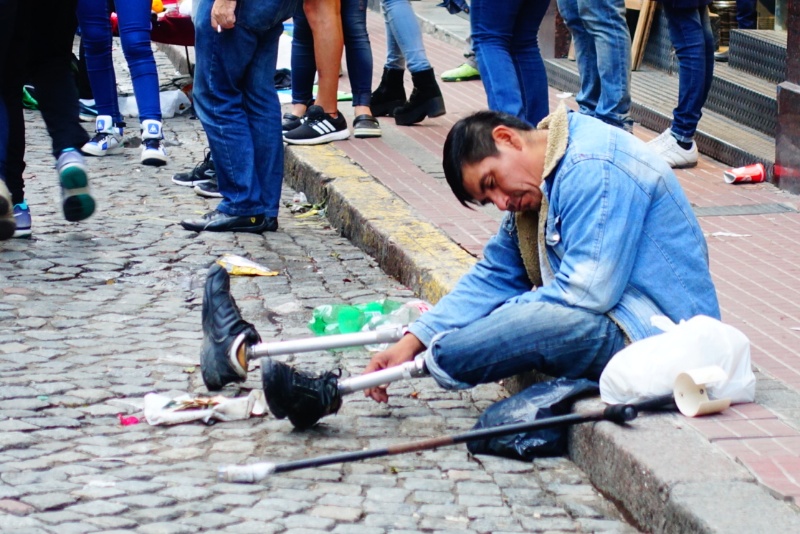 I was getting a bit cold, so I chucked on a bright orange shirt, and immediately noticed that more Argies than usual were yelling at me. It’s not possible that I could’ve fucked all their wives, so I didn’t know what was going on, until I noticed a group of hardcore Boca Juniors fans burning an effigy of an opposition player wearing an orange shirt similar to mine. Turns out I’d unintentionally dressed up as a member of Boca Juniors’ biggest rivals, the Palermo Pindicks! I had a giggle and then raced off into the streets before someone beheaded me. 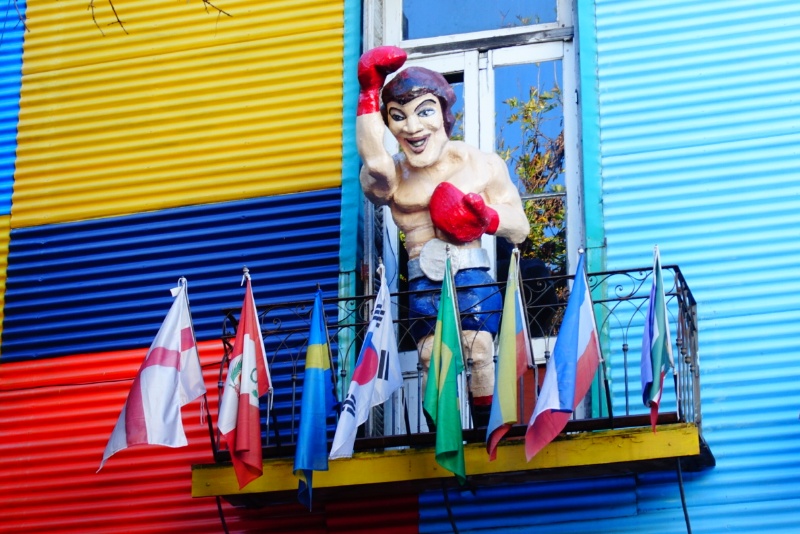 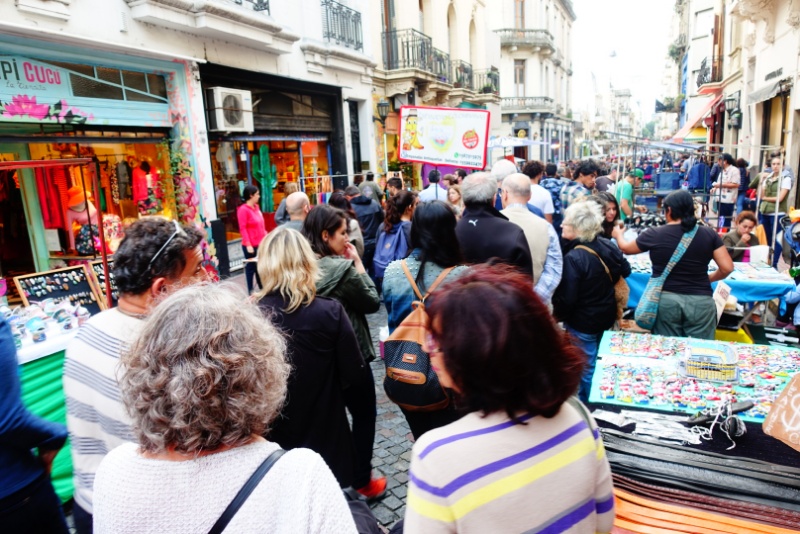 Feeling tired and emotional, I grabbed a few cans of Quilmes and ended up at the San Telmo Street Fair, which seemingly runs forever through the cobblestone streets. It’s the place to go if you want to buy roasted peanuts, magnets, knitted caps, pictures of soccer players, carved wooden sculptures, or any other knick-knack you can think of. I ended up getting quite drunk and accidentally knocked over one of those human statue street performers, who completely dropped his act to tell me to fuck off. I found it completely unprofessional, so I won’t be contacting him next time I require the services of someone who can stand really still for a long time. Buenos Aires, huh? What a grouse place! 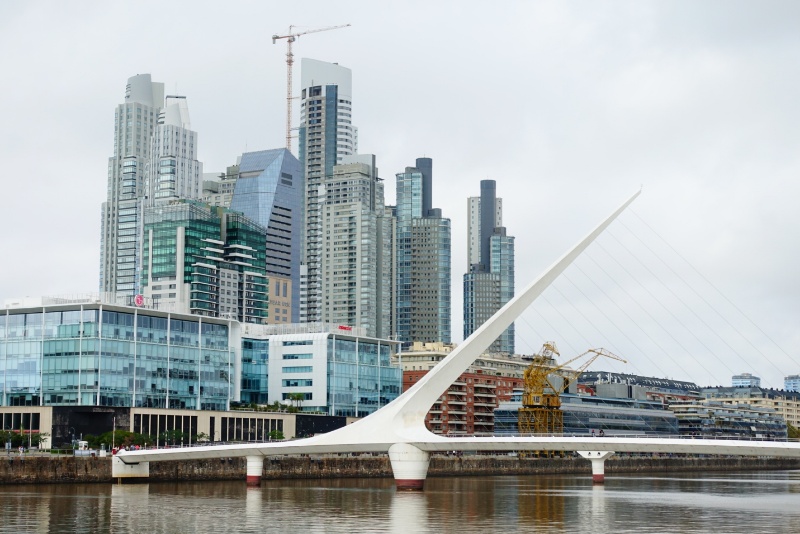 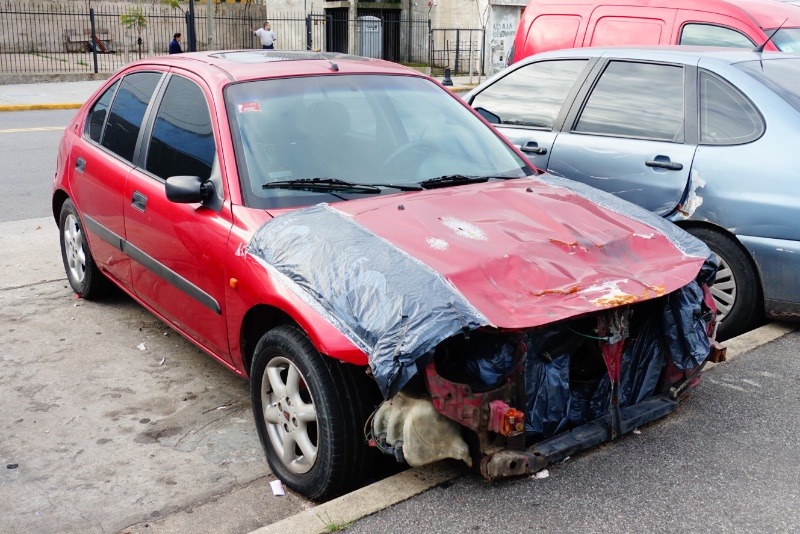 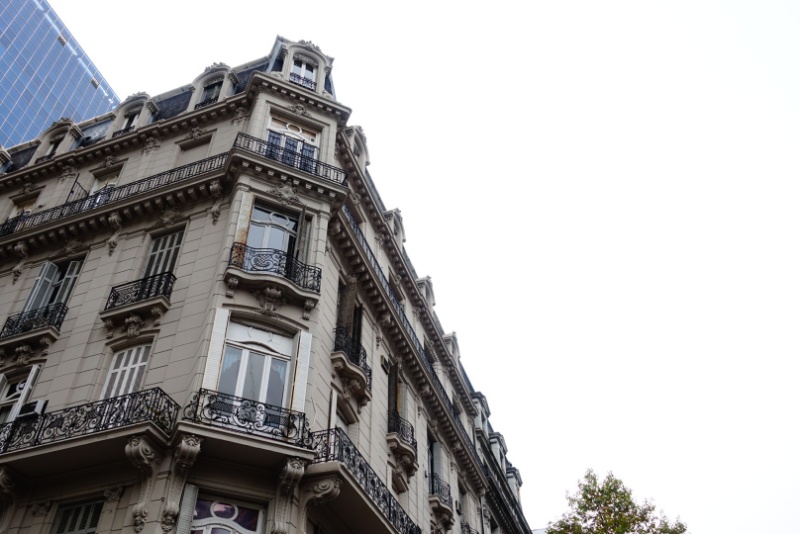 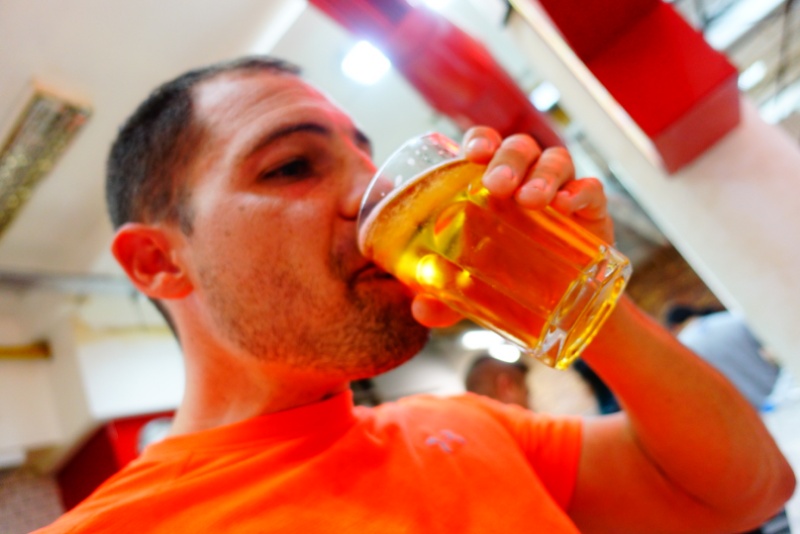