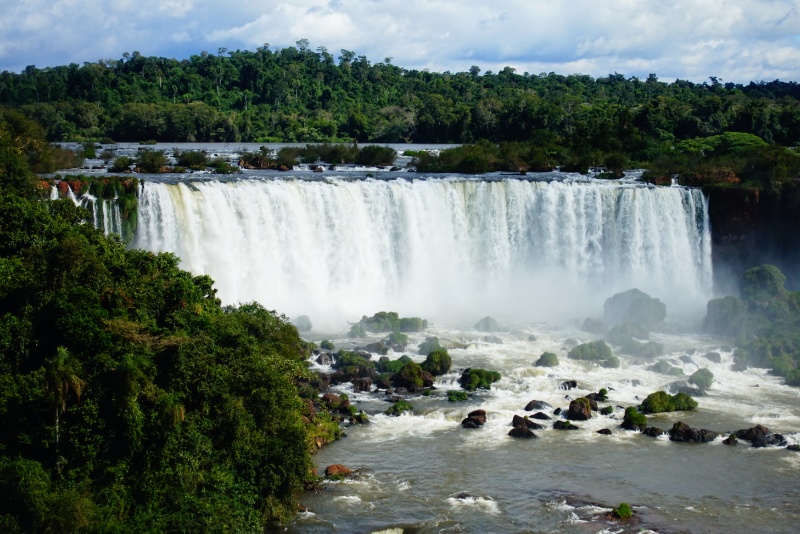 The hottest rivalry between Argentinians and Brazilians doesn’t involve soccer or empenadas, it’s all about who offers the best view of Iguazu Falls. If you wanna get headbutted by an Argie, tell him the Brazilian side is better. If you want to get stabbed by a Brazilian and have your shoes stolen for drug money, tell him the Argentinian side is the best. Honestly, it makes all that trouble in the Middle East look like Friday Night Mud Wrestling at Doyalson-Wyee RSL. The two teams can’t even agree on the name – Iguazu on one side, Iguacu on the other. 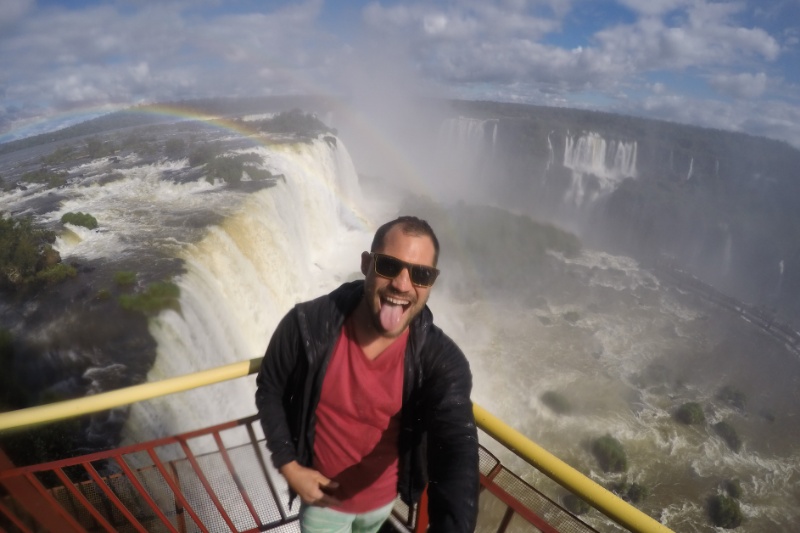 After giving my verdict on the best place to view Victoria Falls, I’m here to settle the score on Iguazu. And the truth is that the Brazilian side, whilst offering far fewer viewpoints, is more spectacular. On the other hand, the Brazilian side is also busier than a $2 hooker, meaning the main lookouts are absolutely packed with chumps taking selfies. So, if you’ve only got one day to visit the falls, go to… the Argie side, but you won’t be disappointed by either.

The Brazilian side has a single track to walk along, offering unreal views straight across to the face of the falls. It gives a better idea of the immense length of Iguazu, and there are some truly awe-inspiring spots that seem too magical to be real. I wish I could’ve relaxed on a rock and just soaked in the view, but I was constantly pushed along by the selfie-obsessed mob, which kinda ruined the ambiance. It’s a bit like porking a really hot single mother and constantly having her kid butt in with, “Muuuum, can you make dinner?”

The end of the track is the definite highlight, with a boardwalk heading out towards The Devil’s Throat, as well as a series of platforms basking in the spray of some other massive fuck-off waterfall. The whole area is bloody grouse, and it’s safe to say that nobody who stands in the presence of those waterfalls will ever forget the experience. Yeah, yeah, it all sounds pretty similar to what’s on offer at the Argentinean side, and that’s because the tracks on each side never stray more than a few hundred metres from each other.

Adding a bit if personality to every visit to the Falls are the resident coatis – a breed of giant raccoon that loves chasing pricks around and trying to eat their lunch. These knobs are like that annoying bloke at the pub who keeps hanging around in the hope someone will leave half a schooner on the table while he goes for a shit. 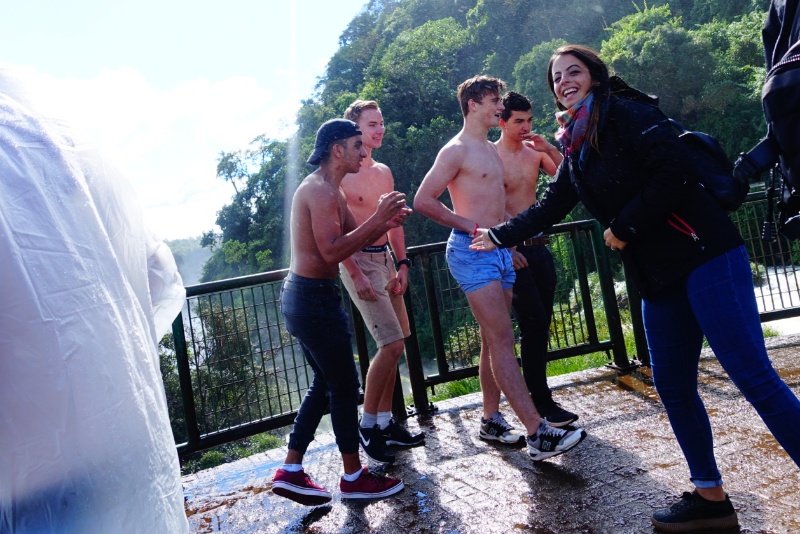 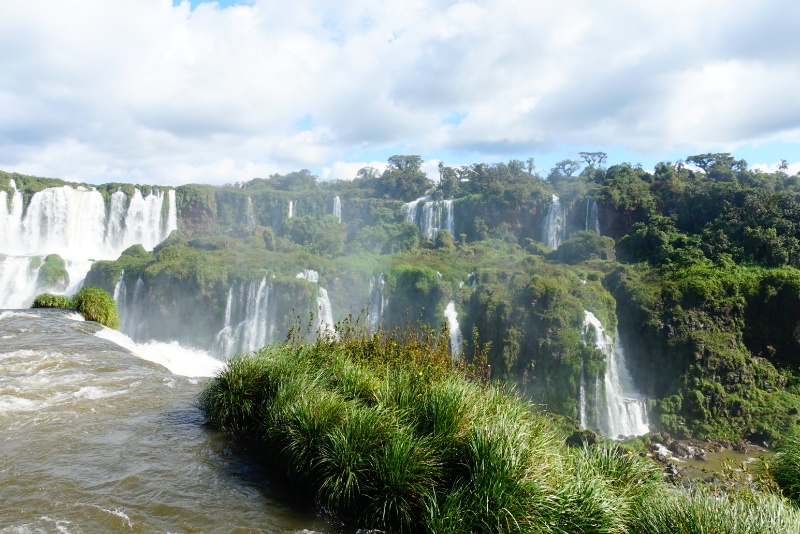