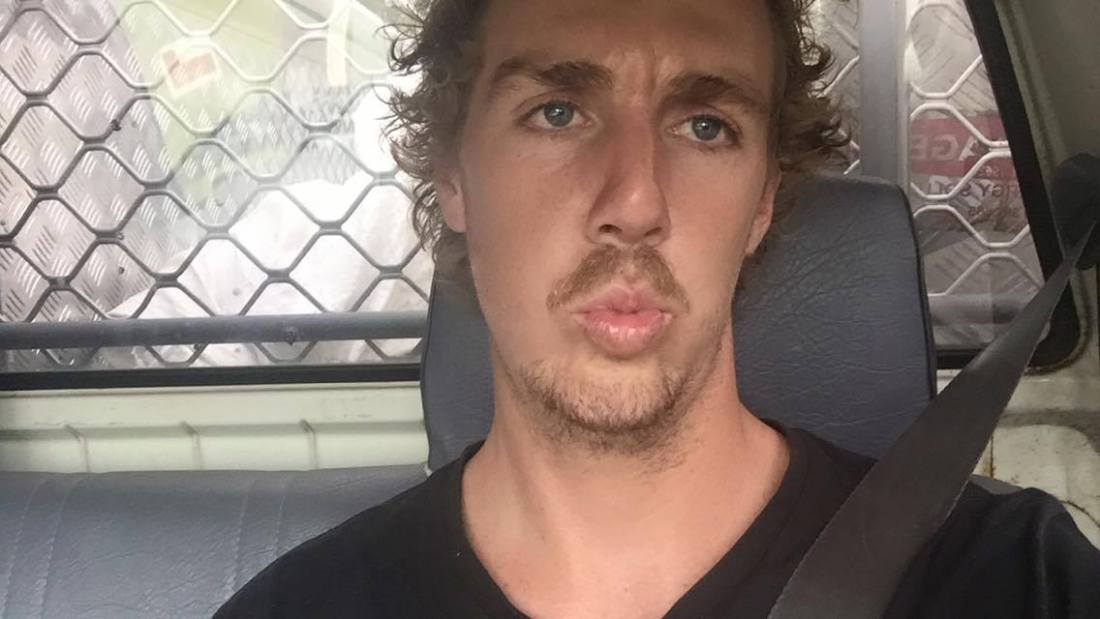 Since I first broke the story a few weeks ago, Australians have fallen in love with Dean*, the brave 20-year-old who freely admits to having sex with animals. Sadly, this inspirational tale has taken a depressing turn.

But Dean’s debaucherous lifestyle has finally caught up with him, with the beastie bonker admitting that he’s come down with fleas after enjoying a number of wild sexual experiences with some local dogs.

“There are a few strays around my house and I’ve fucked them all,” Dean admit, after retrieving a tennis ball I had thrown. “I’ve always stayed away from dogs because rooting them’s a bit of a cliche, isn’t it? If someone decides to fuck an animal, they usually start with a dog, and I don’t want to be a part of the pack – I’m a trailblazer.”

But temptation got the better of Dean. “I was walking back from the beach one day and saw a couple of dogs sniffing each others’ arses and I’ve thought to myself, ‘I wouldn’t mind a piece of that.’ Next thing you know, I was just one of the bitches.”

Dean smiles as he remembers his time as part of the pack. It was more than a sexual relationship – together they urinated on trees, chased cars and barked at children. “I even bit a postman once,” laughs Dean. “You should’ve seen the cunt run!”

In a tragic turn of events reminiscent of Charlie Sheen’s recent declaration that he has the AIDS, Dean’s carefree lifestyle has come at a heavy price. “I woke up one morning and I was feeling a bit itchy, so I gave myself a good scratch and all these little bugs came out of my hair. I was barking mad, because the dogs had told me they were clean and it was obviously a load of shit.

It was after waking up in a cell at the pound at the end of a wild night that Dean knew something had to change. “They were going to put me down because I was covered in fleas and kept humping the other dogs. I was a mess but, luckily, I was picked up an Asian family who took me home with them. The Wangs sat me down and made me admit that I had a problem, and from there I started to treat the fleas. It’s going to be a long, rocky road, but I know I have the strength to win this war.”

With the love and support of his new family, the Wangs, Dean can see light at the end of the doggy door, and he’s determined to beat his affliction.

“The vet says I’ve also got worms, but he reckons it’ll clear up as long as I stop eating my own shit.”

One thought on “Dog-dating dork declares, “I’ve got fleas!””